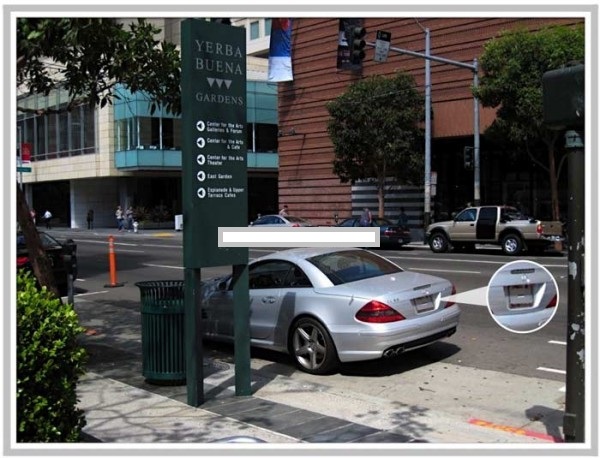 There have been many opinions and lot of guesswork to answer why the late Steve Jobs never had license plates on his cars. I earlier felt maybe it was because he preferred to pay whatever fines levied just so his car could stand apart and look unique. And I had been wrong to think so. Jobs did it legally and it all boils down to the loophole he had found with the California law that said anyone with a brand new car had a maximum of six months to affix the issued number plate to the vehicle

And this led to Jobs trading his silver Mercedes SL55 AMG (or any car he had) for a similar one on the sixth month of his lease. That is how no plates were ever needed.