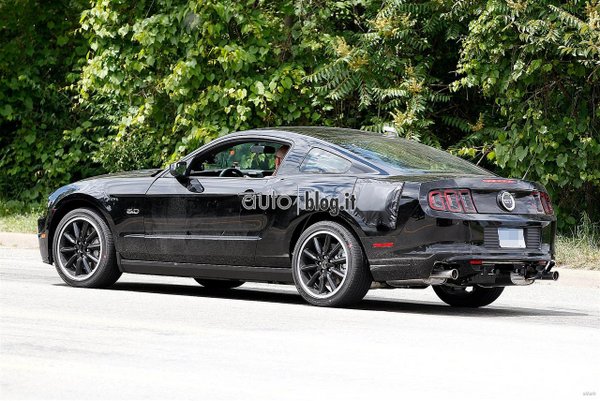 While the spy images here don’t reveal the front fascia, the silhouette and other elements show that the next gen Mustang will be very much a bad ass muscle car and will pay tribute to the classic. Stay tuned for more info on this.