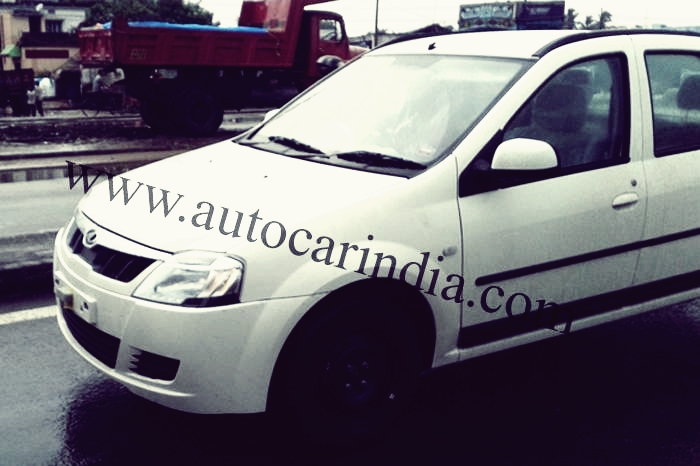 Recently, the good folks at ACI spotted a unmasked Verito facelift test mule being tested. Verito refresh will come with a new bumper, new headlamps, a grille that looks like it is inspired from Xylo’s and foglamp housings. The car will also get a new boot lid along with revised rear bumper and tail lights. The no. plate housing will be seen on the new boot lid and not at the bumper, as in the earlier version of the car. Do not get us wrong; we are not expecting any drastic change to happen with the market’s perception of the Logan, nay, the Verito but this minor facelift job has surely injected some freshness into the aging car. The Verito facelift will most probably be launched sometime next month.