Home News Skoda CitiGo to be launched in 2014! 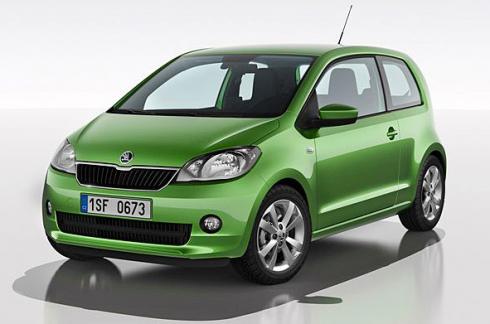 There have been speculations that the Skoda CitiGo will not be launched in India in the near future. However, according to various sources, the company has plans to launch this car in India in 2014. We are still wondering what could be the reason for the delay as we believe that the firm could have underestimated the potential of the small car segment in India.

The Skoda CitiGo is based on the Volkswagen Up! There could be a possibility that the firm won’t get to launch the CitiGo unless and until its parent company Volkswagen launches the Up! To add to this, Volkswagen could also be having plans to set up an assembly line for the Up! and the CitiGo together at Chakan that is causing the delay.

Expect the CitiGo to be available in both petrol and diesel variants. The diesel variant could borrow the Fabia’s diesel engine while the petrol variant will be powered by a new 1.0-liter 3 cylinder engine capable of producing close to 56 bhp of power.

We expect the Volkswagen Up! to hit the streets by 2013. Both the cars would rank high in similarity while the only difference would be the styling. Skoda could price the car at around Rs 3.5 lakhs which would be cheaper than the Up!