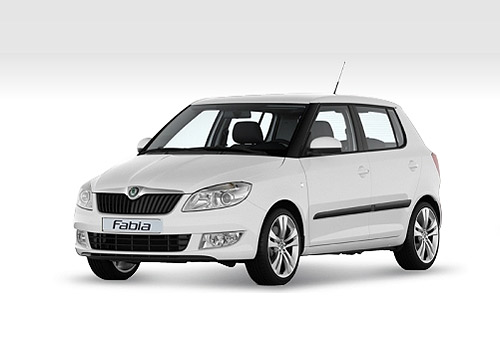 Skoda Auto india has announced a price increase ranging from 1 to 1.8 per cent across its entire product range. The new prices will be effective from early August 2012.  The company is holding increasing input prices and volatile exchange rates responsible for the hike announced.

Skoda Auto India has been doing rather well in a market which not been witnessing a healthy growth in the past few months. The Czech carmaker registered a growth of 89% in June 2012 over the same period last year.

India is being considered as an important centre of growth, since the company’s entry in the Indian market more than ten years ago. Under its “2018 Growth Strategy”, ŠKODA aims to increase its global sales to at least 1.5 million per year.