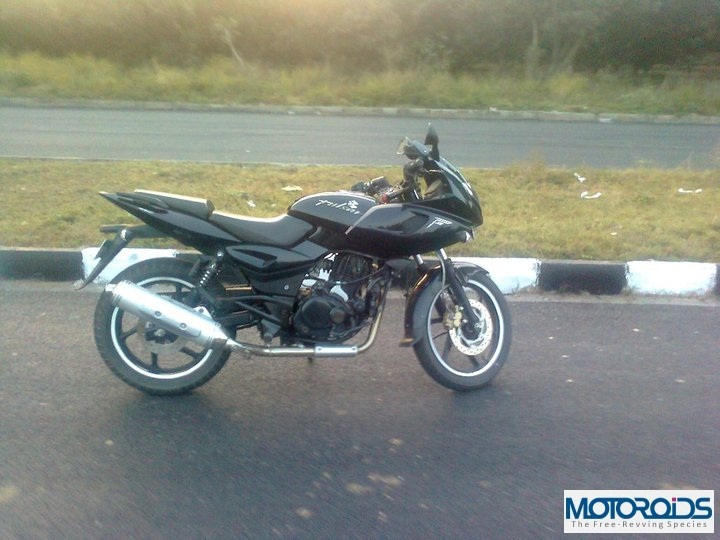 This had to happen. From a middle aged shopkeeper to a self proclaimed cool dude who needs all the attention from the fairer sex, and everyone in between, almost every one of these choose a Bajaj Pulsar as their commuting tool. The Indian bike manufacturer Bajaj recently announced that it has sold as many as, hold your breath,  5 million Pulsar bikes. This record was achieved last month and it took Pulsar almost 11 years to reach here. The bike was launched in 2001 and has seen a gazillion upgrades since then.