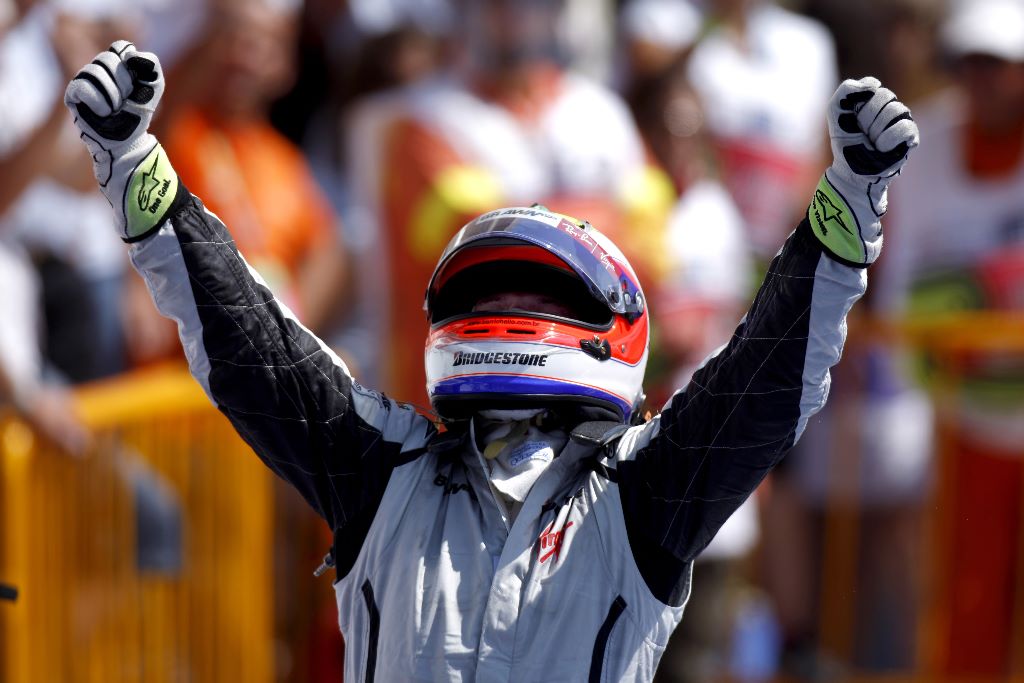 A few years back, popular F1 driver Kimi Raikonen said goodbye to Formula 1 to join NASCAR and recently, we posted about him returning to Formula 1 as a driver with Team Renault-Lotus for 2012 season. It may be noted that more than a handful of F1 racers such as Nigel Mansell, Emerson Fittipaldi, Graham Hill and Mario Andretti have treated Indy as a launch pad to find a seat in a F1 race car. But the trend seems to be witnessing a reversal these days.

Big player Lotus had a considerable role in F1 driver Takuma Sato’s migration to Indy and now, rumors suggest that Rubens Barrichello might be soon seen packing his bags and leaving for Indy.

It may be noted that Williams selected Bruno Senna over Barrichello, Barrichello had no place to go and reports were in that he was contemplating test driving for K V Racing. Rubens with no oval track record, it is hoped that he will find a place as the next Formula One driver at Indy.