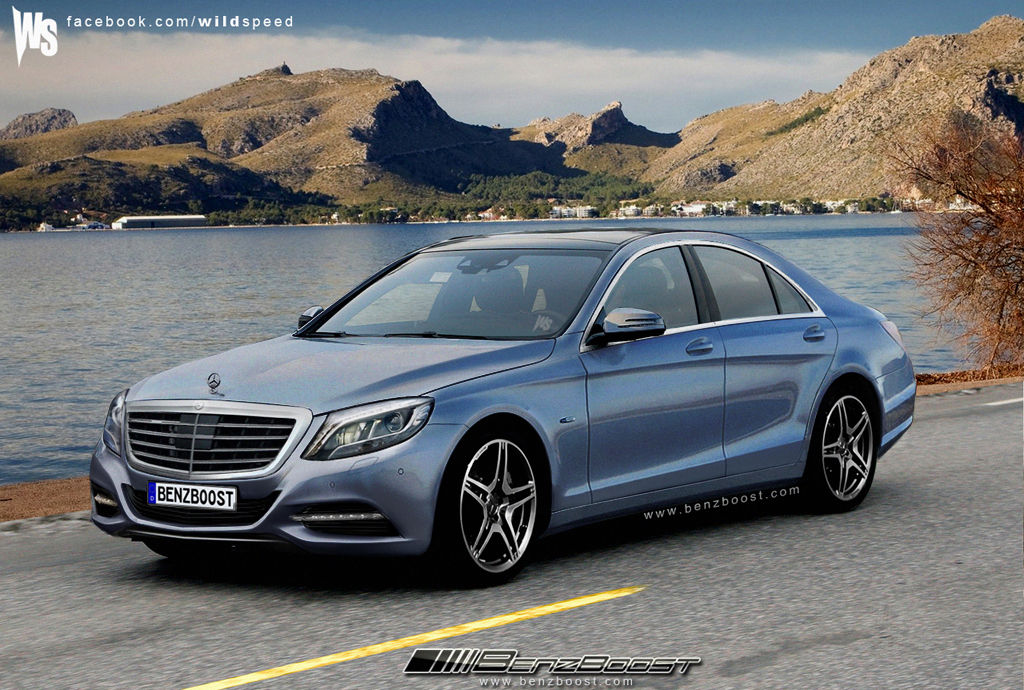 Almost every car mag and website has been reporting a lot about the new Merc S Class. Frankly, I was quite tired of waiting to lay my eyes on some pics of the car. The great news is that a website has come up with a few renderings of the upcoming car and our sources say that these rendering are very accurate.

Codenamed W222, the new S-Class is expected to be unveiled towards the end of 2012. It is being said that the next generation of sedan is new to the most minutest of the details. Looking at the redndering, it can be said that the car continues to be almost similar in dimensions to its current gen model. The grille seems to be somewhat ‘in your face’. However, the design form of the grille remains to be typical Merc. In side profile, the car is distinctively Merc and now has an even stronger character line. It is the rear that might be the subject of a few controversies as it has slightly smooth and flowing lines and looks likes it belongs to some car meant for European royalty. We have reported a fair bit about the upcoming gen of BMW 7 series. Both of the age old German rivals appear to be getting even better in order to outsell the other.