Home Features New 2015 Mahindra XUV500: Images, details and all you need to know

The New Age Mahindra XUV500 has taken some additional inspiration from the fastest land animal on earth and has been launched today at an enticing price point. Immensely popular in its segment, the XUV500 now comes loaded with new features that elevate the premium appeal, while a few cosmetic changes on the outside look to add more glitz to the car. So before you consider plonking your money on one, here’s all that you need to know about this Mahindra. 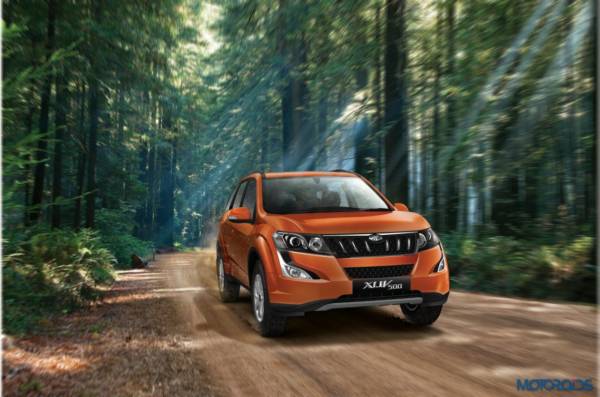 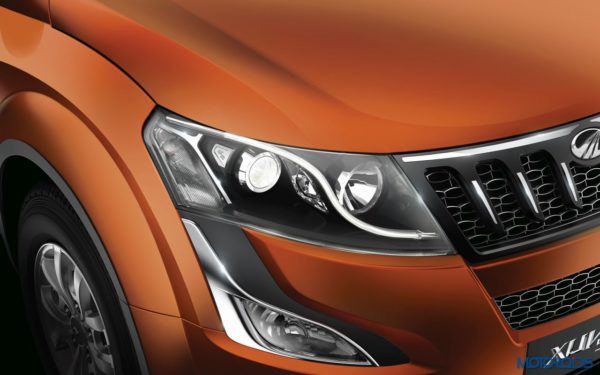 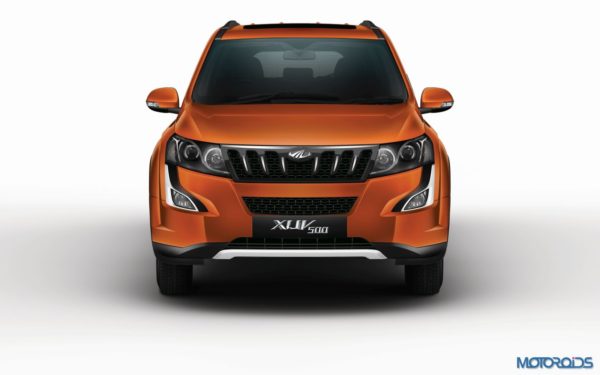 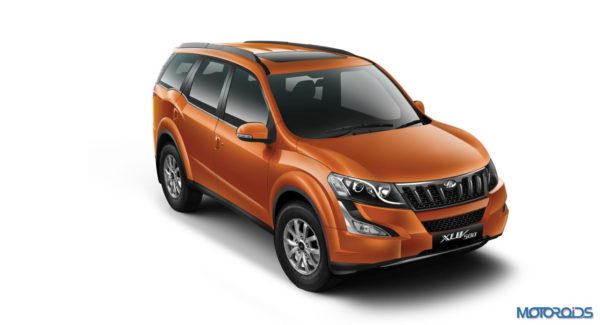 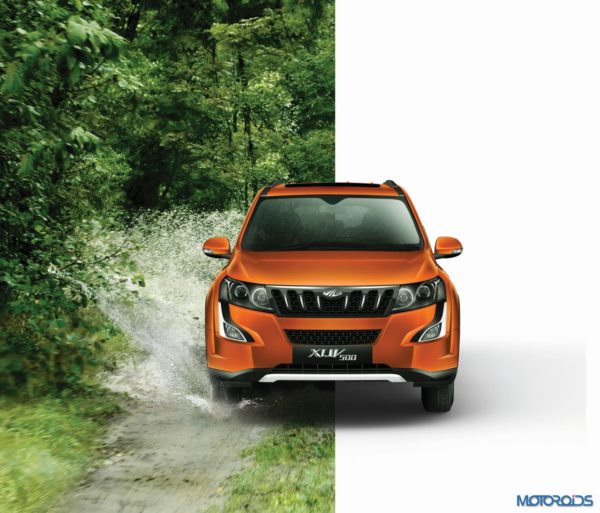 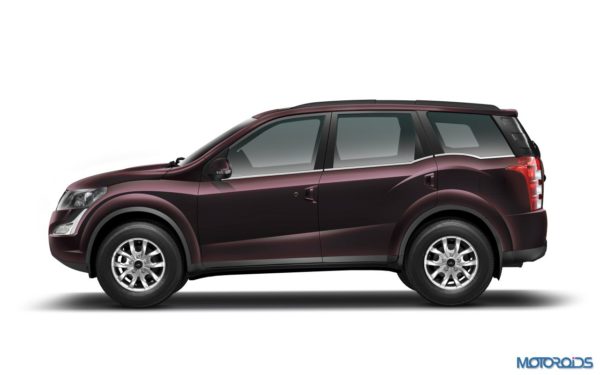 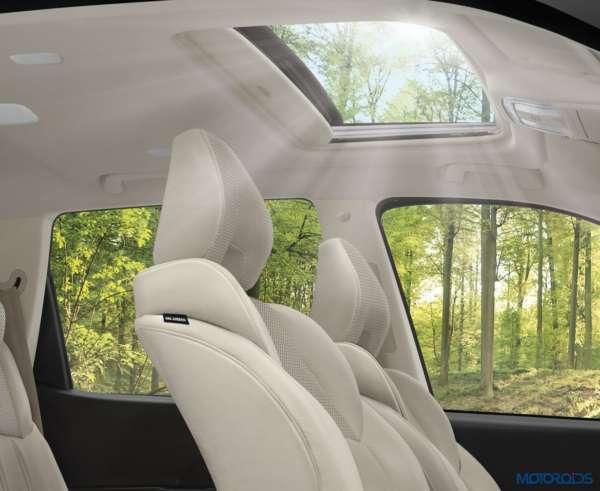 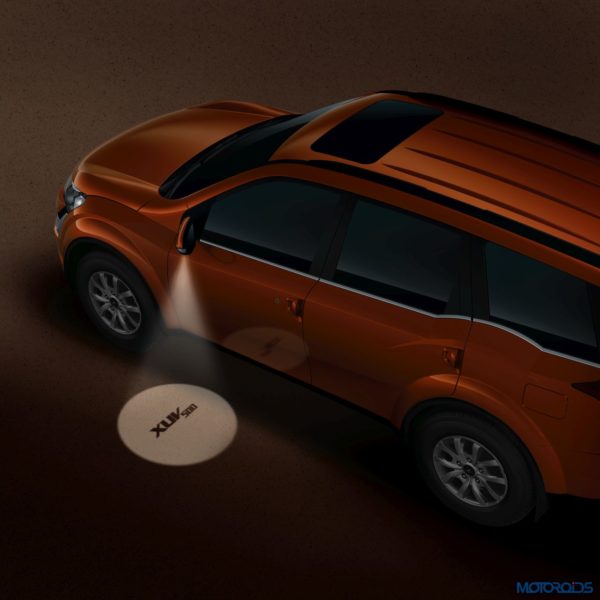 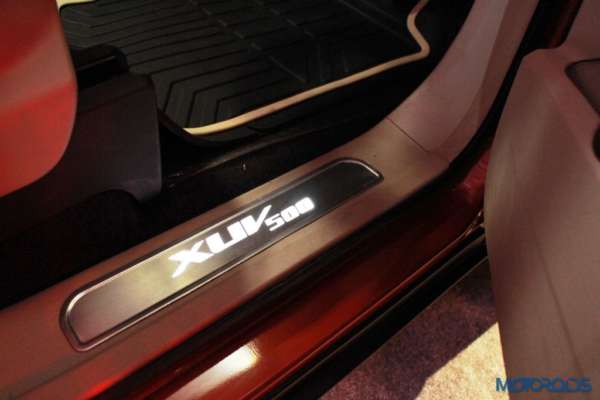 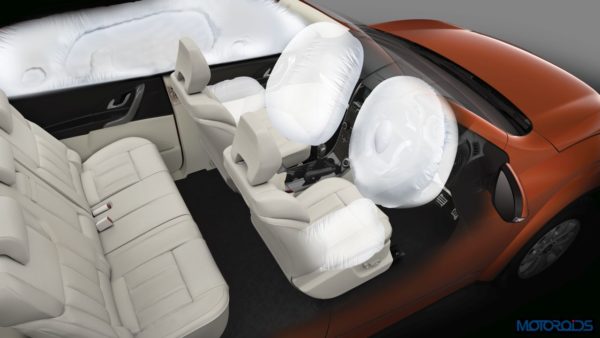 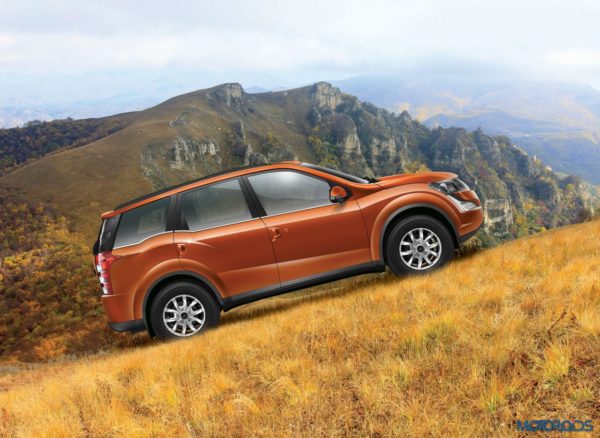 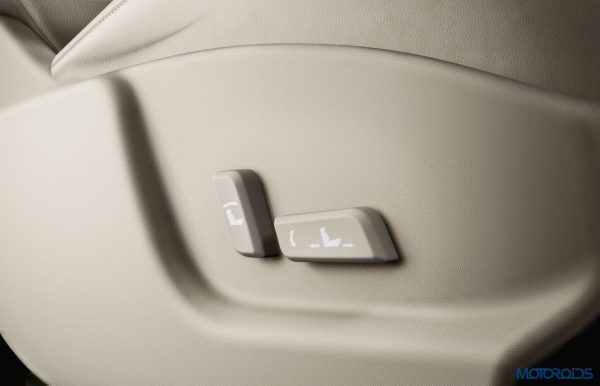 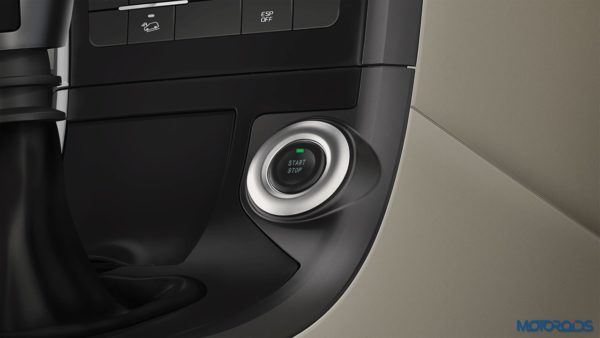 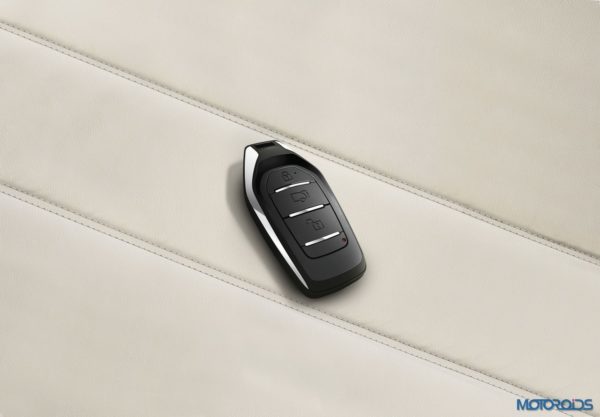 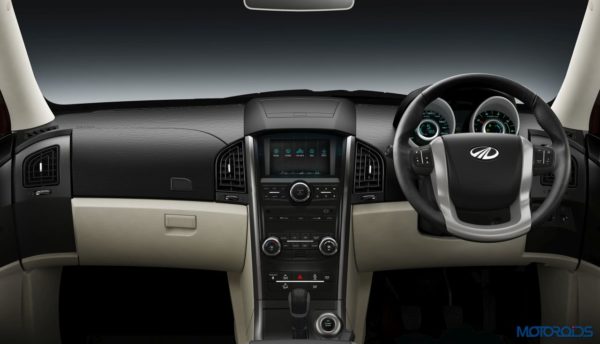 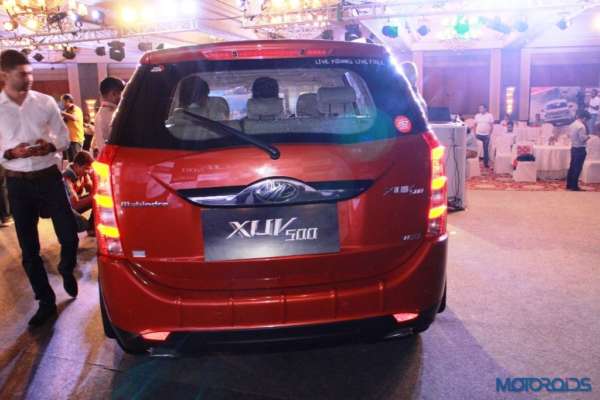 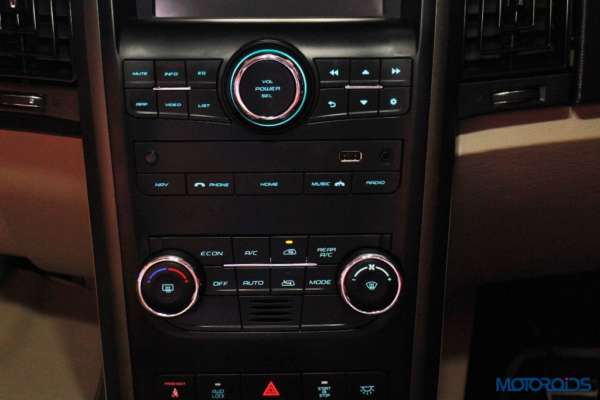 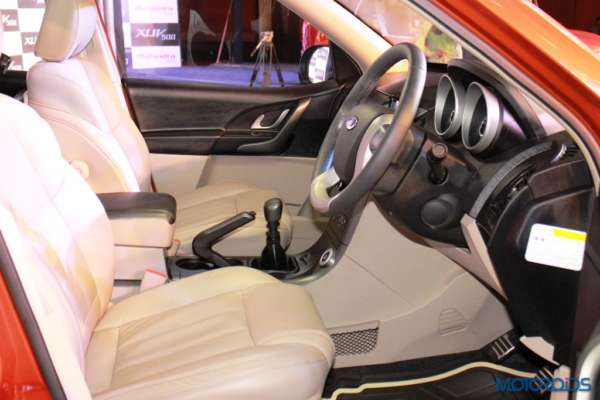 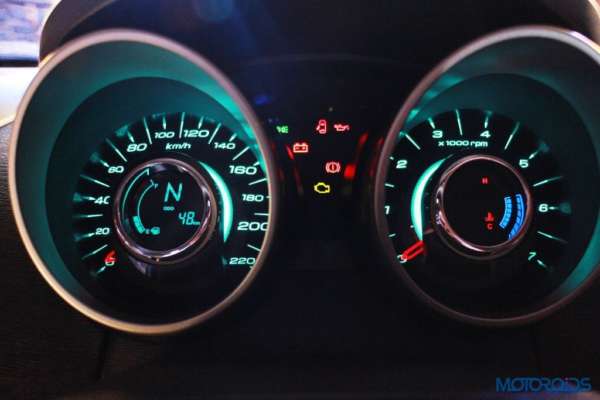 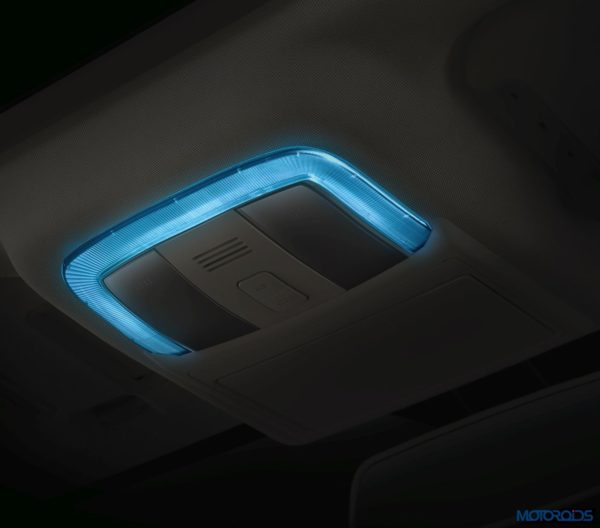 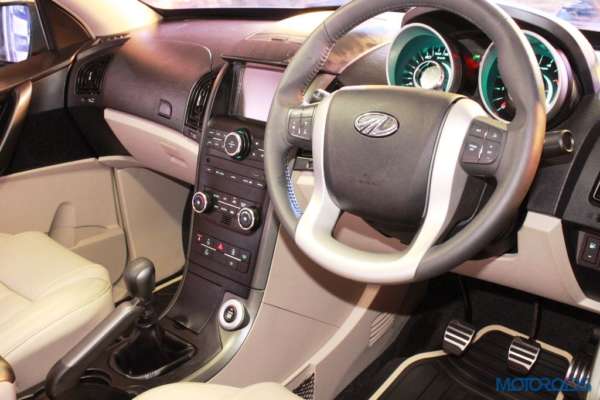 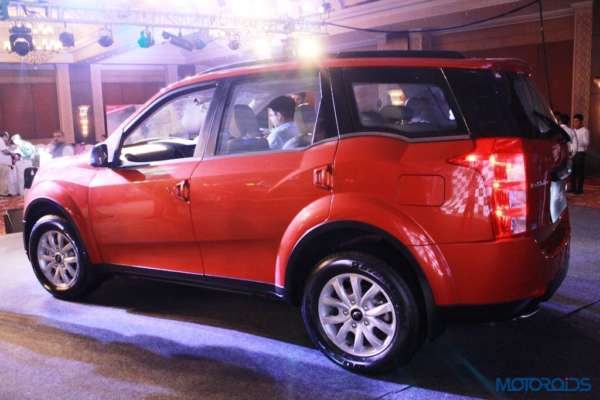 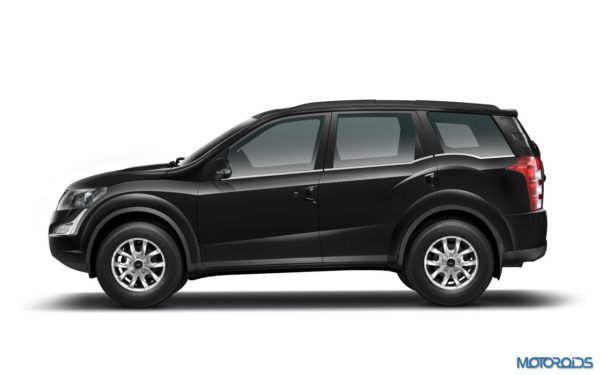 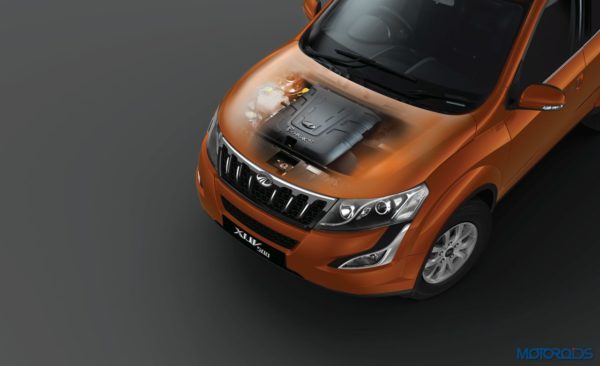 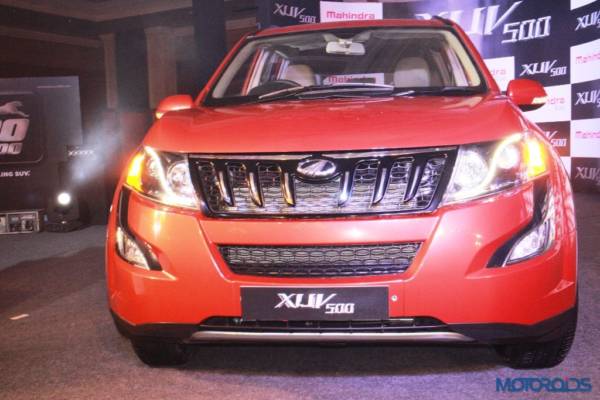 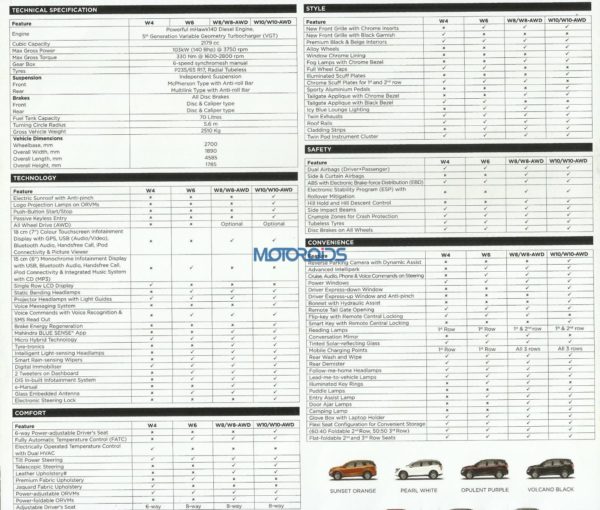