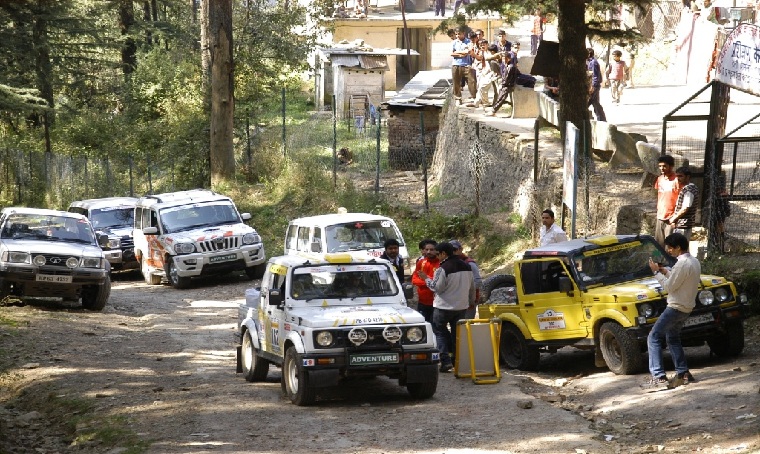 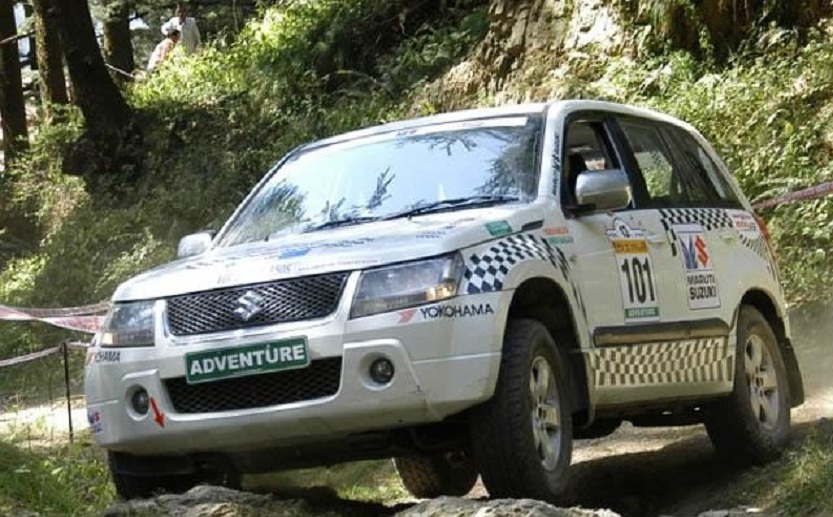 There were planned two different routes for the Adventure and the X-treme categories. This rigorousness of a driving event covered over 2000kms, which were divided into six stages and spread over a time span of six days. The X-treme category initiated from Shimla with the route running through picturesque  Manali, the Rohtang Pass, Leh, Khardung-La, Kargil (!!) and concluded in the capital of J&K, Srinagar. The Adventure trail also kicked off from Shimla, but passed instead through Manali, Dalhousie, Srinagar, Rangdum and looped back to the capital city of J&K, via Zoji-La pass.
Duo of Rana and Naik won the X-treme category in their mountain goat of a Maruti Gypsy. Team Austria’s Helmut Frauwallner won the Moto X-treme category on his seemingly ‘un-stoppable’ Husqvarna TE 449 and if that wasn’t enough he was also the overall winner, beating Rana and Naik. Also, it was for the first time that the top five spots in X-treme category bikers finished faster than the cars. The Rahejas in their SUV, the Suzuki Vitara won top honours in the Adventure Trail category. In order to get an idea about the nature of the event, I would like to add that of the 76 cars that participated in the Adventure Trail, only 53 managed to cross the chequered successfully.