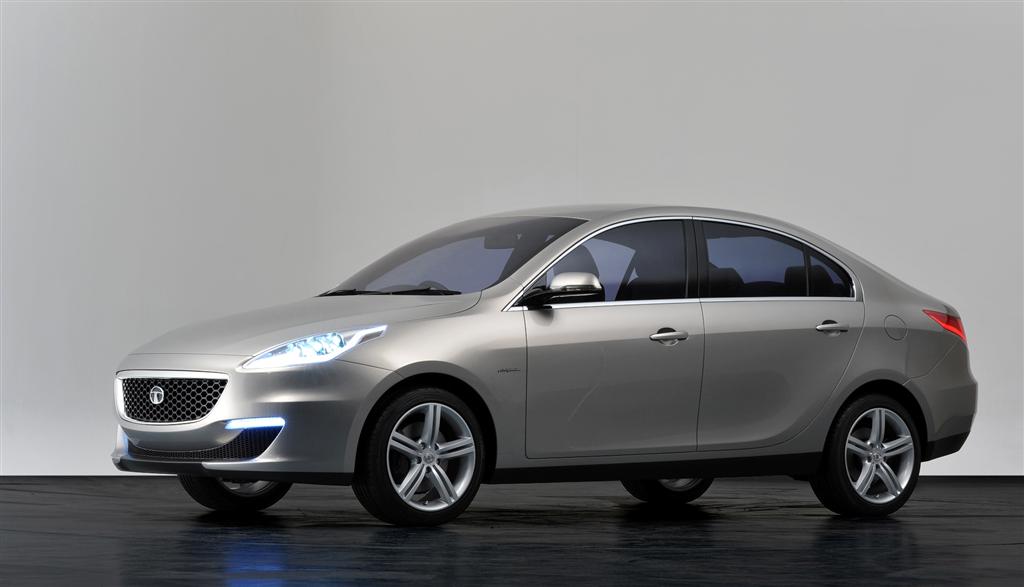 The chaps at Tata Motors have always tried to cater to masses and bring in hot sellers. It may be noted that potential buyers are very selective and inquisitive when it comes to the upper segments and somehow a Tata car doesn’t seem like the right option for their investment. This was a problem that Tata faced with the Aria. Also, the quality niggles that Tata cars face doesn’t helps matters either. Tata’s brand images of a manufacturer of ‘non premium’ people movers should  probably be the reason of them axing their plans of entering the D segment.

Tata had unveiled Prima concept in 2009 Geneva motor show. This concept was to spawn a mid-sized sedan. Same car was then showcased at the 2010 Auto Expo. There was some speculation that the company had plans to enter the D segment with this vehicle. Tata Motors however, have dismissed any such chances and clarified that they do not plan to enter the D-segment for a long while. Looking at the car’s exterior styling, it looks ready to rub shoulders with the Toyota Corolla, Chevy Cruze, Skoda Laura and the likes.

Overall, the Prima Concept looks good. The car’s designing was done by popular Italian car design firm Pininfarina. This explains the European touch to the design. The headlights look upmarket with LED lights. The traditional Pininfarina grill gets a honeycomb mesh and a chrome garnish on top. The air intakes on the front bumper have an elegant and subtle form and the body wraps them in from the side which looks quite interesting. The rear end could have been a little better but goes in with the over all form. The tail lamps and dual exhaust tips are sensible for the overall simplicity that the car portrays. The Outside Rear View Mirrors (ORVMs) have the trafficators neatly integrated to them. Overall, the car looks pleasant and its a shame that we won’t get to see the production version on roads. 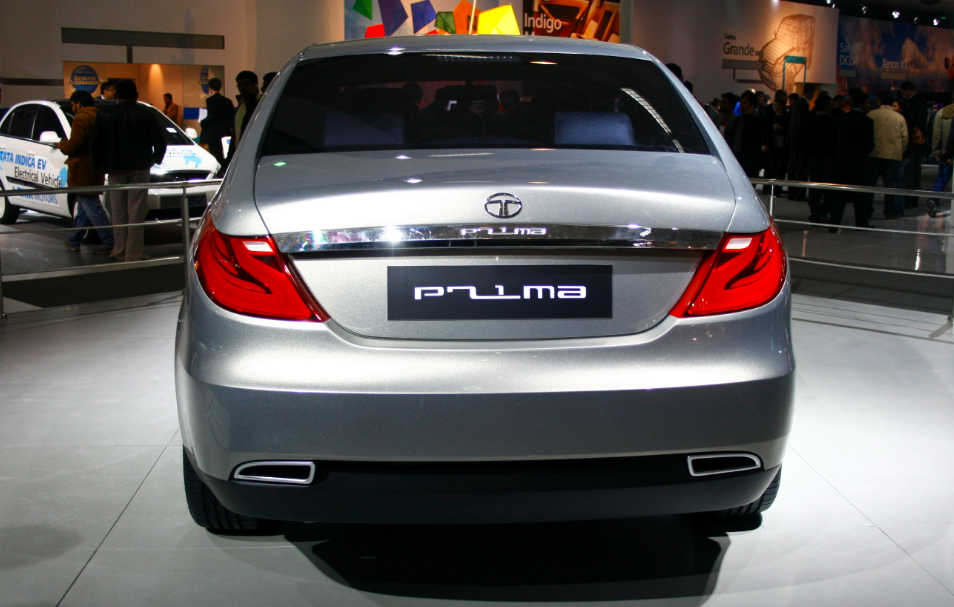