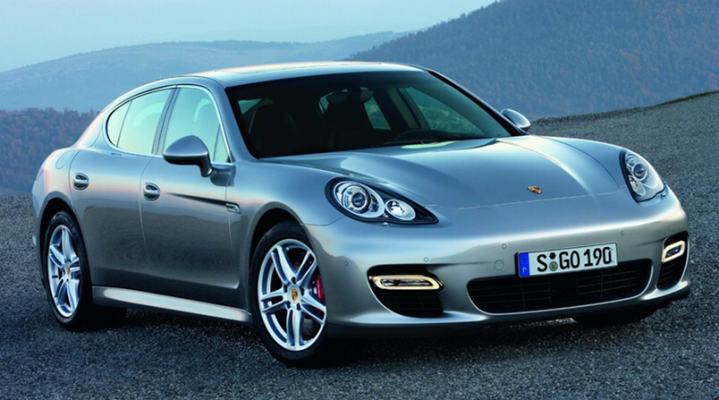 Porsche is anticipating further positive sales growth across its range in India, and is enhancing its business set-up with the appointment of a new official importer. With immediate effect, Volkswagen Group Sales India Private Limited will become the official importer of all Porsche cars into India.

“With an increasingly affluent, upwardly mobile population, India is an important market for Porsche, with a promising future”, explains Bernhard Maier, Member of the Executive Board for Sales and Marketing. Within this company, the Porsche division will focus on all distribution-related areas for Porsche in India; and increasing the brands presence through the further development of the Porsche dealer network. Anil Reddi, Indian auto market expert, with almost 16 years of national and international automotive experience, will head the operation.

George Wills, Managing Director of Porsche Middle East and Africa FZE, says: “With this new agreement, we are looking forward to exploring the opportunities across India even further. Development of emerging markets is clearly important for Porsche’s future, and we are confident sales in the sub-continent will continue to grow in the coming years, especially with new Porsche models being introduced in the future.”

Since 2004, Porsche has delivered a total of 1,052 cars to discerning customers in India. In 2011, 85 per cent of total deliveries were Cayenne models.

Anil Reddi, Head of Porsche Division at Volkswagen Group Sales India Private Limited says: “Building on the growing success of Porsche in India isn’t a challenge; it’s something we are looking forward to embracing with pride.

“The Indian clientele expect a lot from their vehicles, and they will find Porsche not only meets, but exceeds, their expectations. I am confident that with our dedicated, professional team, we will take Porsche’s presence in India to the next level.

“The first highlight of our new cooperation will be the market introduction of the new generation Porsche 911 Carrera, an iconic sports car many said could never be bettered.”

As well as the continuing growth in sales of the Cayenne, Reddi expects a great deal of interest in the soon to be launched Panamera Diesel, and excitement is already building over the recently announced launch of the Macan – the new Porsche SUV which is expected to roll off the German production lines in 2013.