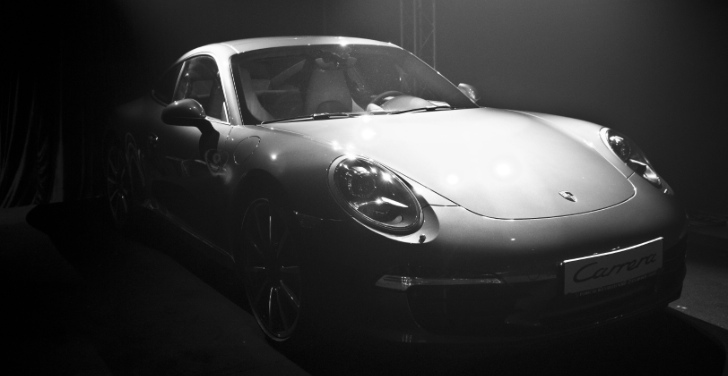 Only a few hours back, we reported that the VW Up! has been judged as the World Car of the Year 2012 at the New York Auto Show. We mentioned that the Porsche 911, one of the contenders for the aforementioned title, has been honoured as the “2012 World Performance Car.” Now, further details are that the 911 had to compete with 18 other vehicles for this award. A jury that consisted of 64 automotive journalists from 25 countries. The seventh generation of the sports car classic from Zuffenhausen celebrated its world premiere back in September 2011 at the IAA International Motor Show in Frankfurt. Matthias Müller, President and Chief Executive Officer of Dr. Ing. h.c. F. Porsche AG said, “The new 911 received its first award only a short time after it was launched in December 2011. Since then there have been many more. But this internationally important prize is certainly the high-water mark to date.”