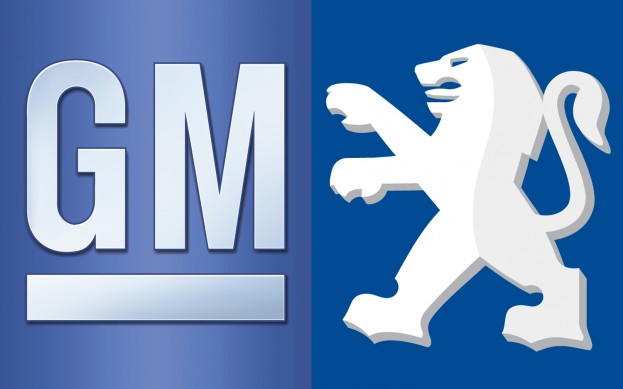 Motoroids was one of the first to post in detail about the Peugeot’s plans for Indian operations. We posted that the manufacturer is pretty serious about coming to India and has announced an investment of $850 million for a manufacturing facility in Gujarat.

Now, the recent development is that the manufacturer has almost decided to let go of the idea to come up with the Gujarat plant and instead wishes to produce cars with the Indian division of General Motors at the latter’s Halol plant- Peugeot’s new global partner. ia.

It may be noted that Peugeot plans to commence its Indian innings with a hatchback and there are fair chances that this hatch might eat into sales of GM Chevrolet’s Beat and upcoming Sail hatchback. It will be interesting to see how this deal works out for both the manufacturers.