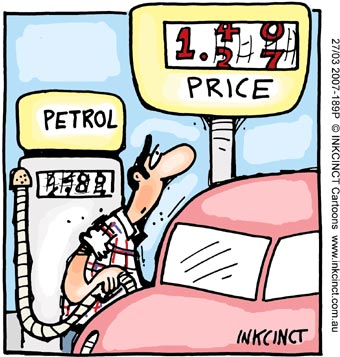 I do not really need to mention that the petrol price in India is forcing petrol heads like me to contemplate suicide. Talking about petrol heads, does not this term sounds utterly cool? How many of diesel car users want to be known as diesel heads? Sounds funny, does not it? Now, there is a rumor doing rounds and diesel car manufacturers will surely like this rumor to remain as just that- a rumor. Some days back, we reported that diesel passenger cars are on their way to soon start outselling the petrol models. Well, this might never happen in certain parts of the country. The rumor that we have been talking about is that thanks to the recent elections, petrol prices in Karnataka could go down by as m uch as INR 15.5. The petrol prices were recently seen heading south in Goa where gas retails at for lowest amount in the country and it will really be a thing of awesomeness if something similar happens at Karnataka.

Let us hope that this is no April Fool’s joke.