Home News Petrol price might go down a little 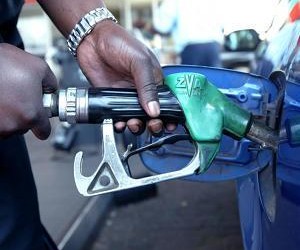 This news should have a soothing effect on many. After giving a lot of road users a heart attack, petrol prices might head south, and, soon. It may be noted that government is looking interested in partial rollback on the petrol price increase. While this might work wonders for the government, we are not too happy as the ruling body has made our fears come true again. This seems like a trick to impress the voters and continue having a good image with the janta. After first sending shock waves throughout the country, govt. might slightly reduce the price of the fuel and act like a messiah.

Congress spokesman Manish Tewari said, “The party is hopeful that some kind of a modus vivendi involving the central government, state government and the oil companies will be arrived at…. We are hopeful that the government would find a way out so that some of this burden is eased which would provide relief to the common man,”

So dear readers, what to do you guys feel about this?