Home News Over 50% of Women Feel Unsafe on Indian Roads 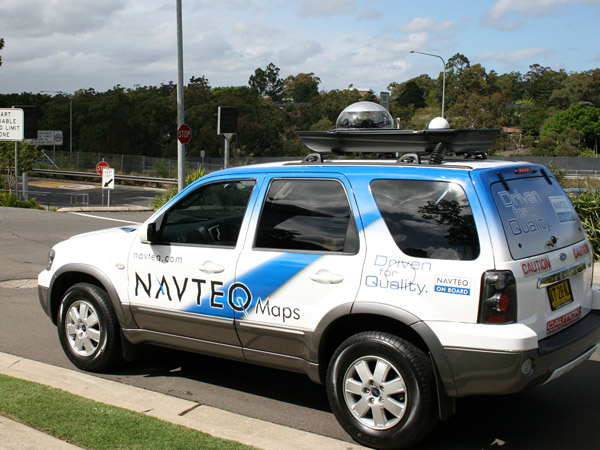 NAVTEQ is a popular global provider of maps, traffic and location data around the world. It revealed the results of the recent research at a press event in New Delhi on 9 December 2011. This event included a demonstration of  user-friendly navigation devices by Garmin, NNG, Nokia coupled with navigation applications by Tata Docomo – all powered by NAVTEQ Map.The study focuses on the travel and  navigation behavior of Indian women. The study was done in key metropolitan cities-Delhi, Mumbai, Chennai and Kolkata and included a consists of a total of 760 participants out of which 606 are females between the ages of 18 and 45. The main motive of the study was to study and analyse Indian women’s transportation modes, travel behavior and methods of obtaining guidance.

In a shocking result, the study showed that as much as 51% of Indian women surveyed feel unsafe when travelling on Indian roads. What is even worse is the fact that a mind boggling 73% of the women surveyed expressed fear for their physical safety during travels in night time. To find their way to a certain place, majority of women have already asked for directions from friends and family before setting out.A similar number seek directions from strangers to overcome the fear of losing their way.

42% of the women surveyed hinted towards the belief that navigation devices or apps would result in more confidence and sense of safety while travelling at night.

“Although the awareness level regarding navigation as a category is high, only 1 in 3 women surveyed currently use some form of navigation device/app. From this research, it is clear that women can benefit greatly from device ownership, through navigation app on cell phones, portable navigation devices or in-vehicle navigation systems. Additionally, while women surveyed understand that navigation can enable smarter travel, one of the factors why women do not use navigation devices/apps is that they perceive these devices/apps to be difficult to use. We believe that NAVTEQ’s robust portfolio of visual content such as Junction View Images and 3D landmarks will enable our Indian OEM partners to deliver features that offer an intuitive and enhanced navigation experience and help drive the adoption of digital navigation amongst Indian women.” said Rajat Tandon, Director – Sales, NAVTEQ India.

Here, we list below the key conclusions of the city specific report:

– Of these, over half use navigation apps on their cell phones

– Kolkata women respondents indicated the lowest intention to purchase a navigation device/app at 1%.

– Ranked as a fairly safe city, they still seem to prefer to ask people for directions

– Majority of the women surveyed in Chennai feel safer with the use of navigational devices and nearly of them indicated that they intend to purchase a navigation device/app in the near future.

The latest version of the map is available for more than 2,200 cities throughout India, covering 6.47 million Points of Interest across 1.19 million km of the national road network.