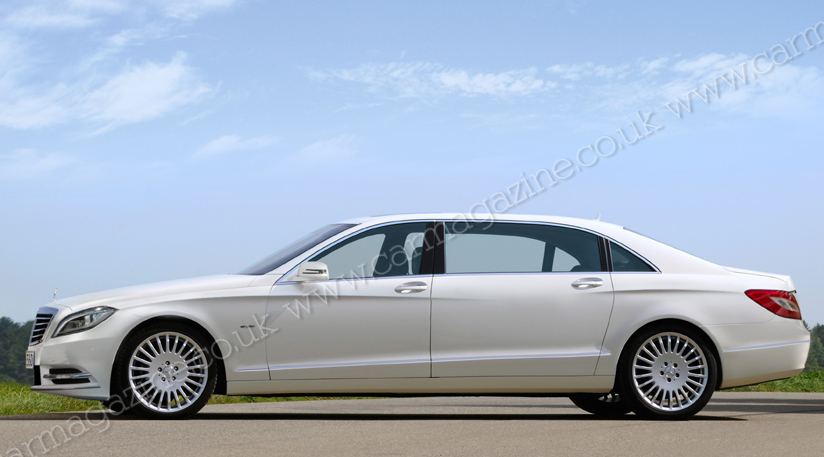 For those who find a Merc S Class not worthy enough to move them around, always have an option to go ahead with the Pullman. Now, the latest news here is that Mercedes plans to launch a new S-class Pullman that will be almost seven metres long. The model will become a part of the new S Class family that is slated to start arriving next year. Many are viewing the upcoming Pullman as a substitute for the ‘not so popular’ Maybach. While the new S arrives next year, the pull man should take a couple of years more to make its debut. It is also being said that the Pullman badge will soon become reserved for the most luxurious of the S Class variants and will be ‘stretched’ enough to compete with many of the stretch limo. The car will seat at least six and will have all the features seen on the Maybach along with having an eight-window variable-tint greenhouse with sunroof and optional armour-plating. The car will offer a wide range of customization options and the features list will include equipments like the Magic Light Control (dynamic LED lighting), Magic Sky Control (variable-tint glass moonroof) and Magic Body Control (camera-based pe-sense damping).