Home Honda Next gen 2013 Honda Accord: Spy images and details 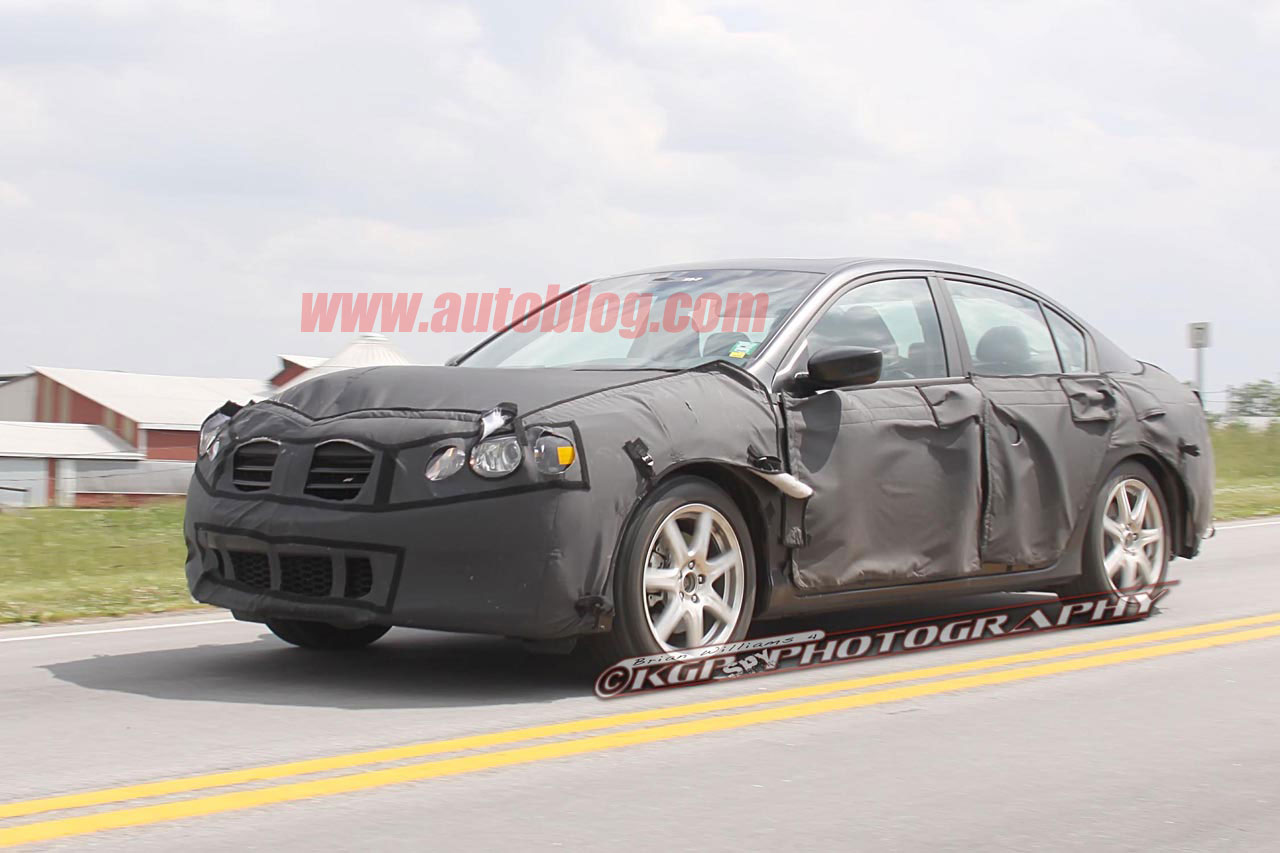 These are the very first images of the next gen 2013 Honda Accord D-segment sedan. The car, which in its current generation model grew in size and added some bling to its exterior, will probably add a dash of sportiness in its next avatar. Honda needs to get its act together with the Accord this time, as the Civic managed to hugely disappoint its fans. Even the new CR-V doesn’t come across as an exciting enough product.

The car in the pictures, highly camouflaged, doesn’t give much away, except the mesh grille on the central air dam.  The radiator grille on the car features horizontal slats. The position of the bonnet and the wide headlamps seems to be higher than usual. While we cannot make much of the size of the car looking at those pictures, it seems largely unchanged. Nothing else can be made out from the images available. 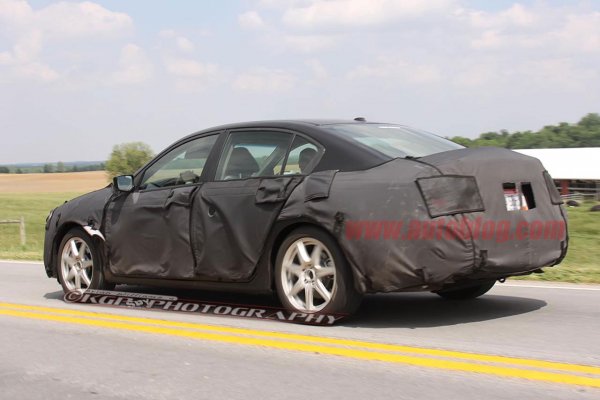 In its 2013 version, the Honda will add a new CVT tranny and a sportier version to the lineup. Engines are expected to be more modern too with a dash of direct injection to the four and six pot mills. Not only should that increase the power and torque output, but should help increase the fuel efficiency and reduce emissions too. We’d pray with both hands folded that Honda plonks in the 2.2 i-DTEC under the bonnet for the Indian version.

Details on the new car are still scant, but stay tuned and we’ll gather it very soon.
Source: Autoblog