Volkswagen Group has recently invested one billion euro (79,78,61,87,217 Indian Rupees as per conversion rate on June 2, 2018) in INDIA 2.0 Project which will be led by Skoda Auto. Initially, Skoda Auto will develop the MQB A0 platform with a focus on India (MQB-A0-IN). Skoda and Volkswagen will develop several products based on this platform. The model campaign will begin in 2020 with a mid-size SUV. 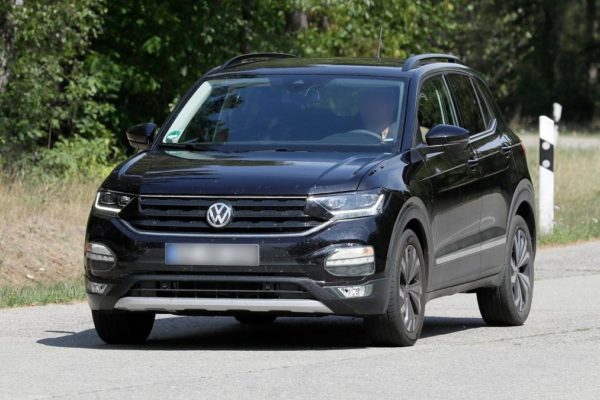 While we’re yet to hear more details about the SUV with a Skoda badge, images of the test mule of the Volkswagen T-Cross have surfaced courtesy AutoExpress. The SUV was spotted with almost no camouflage, hinting that its world premier may not be too far away. The T-Cross is based on the new Volkswagen Polo and is developed on the car maker’s MQB-A0 platform. We may see something similar being developed in the sub-4 meter segment and built on the MQB-A0-IN platform, specifically for the Indian market. 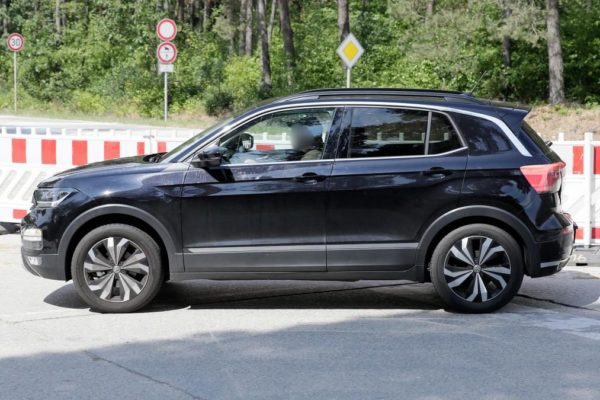 The SUV draws styling cues from bigger Volkswagen SUVs, like the Tiguan and Touareg. Upfront, the T-Cross features a three-slat grille with a Volkswagen logo in the centre, projector headlights, and LED DRLs. However, Volkswagen tries to keep some design elements under wraps by using stickers on the front and the rear and we may have to wait for a bit longer to see the final product. 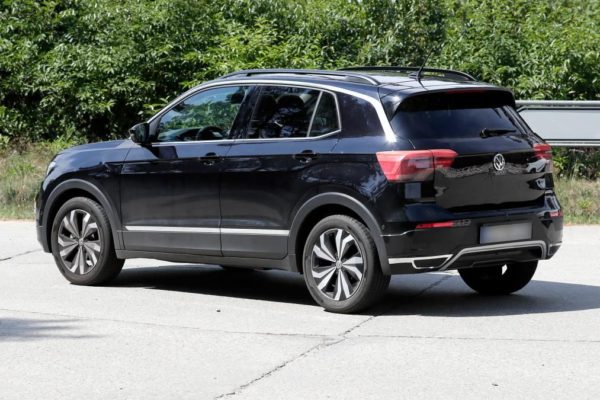 The engine options on the international models would include petrol, diesel and plug-in petrol-electric hybrid options. These engines would be offered in front wheel drive as well as four wheel drive.

As aforementioned, with almost no camouflage to hide the finer details, the Volkswagen T-Cross may not be too far away and we should hear an official announcement soon. Stay tuned!