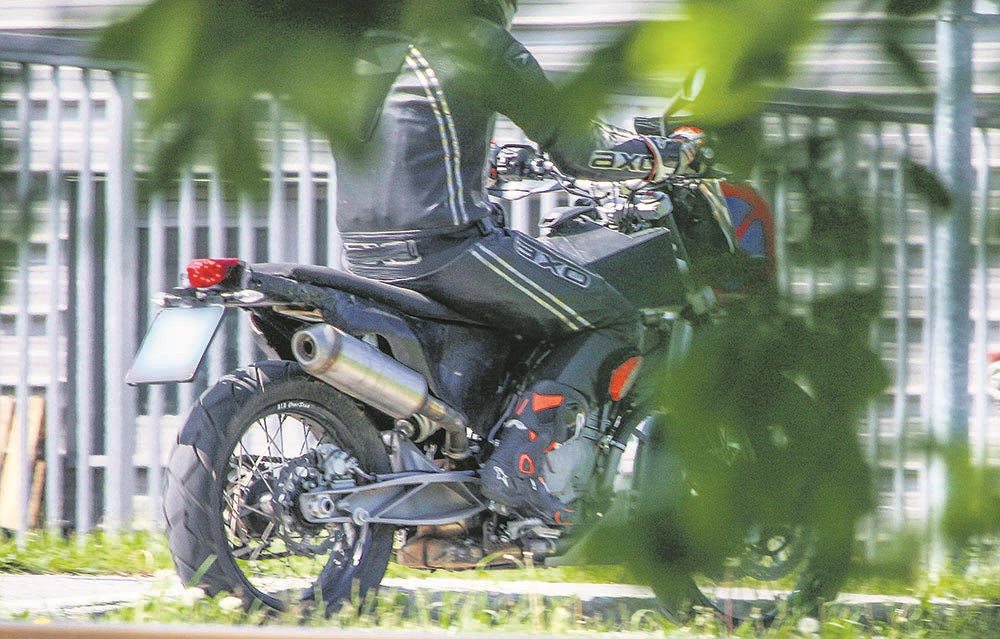 After much speculation, the upcoming KTM 800 Adventure has been finally captured through the lens for the very first time. A test mule on the motorcycle, seen in very early stage of production, was snapped near KTM’s factory in Mattighofen, Austria. The upcoming adventure middleweight is no secret as KTM boss Stefan Pierer has confirmed the development of the motorcycle in an interview. Pierer said that the new 800cc motor will propel a new naked motorcycle from the Duke family followed by an adventure motorcycle.

Pierer said, “The new mid class is on the way, with the 800, and we will see a naked model first, the Duke – but this will be closely followed by an adventure bike, so the Africa Twin should be aware that a serious competitor is coming.” 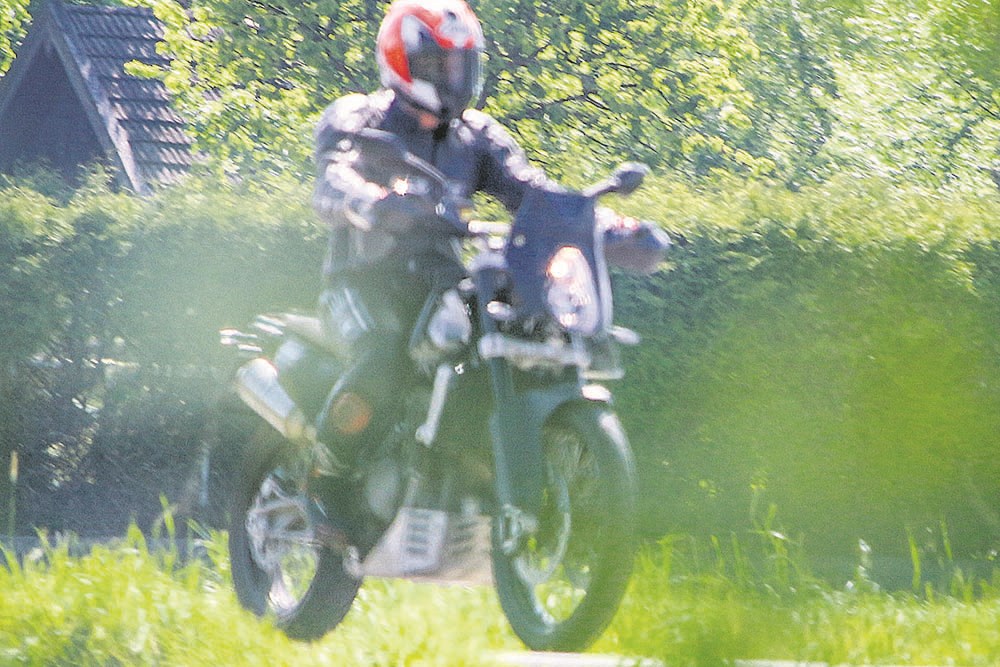 The test mule, as seen in the spy images, reveals the motorcycle in early stage of development. The motorcycle will don an all-new chassis, swingarm, exhaust system, subframe, fuel tank, front end and the newly developed 800cc parallel-twin engine. The new engine and chassis platforms will also underpin other KTM and Husqvarna motorcycles. KTM currently offers 1050 Adventure, 1190 Adventure and 1290 Super Adventure but the new 800cc adventure motorcycle will be available at an affordable price tag and will compete against the likes of Triumph Tiger 800 range, BMW F800GS and the Honda Africa Twin.

The motorcycle is still in early stages of development but we hope to hear some official details about the upcoming adventure tourer at the 74th EICMA motor show scheduled in November 2016. The launch of the 800 Adventure will be preceded by the 800 Duke.