The person riding the test mule of the Husqvarna Svartpilen 701 seems to have forgotten to change his pants before showing up for the ride. Let’s not dig too deep into that and talk about the more interesting bit in the photographs, the motorcycle. 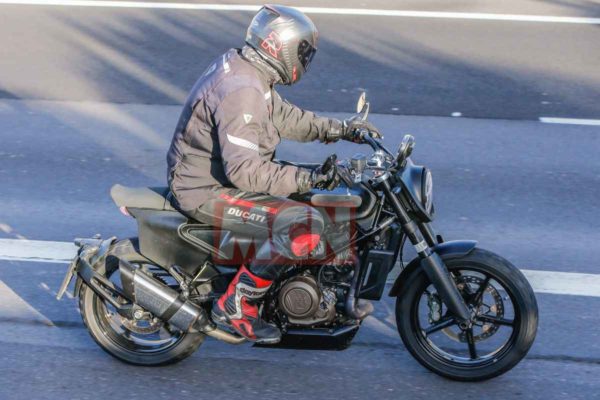 A bunch of journalists were recently invited to test the Husqvarna Vitpilen 701 and they seem to be pretty impressed with the new cafe racer. Now, it seems that its sibling, the Svartpilen 701 is all set to join the cafe racer. A test mule of the production ready Svartpilen 701 was recently spotted by the folks at MotorcycleNews and the new motorcycle looks ready for some sideways action. Unlike the Svartpilen 401, the 701 gets flat track motorcycle inspired upturned seat, lower bars and number board-inspired side panels. But under all that bodywork is the same underpinning, swingarm, suspension and braking setup as the Vitpilen 701. 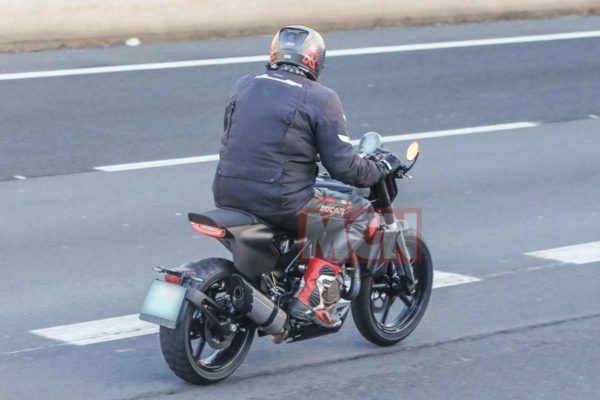 The Svartpilen 701 will (most likely) share its engine and electronic-aids with the Vitpilen 701. Thus, expect to see the KTM 690 Duke sourced 693cc single-cylinder engine that is tuned to develop 73bhp of power. The electronics package will includes a quickshifter, autoblipper, traction control and ABS. 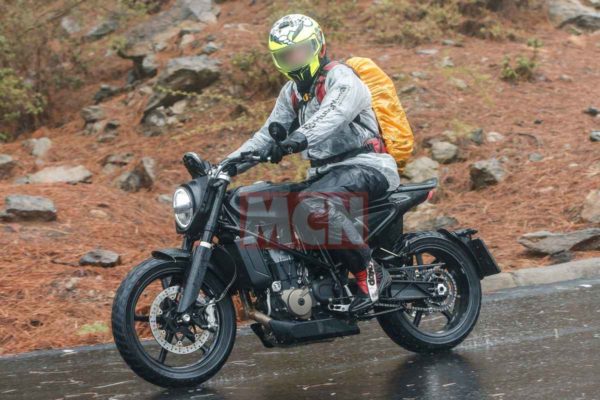 Are these coming to India any time soon?

For now, KTM plans to introduce the lower displacement siblings of the 701 duo for the Indian market. The 401s were even seen on Indian roads which hint that we should hear an official launch announcement from KTM about the Husqvarna 401 duo in the coming days.