A mystery Yamaha roadster was spotted in Indonesia and reports suggest that it’s the next generation Yamaha Xabre, which will be sold as the M-Slaz or the MT-15 in other markets. If you’re confused about the branding, the M-Slaz/MT15 is known as the Xabre in the Indonesian market. The 150cc roadster is the naked version of Yamaha’s track tool, the YZF-R15. The next-generation motorcycle will feature several cosmetic and mechanical updates. 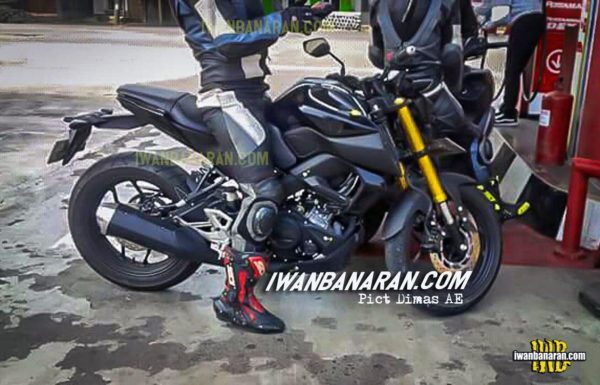 Apart from the aforementioned changes, the hardware list will continue to use the upside down telescopic suspension upfront, a monoshock at the rear and an identical wheel design from the current generation model. 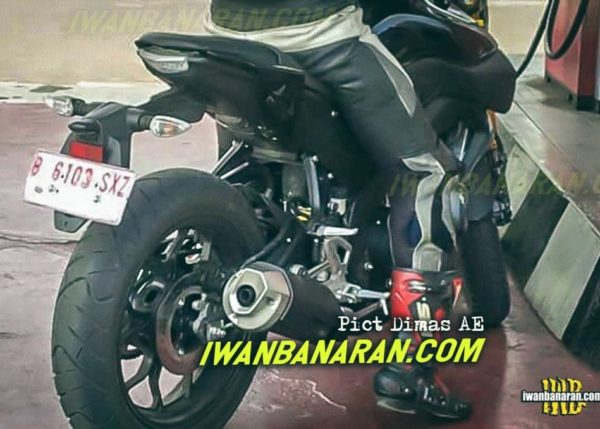 Mechanical upgrades would most likely include the new 155cc, single-cylinder, liquid-cooled engine that powers the latest generation Yamaha YZF-R15 V3.0. With the new engine, the performance numbers are likely to go higher that the current motorcycle’s 149 cc liquid cooled fuel injected motor that develops 16 bhp of power at 8,500 rpm and 14.3 Nm of peak torque at 7,500 rpm. The braking department may also witness an upgrade and we may see the same hardware from the Yamaha YZF-R15 V3.0 on the Xabre/M-Slaz/MT-15. 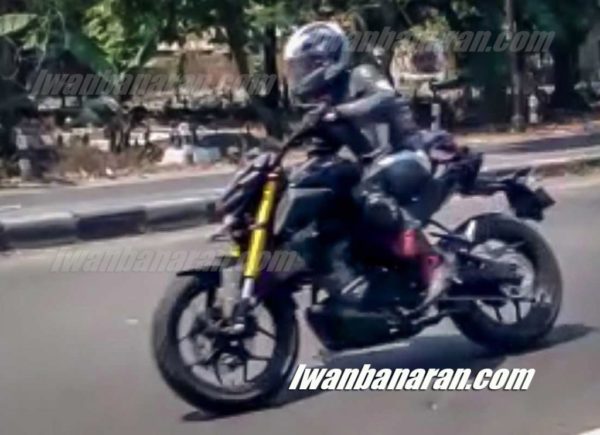 Can we see it in India? The possibility of the MT-15 arriving on Indian shores is low as the two-wheeler brand already has the FZ-S range to compete in the 150-180cc premium motorcycle market. The Yamaha FZ-S FI V2.0 recently got an optional rear disc brake and two new colour options in the Indian market and you can read more about it here.