The new, second generation Audi Q3 is inching close to its debut and the SUV has been spotted with absolutely no camouflage to hide the finer details. The folks at Autoevolution have spotted the upcoming SUV which is in the final stages of testing. The SUV was reportedly delayed as Audi is testing an extra engine testing brought about by the Dieselgate scandal. 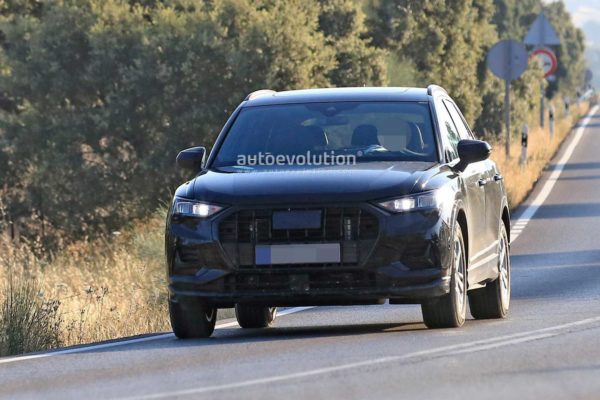 The upcoming compact SUV will be based on the MQB platform, and will feature new technology, features, and design. The new architecture will offer more space thanks to the added width and length over its predecessor.

The resemblance to Audi’s flagship SUV, the Q8 are evident thanks to the octagonal grille design and the little notch at the bottom of the headlights. 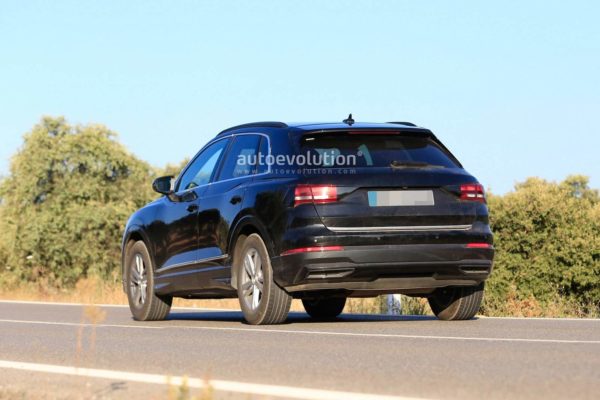 The test mule which is in the photographs is reportedly the front-wheel-drive variant of the SUV which is likely packing a 1.5 TFSI or a de-tuned 2.0-liter diesel engine.

The report also adds that the SUV should arrive with at least one plug-in hybrid system, as well as an S or RS performance model. The engine will come mated to a 7-speed S tronic gearbox, although the America-spec model will get a 8-speed auto.

Check out more spy images of the new Audi Q3 Test Mule below: