Seen in camouflage, spy images of the India Bound Volkswagen T-Cross have surfaced the internet. The images, courtesy of motor1.com show the car being tested on the streets of Brazil. The car looks significantly larger than the Euro-spec model. Also we can see the rear doors have been elongated and a slightly longer wheelbase. Given that rear seat  space is a critical sale element in the Indian market the rear doors have been made longer and the sloping roof line has been given a more flatter slope gradient. This could be really helpful for the Indian market since the car has been called too small for the American market. 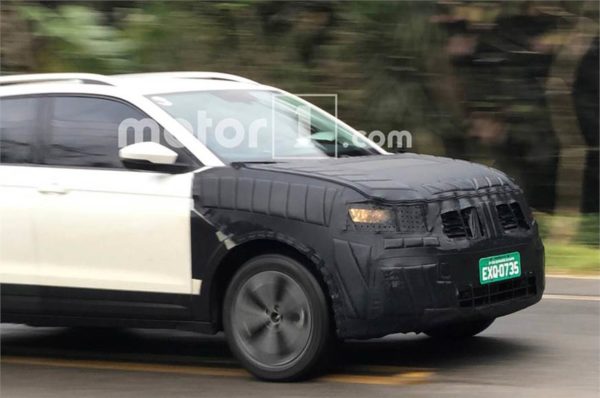 As of now it is too early to talk about the specs of the old car but we can expect it to share the same 2 litre diesel unit found in various models across the VW group. We also expect a DSG automatic model only for the Indian market which is a gearbox loved by all. Like all Germans we can expect a host of standard safety equipment along with a premium interior with good quality materials. 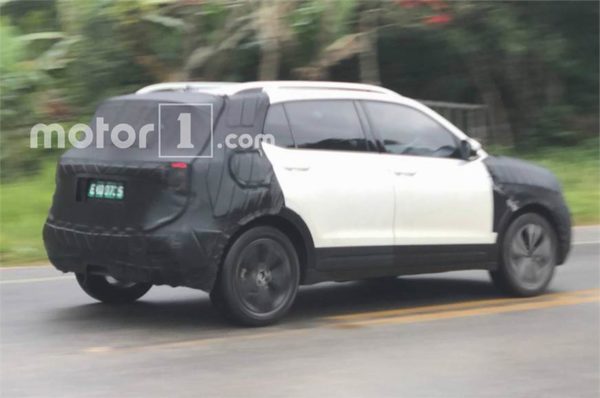 The small SUV will be 4.19 m long which would make into go against Hyundai Creta, Renault Captur and the new upcoming Skoda Karoq. The SUV based on the Polo Platform offers great practicality. Below is an advert of the small SUV showings its practicality.