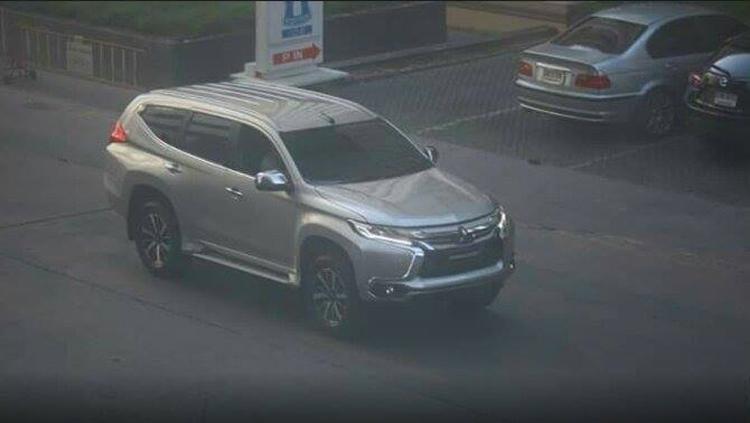 The all-new 2016 Mitsubishi Pajero Sport will make its world debut in Thailand on August 1, 2015. It was only recently that the Japanese carmaker conducted a promotional shoot for their latest-gen SUV. Finally, a completely undisguised unit has been caught and the overall design looks refreshing and bold. The front fascia of the 2016 Mitsubishi Pajero Sport wears the carmaker’s new ‘Dynamic Shield’ design, similar to one found on the new-gen Outlander. 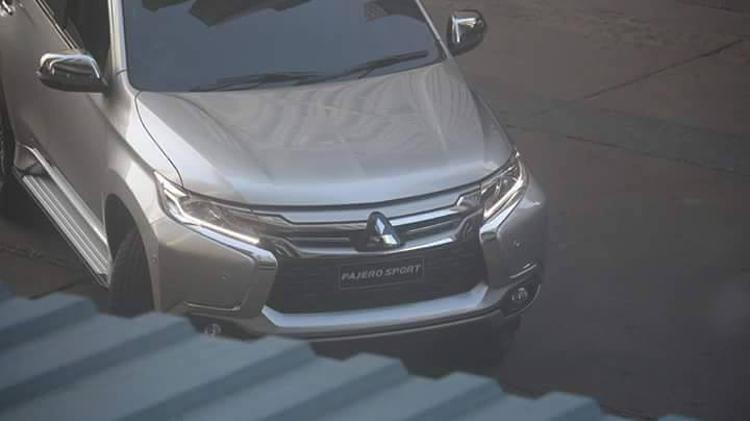 Mitsubishi’s new design language witnesses the 2016 Pajero Sport receiving sleek headlamps, aggressively styled, chrome-adorned front grille, muscular wheel arches, LED DRLs, blackened B- and C-pillar. The rear of the new SUV gets a really fancy setup for the taillights which, along with the entire rear facade of the new 2016 model, might not please everybody. The rear also gets a thick bar of chrome running between the rear light clusters, which look good. It increasingly looks like the 2016 Pajero Sport has drawn a lot of inspiration from Mitsubishi’s GR-HEV concept. 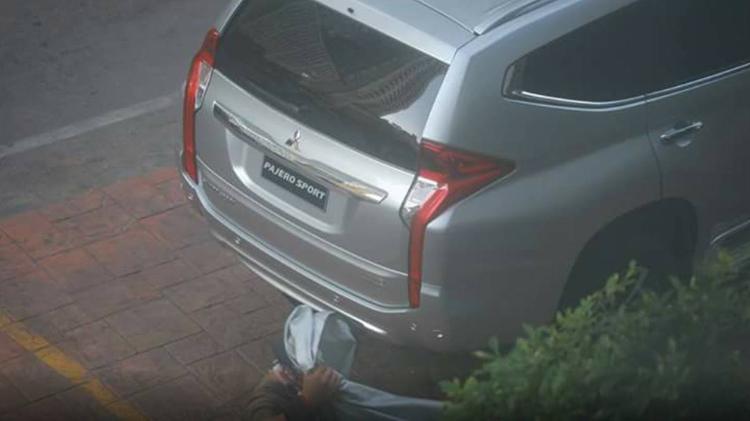 The new Mitsubishi Pajero Sport is based on the new-generation Triton pickup truck. Mitsubishi will possibly use the former’s 2.4-litre turbo-diesel, four-cylinder, MIVEC engine that’s good for 181 PS and 430 Nm; a new 6-speed transmission will be paired to this engine. That said, there will also be an automatic transmission available. Some markets will also get a 2.5-litre diesel and a naturally-aspirated 2.4-litre petrol engine. The India-bound 2016 model is likely to come with the 2.4-litre MIVEC unit, but it will be a while before we can be completely sure of that.

Mitsubishi will officially unveil the 2016 Pajero Sport at the upcoming 2015 Bangkok International Grand Motor Sale. Expect the Japanese carmaker will be launching the all-new Pajero Sport in India somewhere in the first part of 2016.