Home News Spied: Honda Gienia is a City sedan based hatchback for India…Nawt! 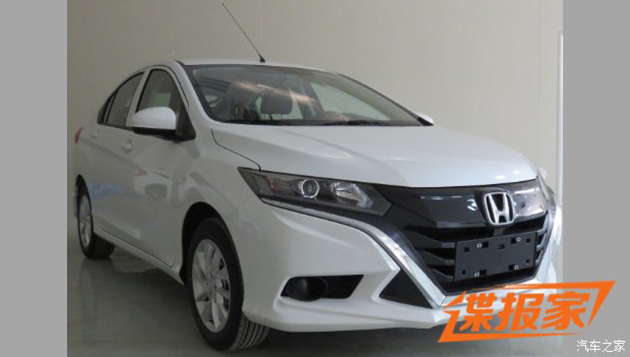 Like with every other industry, the automotive segment too in China is like nothing else in the world. You’ll get to see designs, models and brands which one wouldn’t ever have seen, or may have, though with a different label, pun very much intended. So even in cases where legit carmakers are selling their legit models in the Chinese market, sometimes those models are meant exclusively for the Dragon Land. The Honda Gienia is one such hatchback, based on the City sedan, and meant exclusively for the Chinese market.

Previewed first as the Concept B during the Beijing International Auto Show in 2014 – the car previewed the hatchback version of the Honda Greiz (Chinese City) sedan. Now the car’s first spy images, showing off how the production version would look like has hit the Internet. The production version of the concept, termed the Honda Gienia will be manufactured by the Dongfeng-Honda JV and sold exclusively in China. We already have the Jazz here, so there isn’t much to moan about.

Based on the City platform, the Greiz sedan for the China looks somewhat different with its odd body panels and quirky detailing. So while the Jazz serves the rest of the world (and China) as the hatchback representing somewhat the same class, the Gienia is meant to soothe the Chinese palate exclusively, along of course with the Jazz (Fit for China). 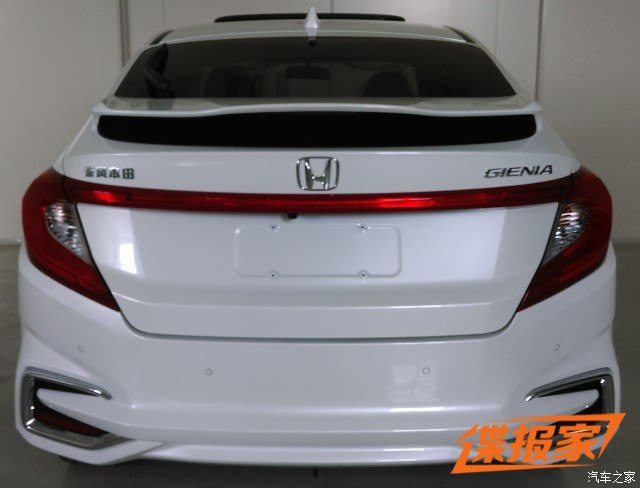 Up front the Gienia gets a City-esque grille with a black plaque in the centre and a satin finished trough cutting through the bumper to hold three black slats which in turn hold the registration plate. We also see projector lamps in those sharply tapering headlights. It looks okay, but doesn’t quite have the sophistication most modern cars adorn. At the rear, a horizontal brake light (or just a reflector?) spanning the two tail-lights on the flanks makes the posterior of the Geinia look rather unique. Chinese quirkiness is further reflected in those massive chrome surrounds for the reflectors on the bumper.

The Gienia is powered by a 1.5-litre petrol i-VTEC mill with 129hp of power and 155Nm of torque. Transmission is offered in the form of a five speed manual and a CVT. 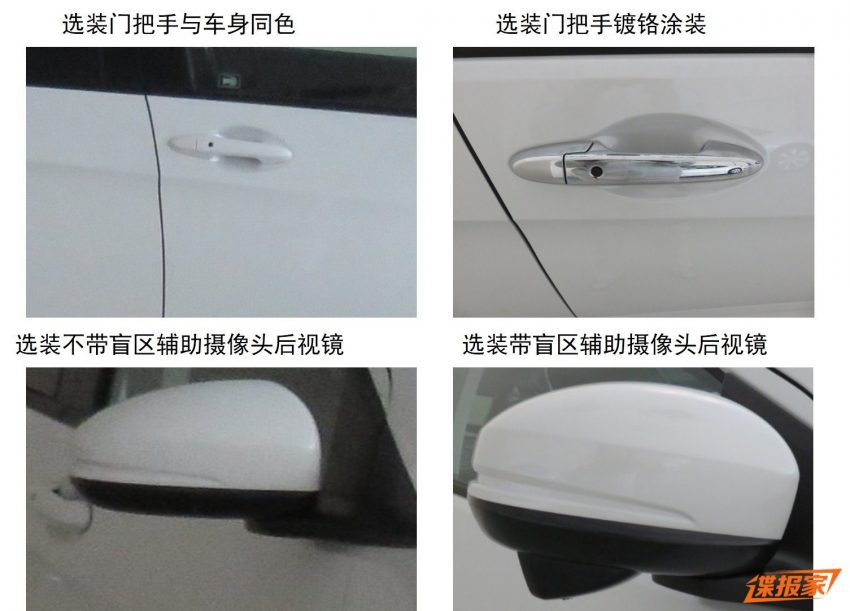 Fancy this model for India? What according to you may or may not work? Does it make sense as a cheaper Jazz? Share your thoughts with us!