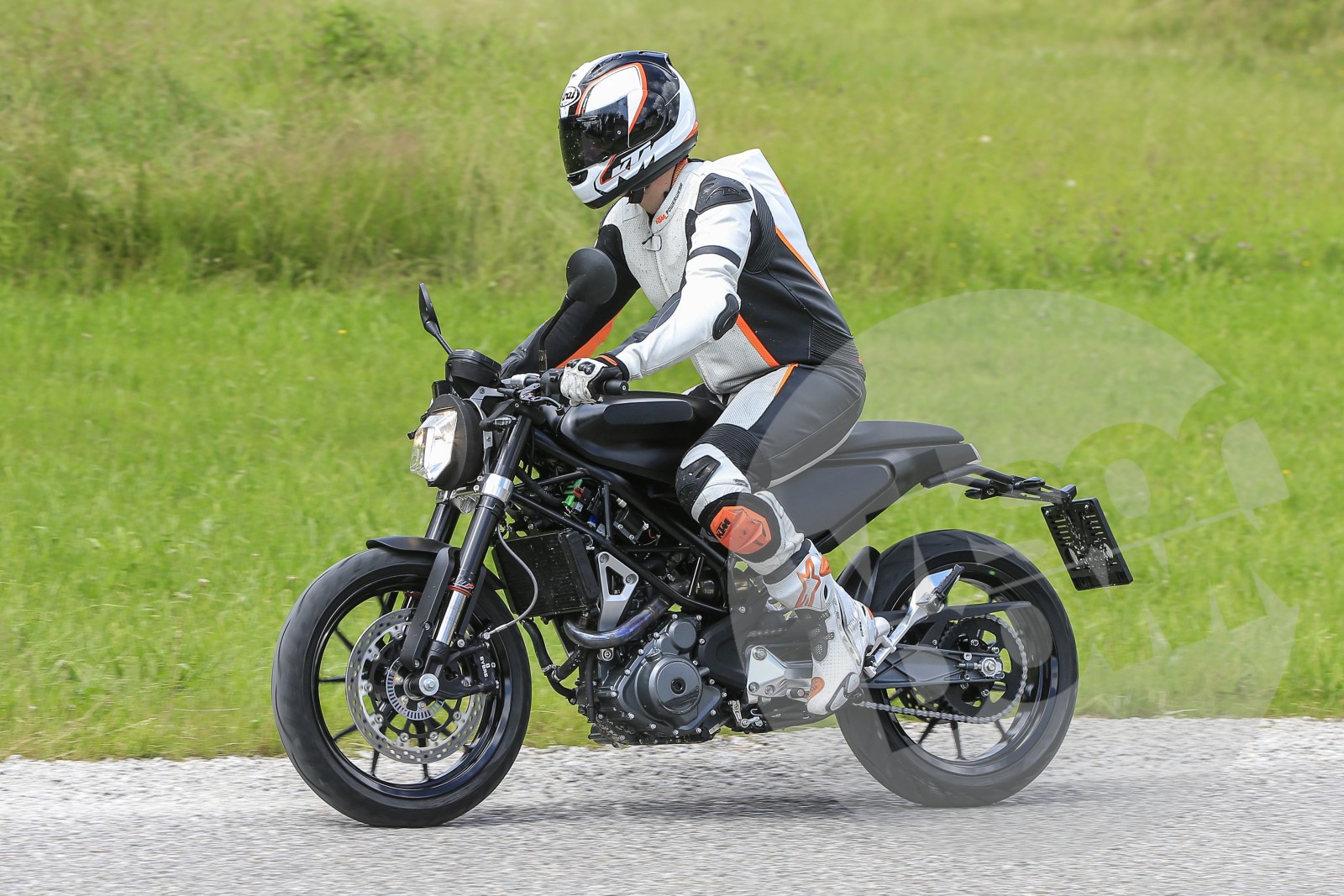 The KTM 125 Duke and 800 Duke went out for a ride and they brought along their new cousins, the Husqvarna Vitpilen 401 and 701. This time though, unlike previous occasion, the Husqvarna duo brought their now set of headlights instead of borrowing one from their KTM cousins. Design traits on both the motorcycles include new bodywork, fuel tank, seat and tail unit. Both the motorcycles appeared to be production ready and we expect them to share the stage with the new KTM Duke series at the upcoming 74th EICMA motor show scheduled in November 2016. 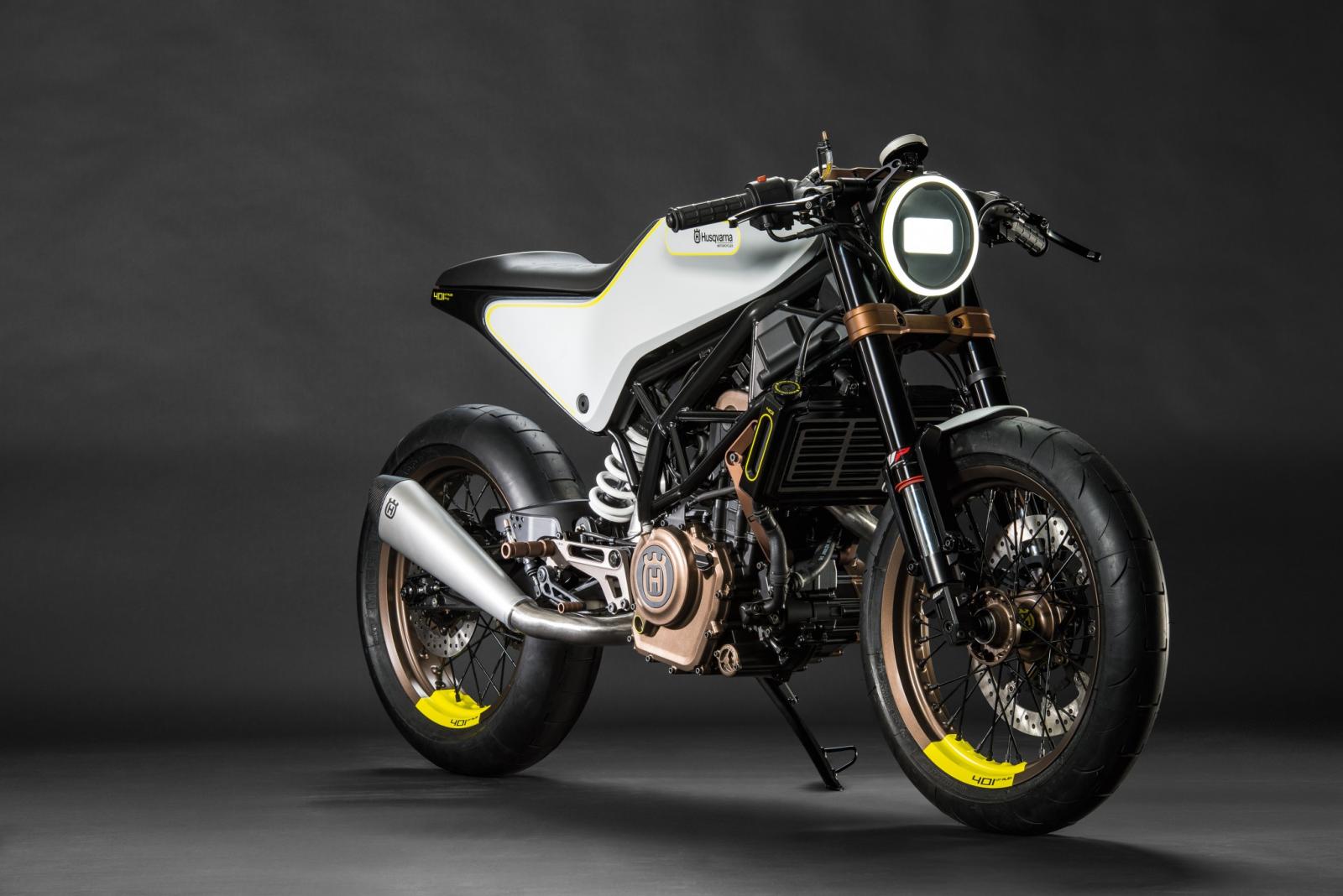 You would have probably seen the Husqvarna Vitpilen, in its concept form, showcased at the International motorcycle Expo EICMA 2014. The 401 Vitpilen will share components such as the trellis frame, swingarm, suspension and engine with the KTM 390 Duke that are produced at Bajaj’s Chakan plant in Pune, India. However, an earlier report suggested that these components would be exported to Europe and the motorcycle will be assembled at company’s Mattighofen plant. 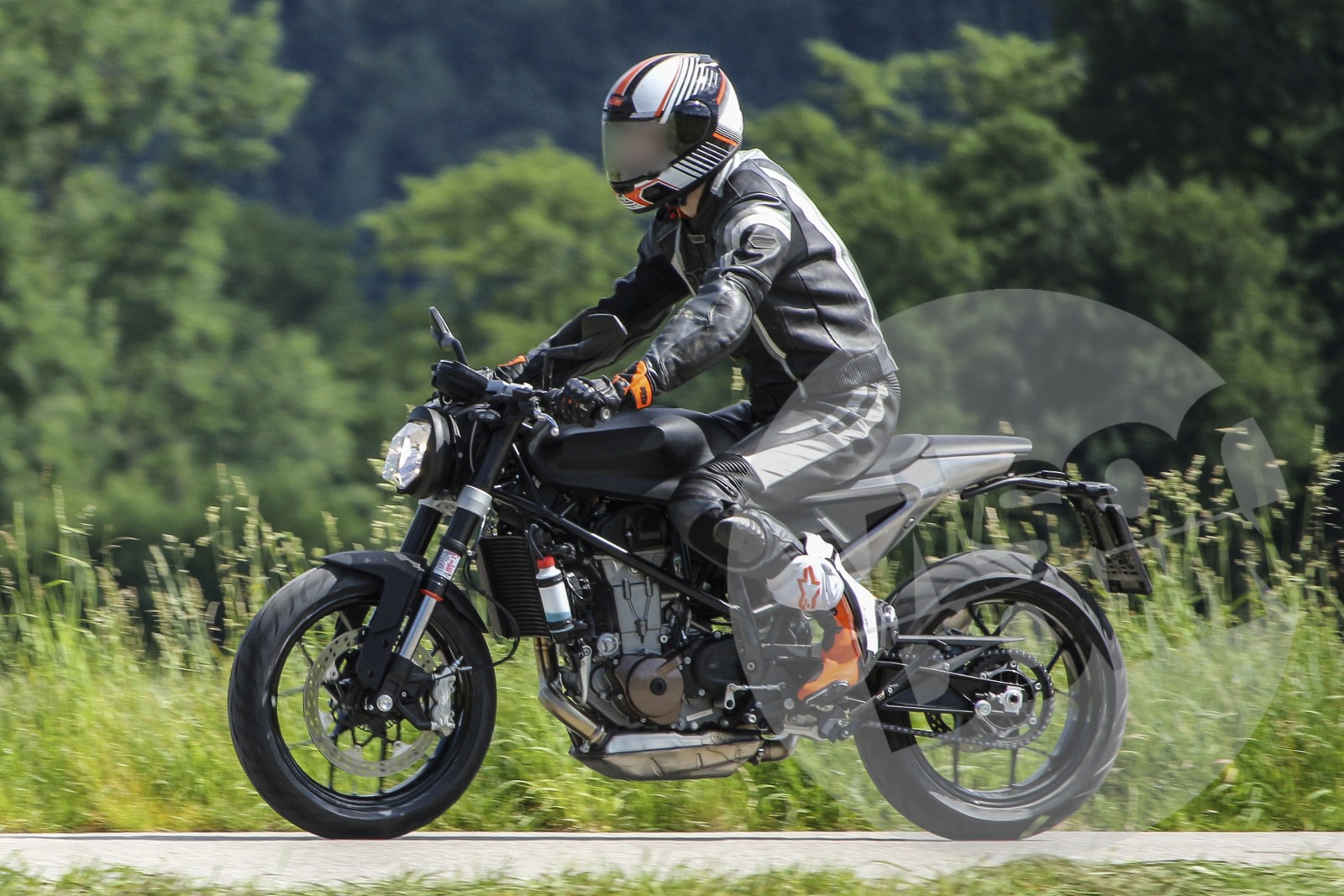 The styling of the Vitpilen 401 will be quite different than the Austrian naked roadster and the Vitpilen will get a future-retro look. Ergonomics too are expected to be relatively sportier with low set handlebar. The 375cc single cylinder liquid cooled motor from the 390 Duke will deliver 43.5hp of power. 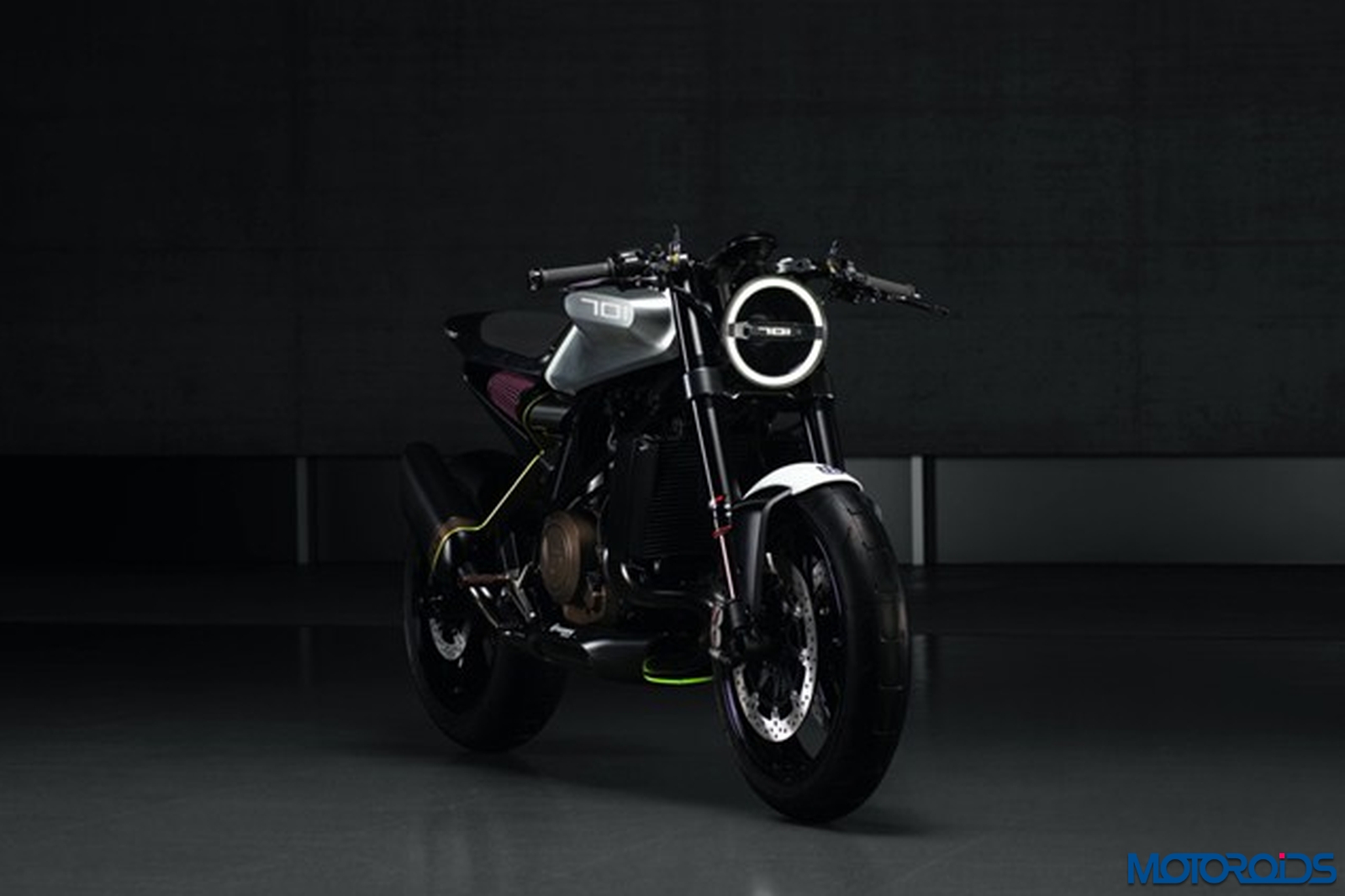 The Vitpilen 701, on the other hand, will be based on KTM’s 690 Duke roadster. Thus, the Vitpilen 701 uses 690 Duke’s steel frame, engine, alloy swing-arm, wheels, brakes and upside-down WP fork. The engine too is not likely to undergo any major change. As aforementioned, the new production spec Husqvarna Vitpilen motorcycles are expected to make their debut at the 2016 EICMA motor show along with the updated KTM line-up.

Images of Vitpilen 401 and Vitpilen 701 from VisorDown