Ahead of its debut that could take place at the 2018 Geneva Motor Show this year, the upcoming Ferrari 488 GTO has been spied for the first time. Multiple units of its test mules were spotted uncamouflaged while a partially camouflaged unit has been doing rounds on a track. 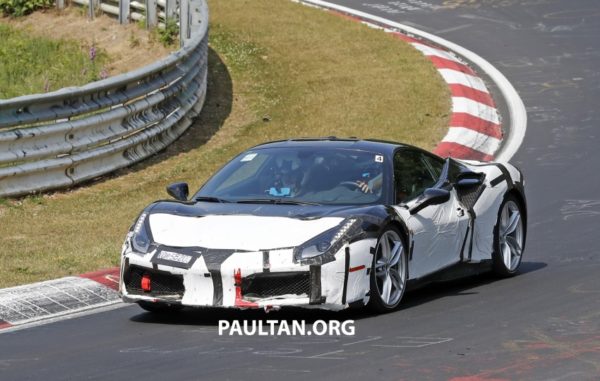 Powering the 488 GTO will be the same 3.9-litre twin turbo V8 engine, but with a new state of tune. Reports suggest that the Ferrari 488 GTO will be tuned to produce approximately 700-720 hp. From the spy images, it is evident that the 488 GTO, over the ‘standard’ model, will receive a redesigned front and rear bumper, revised air intakes on either side and an air vent on the bonnet. 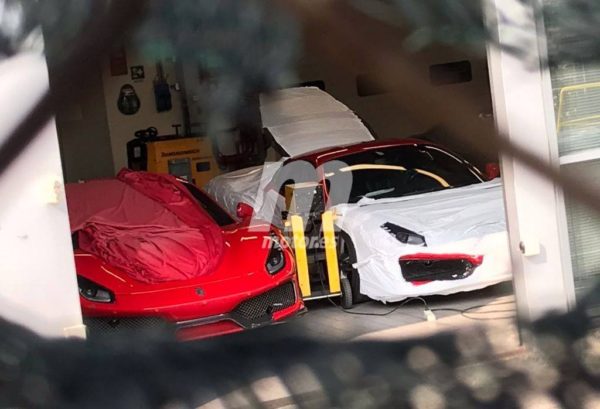 Ferrari, as we mentioned earlier, is likely to showcase the 488 GTO later this year at the Geneva Motor Show. Once launched, the Ferrari 488 GTO will rival the likes of the Porsche 911 GT2 RS. Stay tuned for updates.