The Jeep Compass SUV is one of the most important products of the manufacturer and is the same product which has made Jeep a household name in our country as well. Its limited ‘Night Eagle’ edition was recently launched in our country. It has already received a mid-life facelift in Europe which is also slated for India launch as test mules have already been spotted.

In another interesting turn of events, one more camouflaged variant of the Compass has been spotted which hints that Jeep is working on a more comprehensive facelift that is slated to hit the market sometime next year. Though the camouflage hides most of the details, keen-eyed viewers will be able to spot some crucial changes. 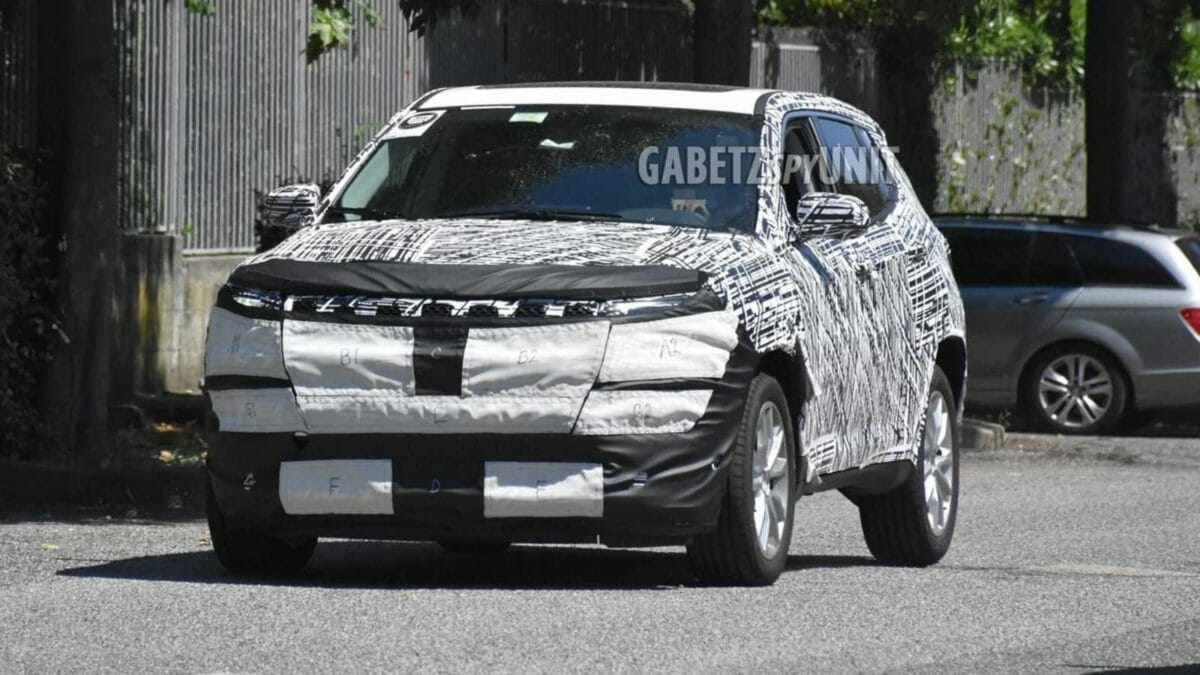 The front fascia seems to have received a more modern treatment with the inclusion of LED headlamps and sportier bumper. It also expected to come with a sleeker 7-slat grille. At the back, the Compass gets a new set of taillights. 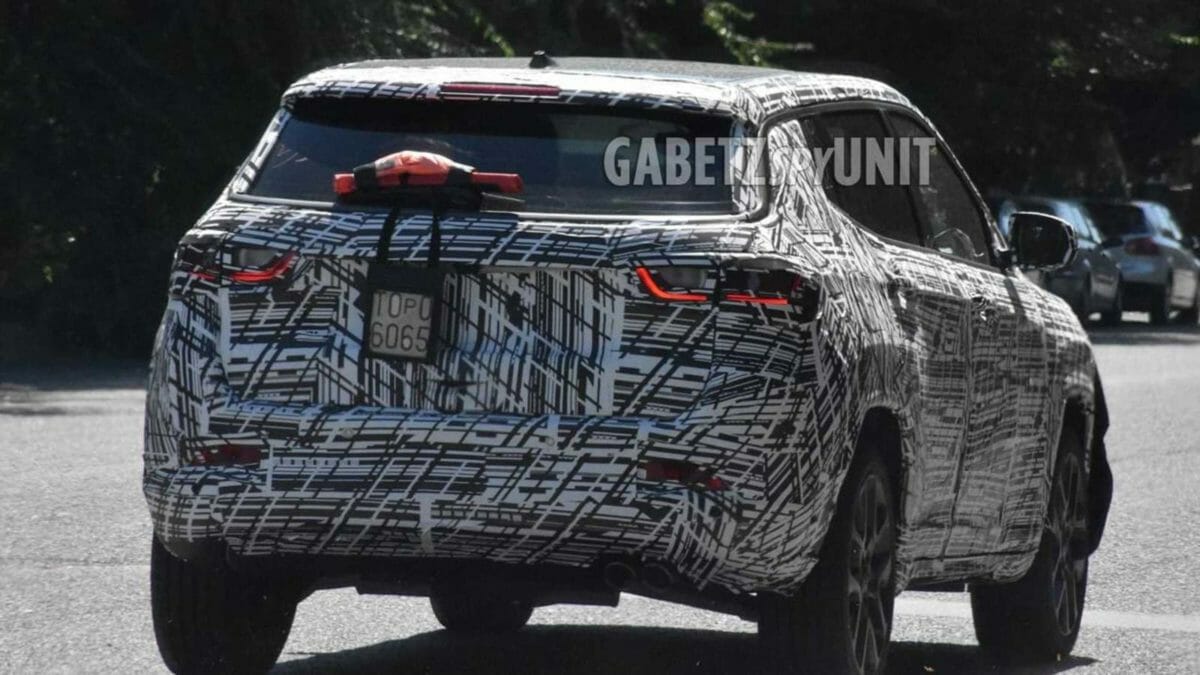 It’s possible to see a tablet-like infotainment screen that raises above the dashboard. The layout looks completely different than the crossover’s current Uconnect display. Keeping up with the global trend, one can expect a long list of additional features as well. 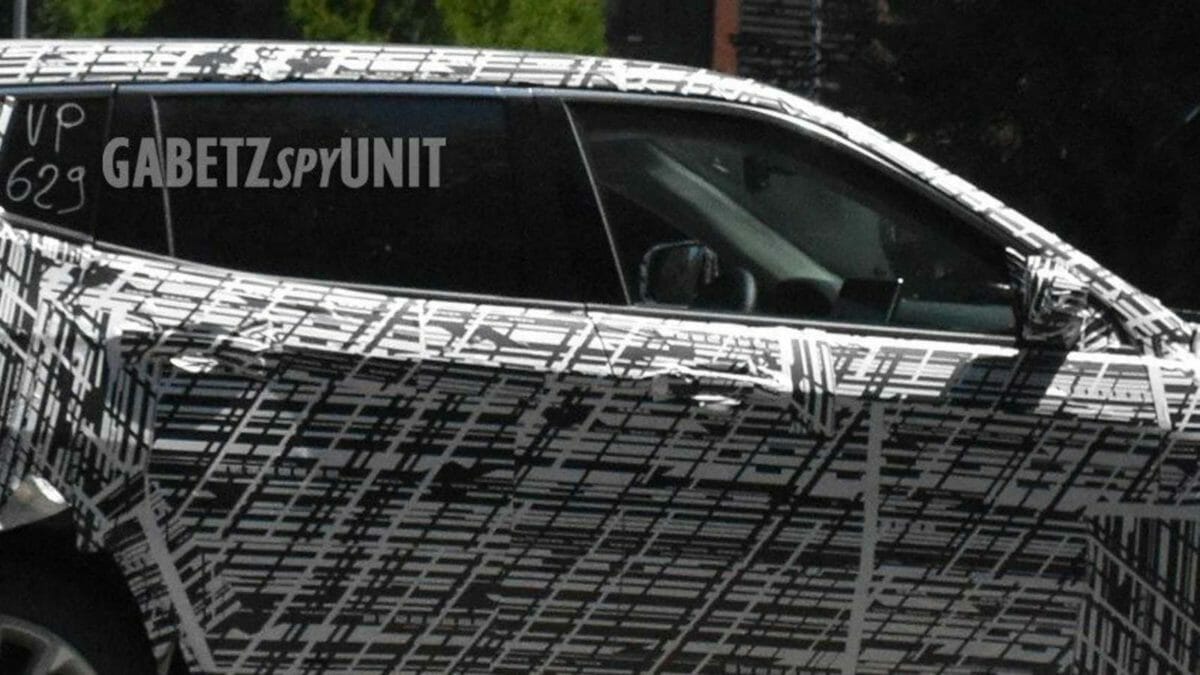 The facelift which already exists somewhere

The facelift which was unveiled in Europe sometime back, it received subtle cosmetic updates starting with a redesigned seven-slat honeycomb mesh grille which is flanked by re-profiled headlamps. At the lower side, the front bumper was also reworked. Other changes included six new wheel options, five new exterior colours, and a redesigned tonneau cover to give the model a fresh look versus previous editions. Changes weren’t limited to the exteriors as the interiors in the facelifted Compass feel more premium than before and is said to feature premium upholstery and materials. The quality of the material used on the inside has upped the premium quotient of the SUV and it now gets soft-touch finish on the dash and door-pads as well. 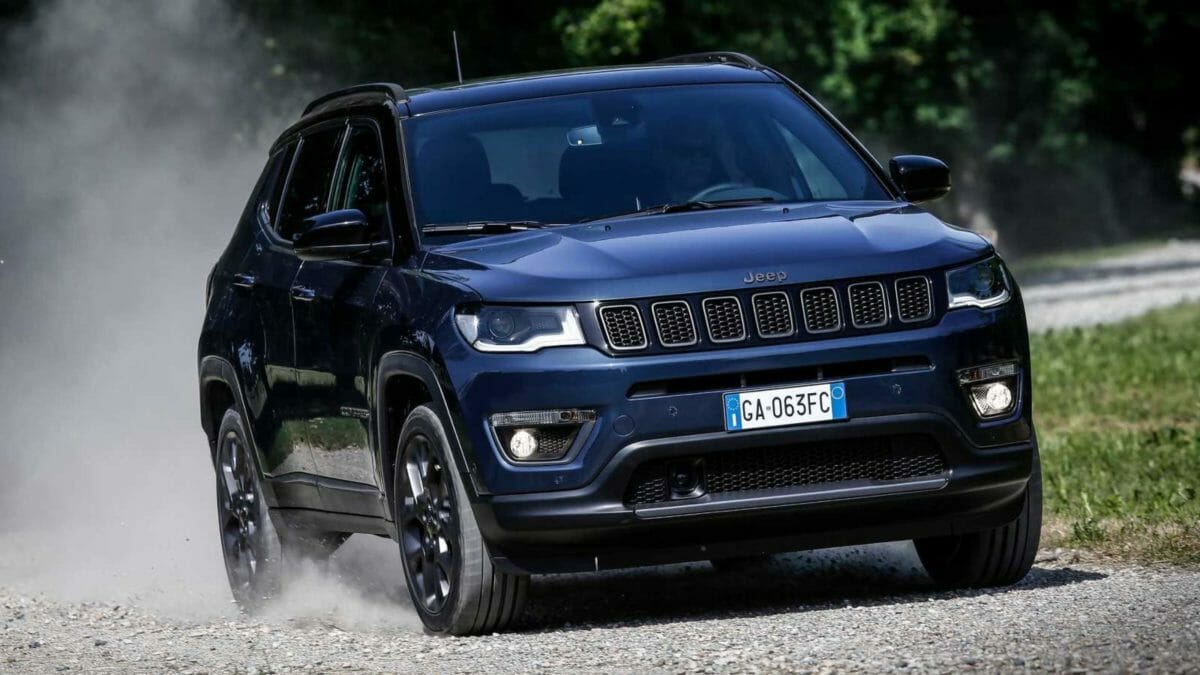 In terms of features, the Compass facelift also comes equipped with an 8.4-inch touchscreen infotainment system that now features FCA’s latest UConnect 5 software and is compatible with Amazon Alexa along with supporting smartphone connectivity in the form of Apple CarPlay and Android Auto. It adds a range of services such as My Car and My Remote, which allows remote monitoring and locking/unlocking of the vehicle. The new infotainment system is also capable of receiving over-the-air (OTA) updates. The camouflaged version which was spied recently hints that Jeep has again reworked the cabin extensively. 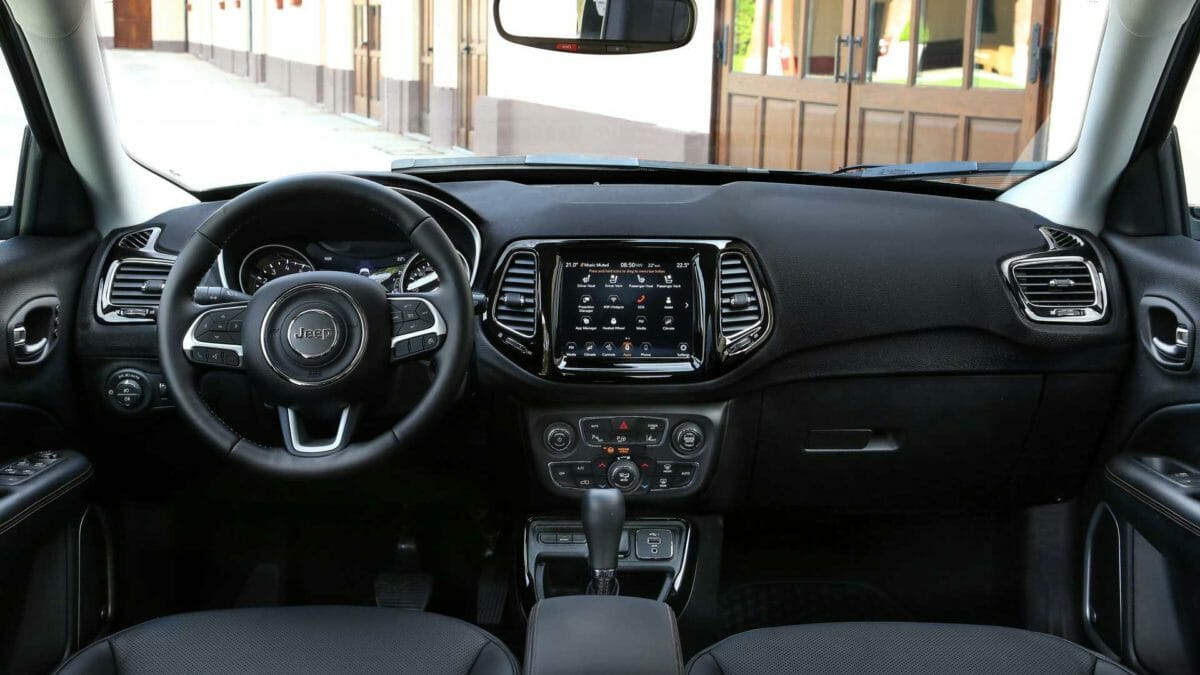 The camouflaged version is expected to retain the same engine options which were unveiled in Europe. The SUV has been given a new 1.3-litre, four-cylinder direct-injection turbocharged petrol engine instead of the older 1.4-litre unit. The new 1.3-litre engine comes in two state-of-tunes, producing 128bhp and 148bhp with 270Nm of peak torque on both states of tunes. The unit with a lower state-of-tune will be mated to a six-speed manual, while the other will receive a seven-speed dual-clutch transmission option as well. The new motor is claimed to be a good 30% more efficient than the outgoing 1.4-litre unit. In some markets, this engine will also be offered as a plug-in hybrid (PHEV) variant as well where this engine will be coupled with an electric motor.

Also read: The Renegade 4xe PHEV Is The First-Ever Hybrid Vehicle From Jeep 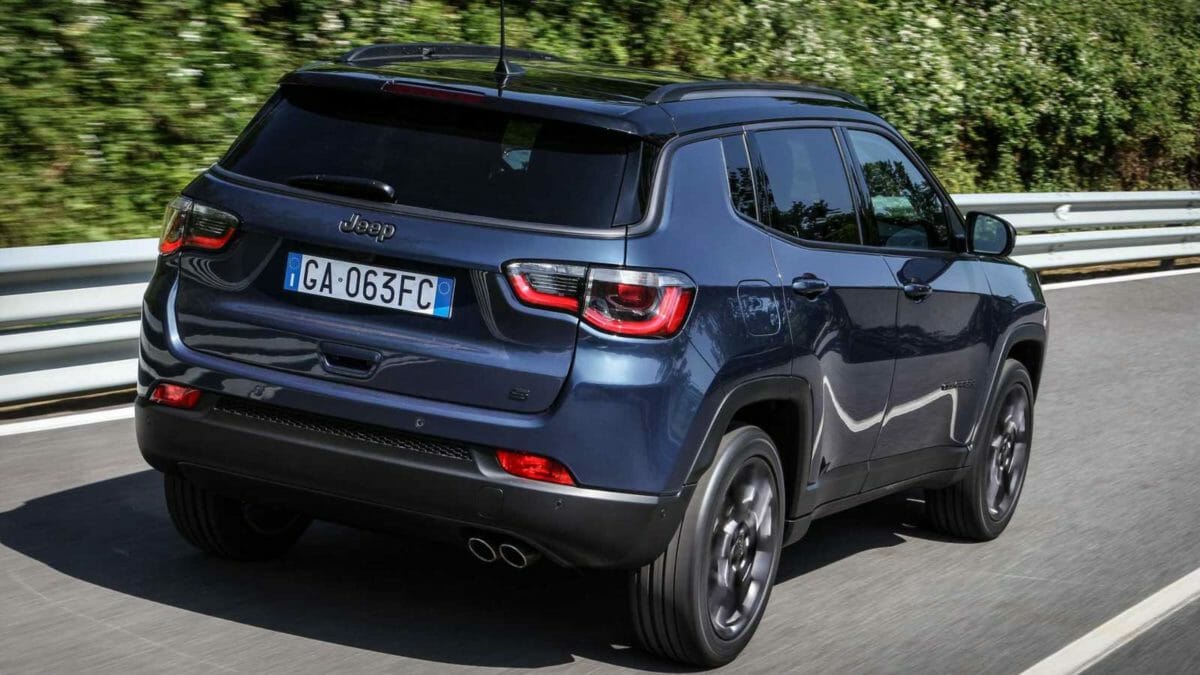 In international markets, the 2021 Jeep Compass facelift will also be powered by a 1.6-litre MultiJet diesel unit as well. This engine churns out 118bhp and 320Nm of torque. There will be both four-wheel drive (4WD) and front-wheel drive (FWD) variants on offer and the new Compass facelift also gets frequency selective damping technology for the suspension. However, we expect Jeep to continue using the current 2.0-litre diesel unit in India. With the new Compass which has surfaced online, it would be interesting to see which version of Compass we will get. The facelifted version which Europe just received, or the camouflaged version which looks like a more comprehensive update.