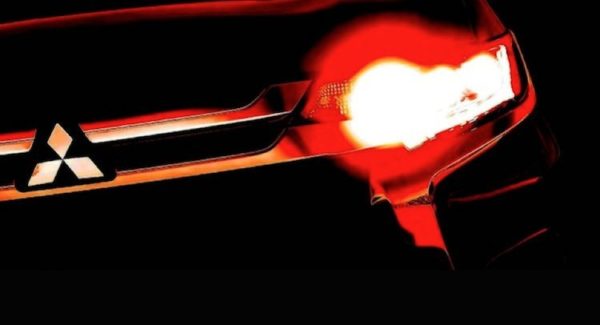 The last Mitsubishi Outlander, introduced in India back in 2008, was a fit vehicle, but was marred by the lack of a diesel engine, and Mitsubishi’s association with one Hindustan Motors – who never got their act together after 1945. Discontinued in India back in 2013 due to lackluster sales, along with the Evo X and the Cedia, the Outlander is all set for a comeback in its next-generation avatar. Teased ahead of its global premiere at the 2015 New York Auto Show in April, the new Outlander is expected in India sometime this year, as a part of Mitsubishi’s ‘New Stage 2016′ strategy. 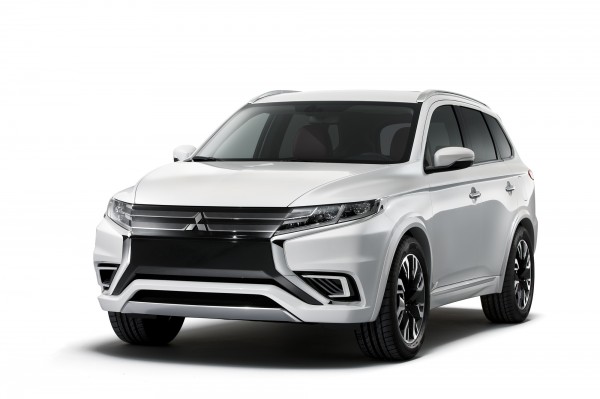 The styling has been broadly inspired by the Outlander PHEV Concept-S (above) showcased at last year’s Paris Motor Show, and a set of revealing spy images (see gallery below) disclose the rear end design in its entirety. Drive-train options are yet to be disclosed, but it’ll have a diesel engine option this time around, which should make it to India by 2016. However, for 2015, a petrol powered, all-new Outlander is expected in the country. 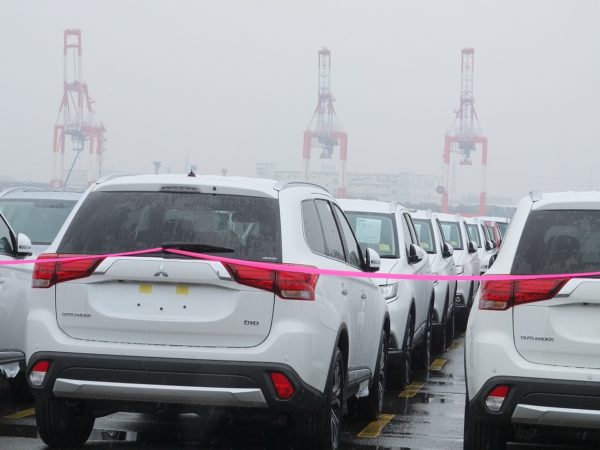 Currently, Mitsubishi only sells the Pajero Sport SUV in India, which is assembled at HM’s Tiruvallur plant near Chennai. For the next two to three years, Mitsubishi India’s focus will be only on the SUV segment. The company will also look at entering the passenger car segment after two to three years. Apart from that, the Japanese automaker is set to expand its dealership reach across the country, by more than 50 % in the next few months. By March 2015, the automaker plans to have 48 dealerships in place around India, up from the current number of 31.