Tom Cruise is arguably the greatest Hollywood megastar of this generation. He is also an avid petrolhead, especially when it comes to exotic custom motorcycles. He is also controversial religion/cult Scientology’s most well-known adherent. 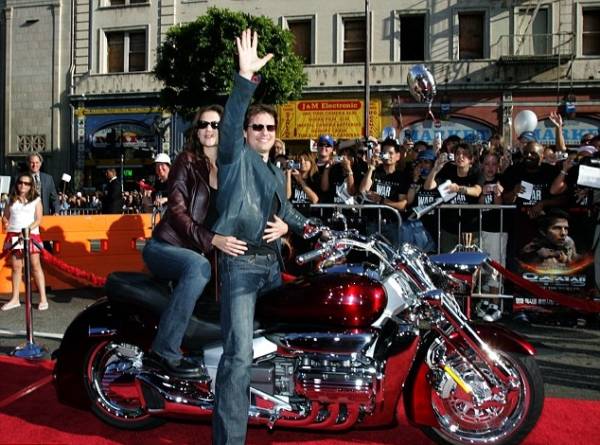 HBO recently aired a documentary called Going Clear: Scientology and the Prison of Belief. Directed by acclaimed filmmaker Alex Gibney, and based on the book of the same name written by Pulitzer Prize-winning author and journalist Lawrence Wright, Going Clear smashes the doors off the tightly-kept vaults of the Church of Scientology’s secrets like no one has ever done before. It is a horrifying look at one of the most controversial religion’s activities and ideas, and will shock any viewer with just how much the Church has been able to get away with. 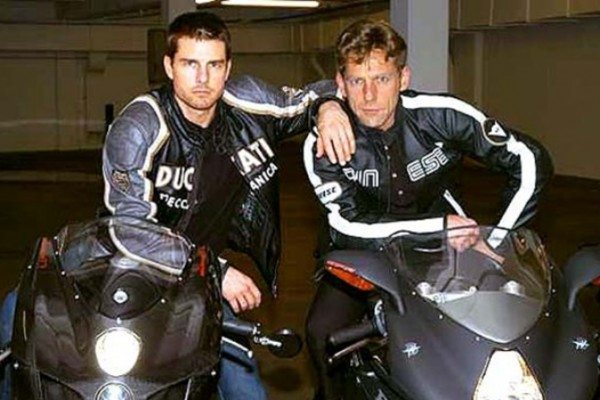 Naturally the documentary deals with Cruise in great detail. While most of the findings and revelations may not be of interest to our readers, there was a detail that just caught our attention. That is how Cruise, with the blessings of firebrand Church of Scientology leader David Miscavige (above), used criminally underpaid and abused underlings of the religion to trick out his exotic vehicles. In most occasions, most of these workers were paid less than $1 per hour, which is less than peanuts even for mid-Africa, leave alone for a Hollywood megastar. In some occasions, these custom jobs and paintjobs were a gift from the leader himself, as a way of “thanking” Cruise for his high-profile contribution to the Church and a way of keeping him happy and in the fold. Because why would Cruise be satisfied with the plebian paint job that comes standard on a motorcycle built for the lowly folk, right? 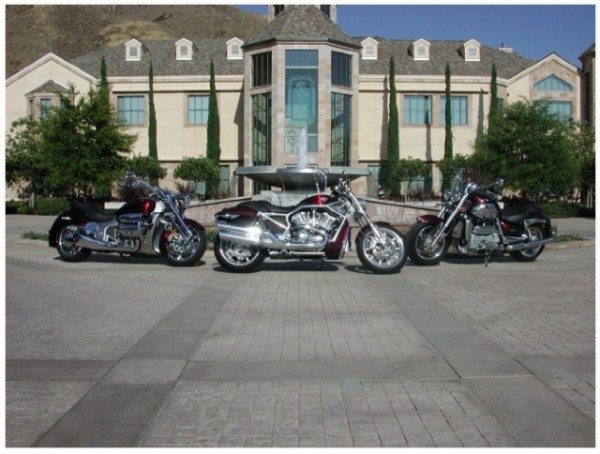 The three motorcycles in the photo above are Cruise and Miscavige’s. Miscavige’s Harley-Davidson V-Rod is in the center; Cruise’s Honda Rune is on the left and his Triumph Rocket III is on the right. Look closer at the matching deep red colours, gleaming under the Californian sun. They aren’t what you’d get when you buy any of these three motorcycles from any dealership in the world. They have been custom painted by John Brousseau, a former member of Scientology’s Sea Org who is apparently quite good with custom detailing and other vehicle odd jobs. For this work, Brousseau and two other Sea Org members were paid $50 per week. 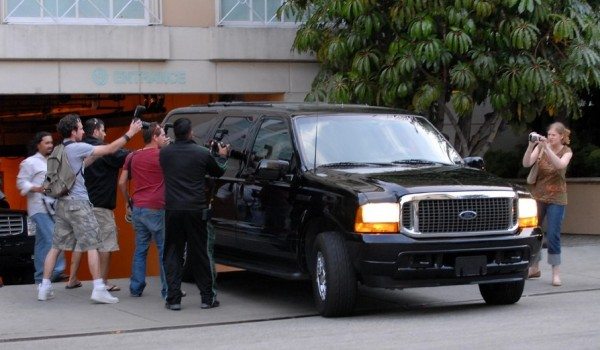 Here’s Tom Cruise’s favorite Ford Excursion. Its interiors and paint were completely gutted by Brousseau and his men, and redone from scratch, to suit the tastes of Cruise. Gone is the plain-Jane interior, replaced by fancy burlwood everywhere, expensive leather, and a woolen carpet. It even had custom-made “TC” monograms on the running boards. “I spend the next 6 months completely tearing it apart and rebuilding it. I tear off [the] roof and redo it properly. I gut the interior and throw out practically everything. I start again, from scratch, and build it right. About 2,000 man-hours personally by me. I make it into a custom limo like no other ever built…. It was his absolute favorite after [Miscavige] gave it to him. Tom was completely blown away by it,” says Brousseau. Add another $50 dollars per week to the wage chart. 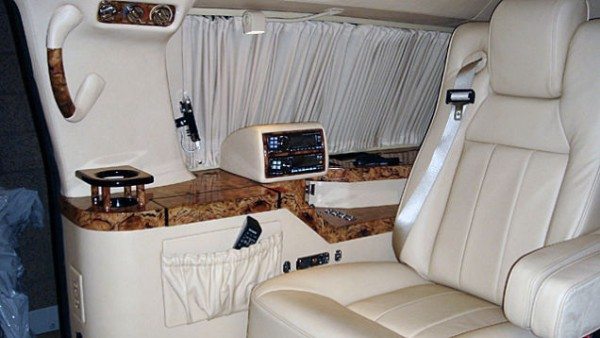 The Ford Excursion and motorcycles were all gifted to Cruise later. But that’s not all. Going Clear also details how Cruise’s private airplane hangar in Burbank, California was revamped completely by Scientology minions. The aluminum trusswork that’s holding up those giant vintage banners in the picture was installed by Brousseau. On this one he says, “All this trussing was part of tricking out Tom’s hangar for him. Designing, fabricating and supervising the whole job was a gift from [Miscavige]. Tom paid for all the materials, but 99% of the work was done by Sea Org members. And they were paid $50.00 per week by the Church while doing this. Huge 3 dimensional signs to hang from this truss system were designed and manufactured…by Sea Org members. Hundreds of man-hours were spent doing this. Huge draperies to hang behind the signs were sewn at [Scientology’s in-house] Golden Era Productions as well.” 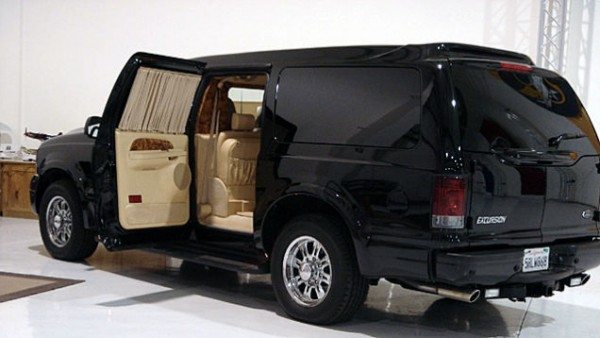 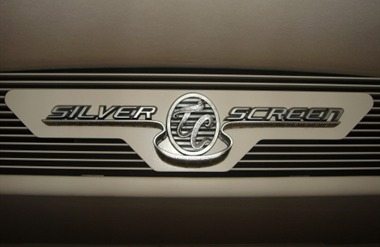 These automotive modifications are just the tip of what Going Clear touches. The incredibly well-made and painstakingly researched documentary details numerous human rights abuses at the hands of its leader Miscavige, abuses that there’s no way Cruise wasn’t aware of. And yet Cruise never seemed to mind that all this was happening right under his nose. 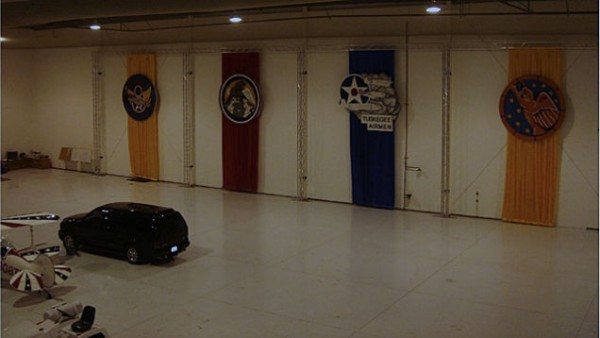 As journalists, Scientology is an incredibly prickly subject to write about. Its lawyers have an unprecedented notoriety of suing anyone who dares to write about the Church left and right. Their litigious nature made HBO employ a team of 160 lawyers just to vet and foolproof every fact mentioned in the documentary before it aired.

We hope they don’t come after us for this piece. By the way, the paint is flaking on my decade-old Pulsar 180, and I’ve been searching for ways to give it a gleaming new coat at a low, low cost.