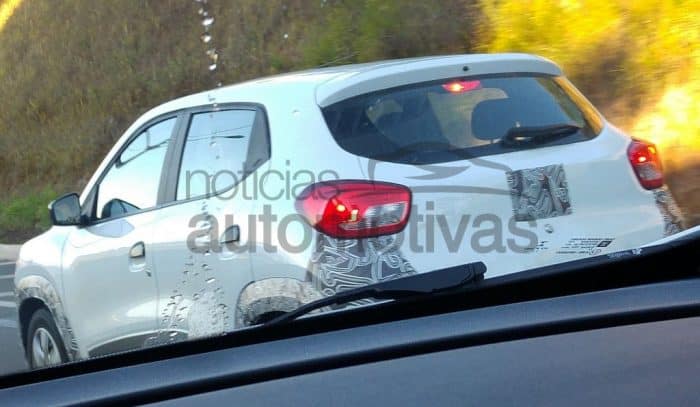 The Renault Kwid has been around for a while in India now, and has managed to shift close to 100,000 units, putting the Renault-Nissan Alliance’s Indian operations back in the game. The CMF-A platform’s first application is also scheduled for a Latin American launch soon, and spy images show the Brazilian Kwid ahead of its launch. We might add that the Kwid sold in Brazil will be assembled locally in South America from CKD kits exported from the Renault-Nissan Alliance plant near Chennai. 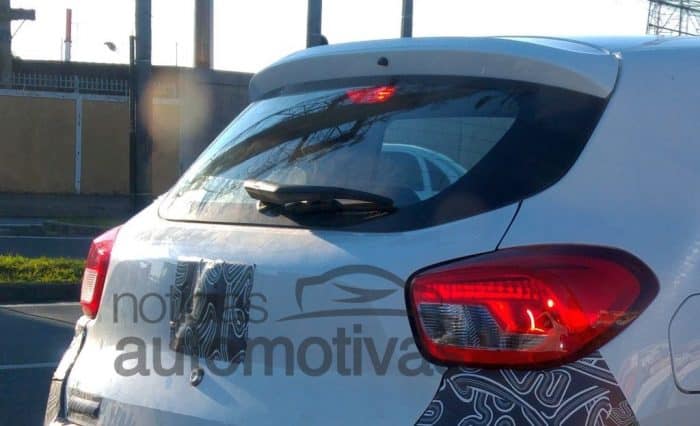 The test mule of the Kwid pictured in these images from Brazil, however, show a couple of visual upgrades over the Indian version, namely a rear wash/wipe feature, and proper ORVMs that are probably electronically adjustable. Now, both these features are not available on the Kwid sold here, and its no a secret that the Brazilian version will be more feature rich, apart from being safer. The test mule also seems to be running on bigger wheels and tires, making the Indian version feel a bit shortchanged. 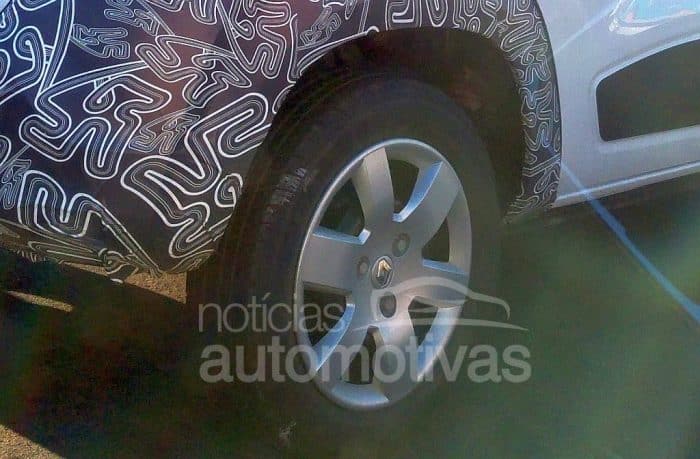 It has earlier been confirmed by Renault Brazil that the locally assembled Kwid will feature both ABS and air-bags as standard. Quality of materials used inside is also said to be better than its Indian counterpart, while a conventional instrument panel consisting of analogue dials and a multi-information display is believed to be replacing the digital cluster. The Brazilian-spec Renault Kwid will be available with 0.8- and 1.0-litre SCe three-cylinder petrol engines, which might be modified to run on ethanol as well. While a 5-speed manual transmission will be standard, the bigger petrol engine may be clubbed to an AMT.