Ford has started working on the mid-life facelift for its Figo range. The car maker is also working on the refreshed Ecosport which will be more than just visual upgrade and is expected to make its debut in India during the festive season. We’re yet to hear more official details about the compact SUV. We recently saw a test mule of what appeared to be the Ford Figo Cross at the Company’s warehouse. 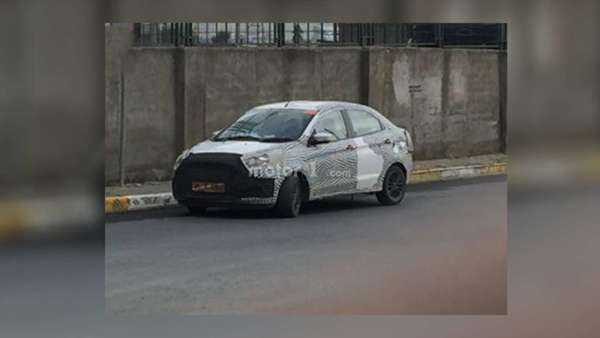 In latest updates, a heavily camouflaged test mule of the Ford Figo Aspire facelift compact sedan has been snapped for the very first time by the folks at motoring portal, Motor1 Turkey. The Figo Aspire facelift will receive exterior and interior upgrades. The interior will get the much awaited upgrade with the addition of a touchscreen infotainment system. We may also see a revised dashboard on the facelift model. 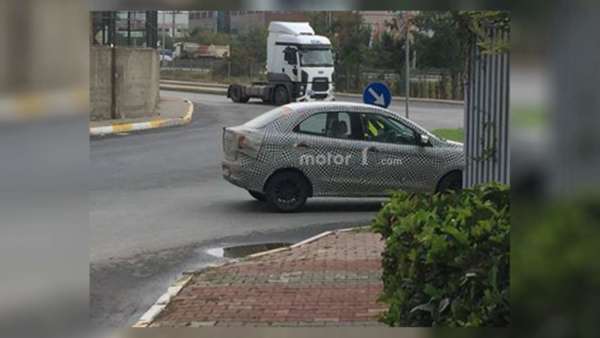 Mechanical details are scarce, although the specs aren’t likely to change much given that it’s a mid-life facelift. So powering duties would most likely be performed by 1.2-litre petrol and 1.5-litre diesel engines. It may also receive an optional automatic transmission although it’ll be too early to comment. 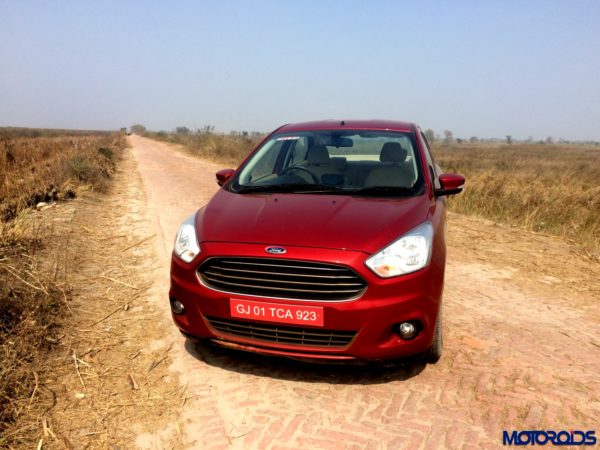