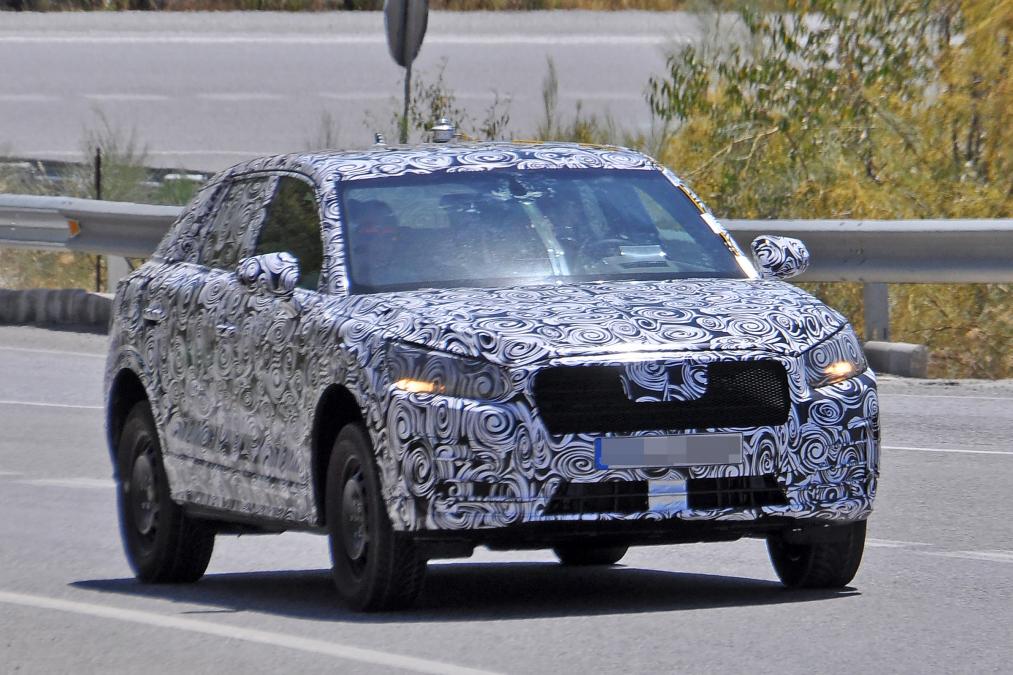 Its been a while since we heard anything about the upcoming Audi Q1 compact crossover. Now, fresh spy images capture a Q1 prototype testing in its production body-shell, giving us an idea of how things will shape up. Audi has promised a 60 car line up by 2020, and the Q1, to slide under the current Q3, will be one of the key contributors.

The Q1, previewed by the Crosslane Coupe Concept, will be based on VW Group’s scalable MQB architecture that will also underpin the next-generation A1. It’ll also be one of the first Audis to be penned by the maker’s newly appointed design head, Marc Lichte. Up front, the Q1 will get its own interpretation of the brand’s signature “Singleframe” grille, flanked by compact headlights that should get the LED treatment. 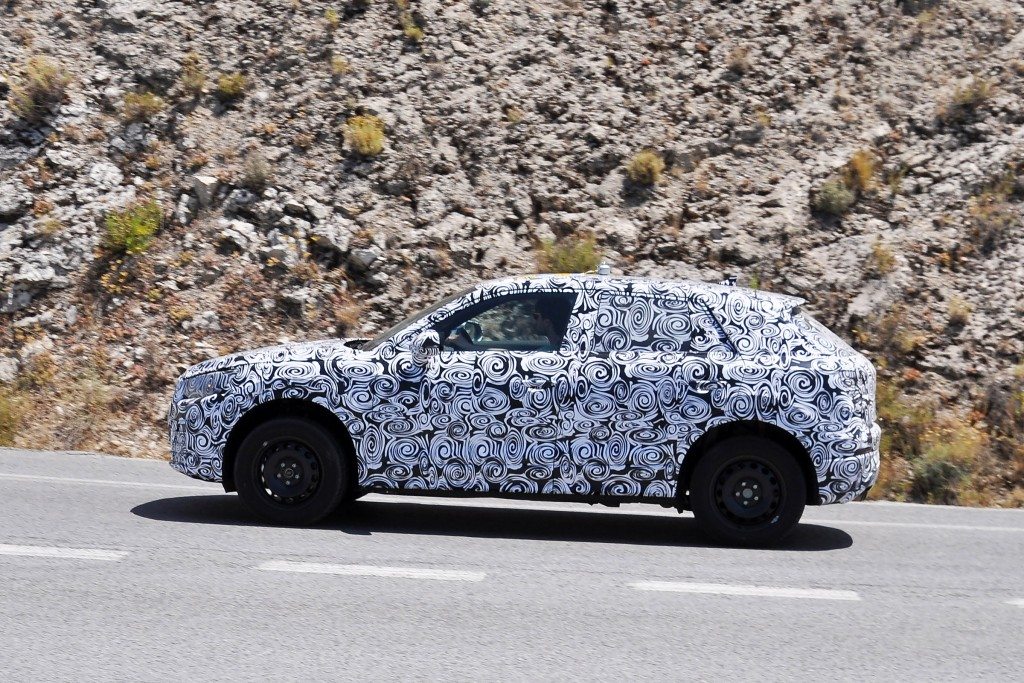 The sides will resemble a scaled down Q7, with conventional lines honed to be taut and sharp. At the back, details are scarce, but expect typical Audi fare and understatedness, analogous to other Q models. The Q1 will be primarily aimed at the youth, and at folks who’d want to upgrade from the A1 supermini.

Engines will be shared with the A1, which means small capacity petrol and diesel engines, mated to slick shifting DSG or S Tronic transmissions sending power to either the front wheels or all of them (Quattro). A plug-in hybrid variant is also expected, along with a brisk SQ1, with should employ the S1’s 221bhp 2.0-litre TFSI petrol engine, Quattro and S Tronic. 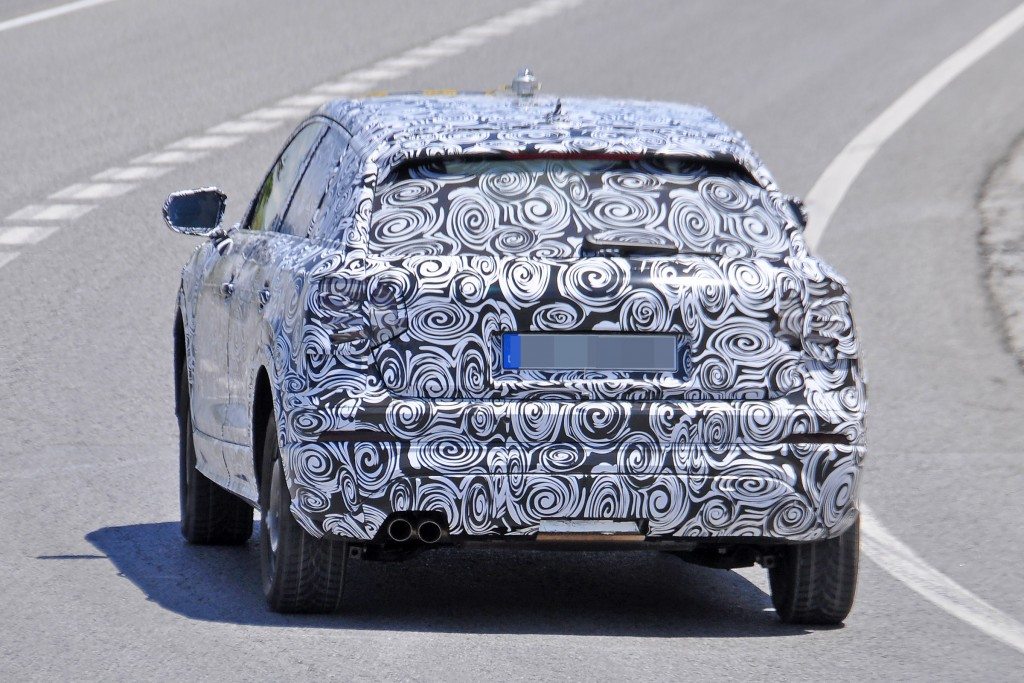 The Q1 will be launched in 2016, and will be manufactured at Audi’s upcoming, brand new factory in its hometown, Ingolstadt. In Europe it will compete with the quirky, but popular Nissan Juke and Renault Captur. An Indian launch is expected sometime in 2016 itself, with prices undercutting the Q3’s.