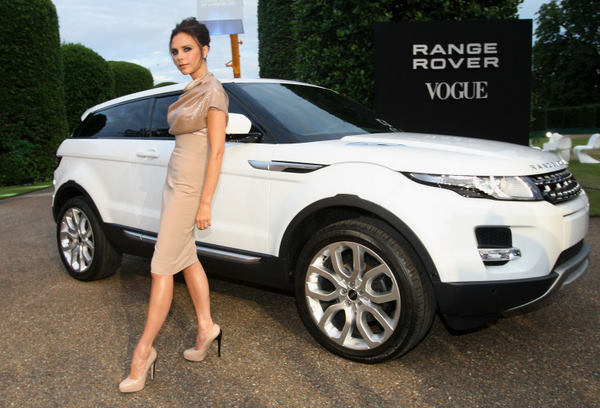 Consumer Reports’ road tests are very insightful and have at times made the manufacturers think about what they have offered. The vehicles to be tested by CR include the second generation of the BMW X3 and the new and head turning Range Rover Evoque.

The BMW X3 xDrive28i received 80 points the road test and bagged the “Recommended” tag but the Evoque turned out to be quite disappointing as it scored 60 points and ended up at near the bottom of its class.“The X3 does an impressive job of combining sporty handling, a lavish interior and surprising fuel economy”, said David Champion, senior director, CR Auto test center. He also said that it has a strong acceleration, a smooth-shifting gearbox and very good brakes.

The Bavarian SUV managed to outscore every model in its segment, save for the brilliant Audi Q5 3.2.

Coming to the Range Rover, the 2.0-liter turbocharged Evoque got some praise for its design, impressive acceleration, braking power, six-speed auto transmission, interior finish and the full-length glass roof. However, the good stuff ended there. Champion remarked, “Although the stylish Evoque has won lots of accolades in the press, including North American Truck of the Year, our more thorough testing reveals quite a few flaws.” The Brit car was criticized for having a steering which was devoid of feel , choppy ride, cramped and noisy cabin and lack of visibility. Also, CR’s track testing hinted at some flaws in its handling.

“The Evoque tackles corners well but its steering feels artificially weighted, impairing feedback. When pushed to its handling limits at our track, the tail slid out and the vehicle repeatedly lifted a wheel during our avoidance maneuver.”

This news is quite relevant for potential buyers of the aforementioned SUV in India, what with everyone going gaga  over the Evoque.