We reported when BMW made public the images and details of the new 2013 BMW 7-series. Now, it has emerged that the 2013 BMW 7 Series facelift will be launched in India early next year.

The biggest introduction on the new lineup is the tri-turbo 3.0-liter diesel engine. The new engine, which also powers the M550d, X5 50d and X6 50d is a monster of a power monger. Credited to be among the most powerful six cylinder diesel engines in the world, the mill can produce 381 bhp of power and 740 Newton metres of torque, from as low down as 2,000 rpm, endowing the BMW 750d xDrive with extraordinary thrust.

The mid-life facelift of the car has other engine options too. Here’s a list

There is also an ActiveHybrid 7 model with a 3.0 liter petrol and electric motor with a power out of more than 350bhp. All engines are now mated with an eight-speed gearbox. 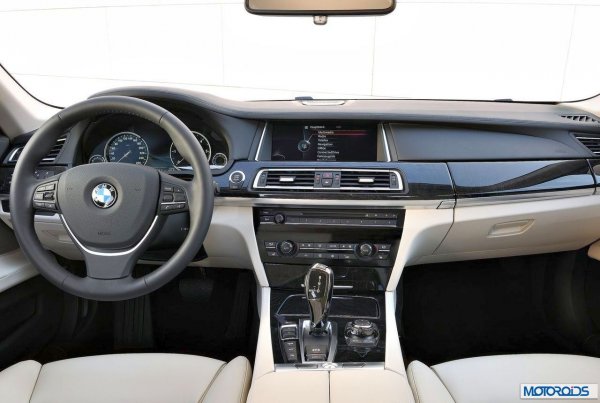 The car has seen subtle changes having been made to the exterior, along with incorporation of convenience and safety technologies, the list of which is so liberal that we can’t even mention all of them here. BMW have also improved the drive and ride quality of the car. Self leveling air suspension comes standard on all models. The integral-V aluminium rear axle has been overhauled and designed to substantially reduce vibrations and increase ride quality.

The updated 7-series is distinguished from the pre-facelift by car chiefly by its new full-LED headlights, new front bumper and revised kidney grille. Inside, there are new leather seats for front passengers, the option of new individual seats for rear passengers and new 3D graphics for the front display screens.

Here’s a brief list of some of the new 7-Series’ wonders. 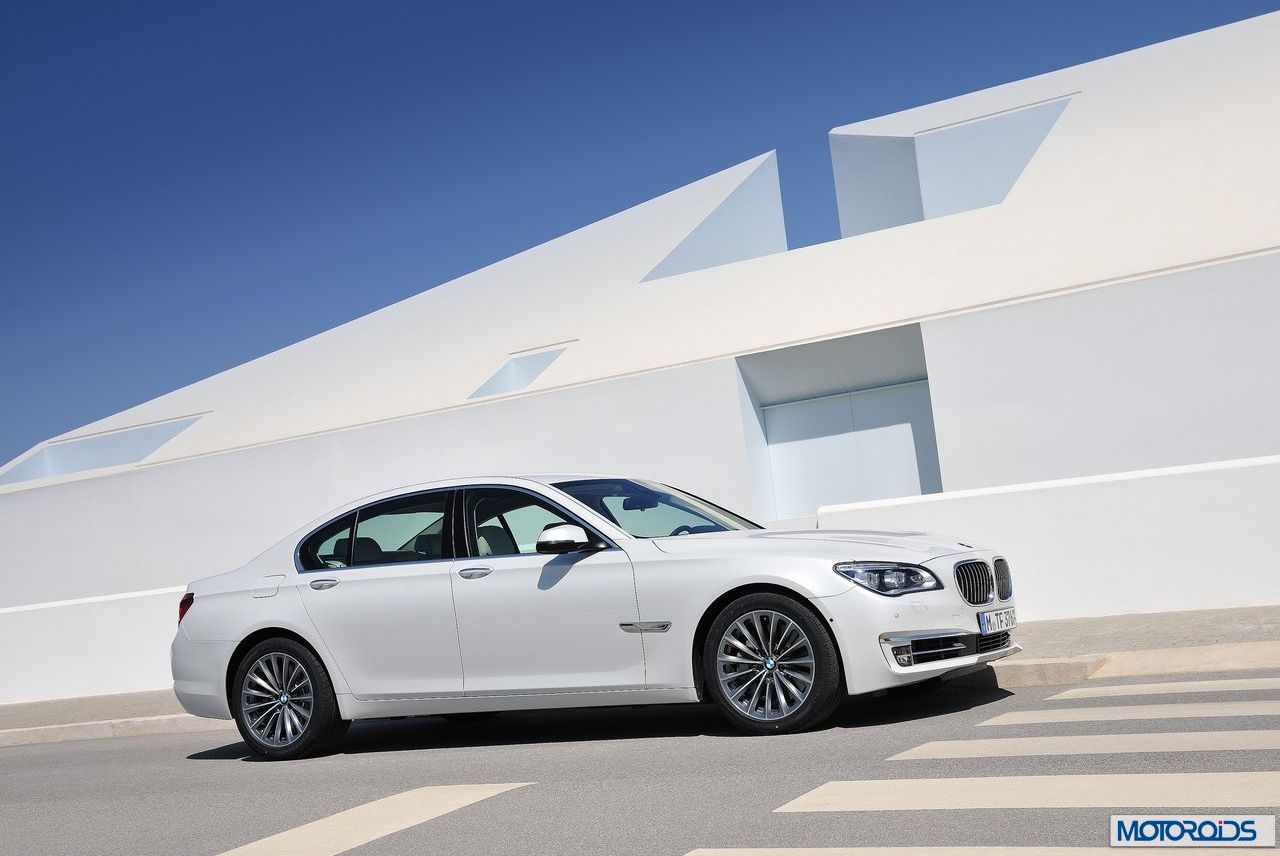