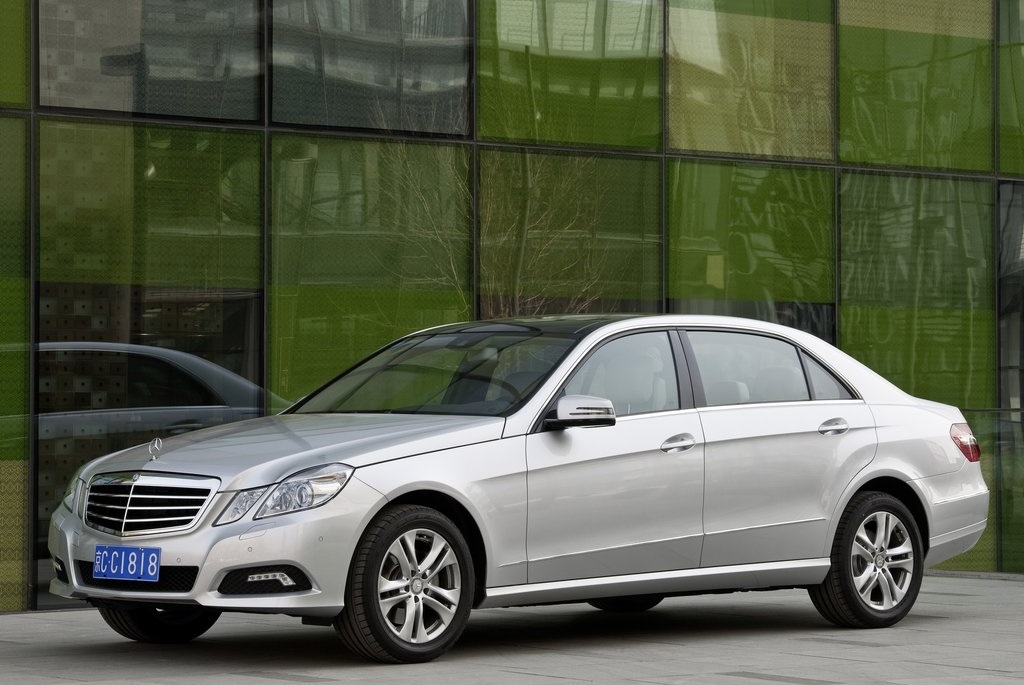 Sources suggest that Mercedes-Benz is planning to come up with two more car production lines at Chakan, near Pune, Maharashtra. The company will invest about INR 350 crore to regain its numero uno status in Indian luxury car market.

Mr Dieter Zetsche, Chairman of the Board of Management, Daimler AG and Head, Mercedes-Benz Cars Division said, “India is an important growth market for us, where we see quite some potential for the future. In order to tap this potential we will be continuously expanding our presence in this key market. This will happen, for example, by enlarging our dealer network, but also by ramping up production capacities accordingly.”

The manufacturer is working on its way around the high import duties on CBU imports by setting up  local assembly facilities for 4-5 of its models. Of these, one will be the much publicized B-Class that will come later this year and the other will be the A-Class that should be launched in early 2013. The other two will be sports utility vehicles- the M-Class and the GL-Class. Finally, a small SUV ‘GLC’ has fair chances of coming to us by 2014.

Also, the car maker is seriously considering bringing the extended wheelbase variants of the C and E class sedans.