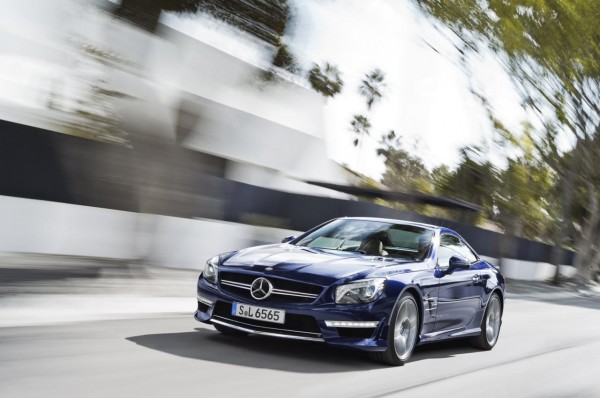 We have been drooling over the Mercedes SL 65 AMG pics since the days we first saw them. Now, to make us salivate even more, the good guys at the popular German auto manufacturer released the first official video trailer of the new 2013 model.The SL 65 AMG is powered by a 630 PS 6.0-liter V12 biturbo engine coupled to a AMG Speedshift Plus 7G-Tronic transmission. The car becomes hero from a zero in merely 4 and the top whack is electronically limited to 250kmph.