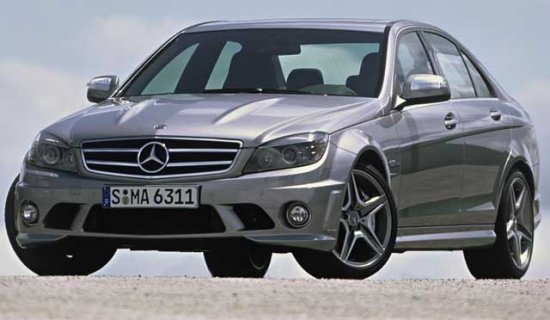 World over, car makers are trying to downsizing the engines of their popular models to cope up with the increased demand of fuel efficient vehicles. Don’t get me wrong, as these new age small capacity engines are almost as potent as the bigger siblings. Take the Ford EcoBoost engine for example. The 1 litre motor is almost equivalent to a 1.5 litre gasoline motor. Similarly, Mercedes has been working on a 1600cc motor for its C class sedan. This motor has been codenamed as M274 and should debut in two state of tunes- 156HP-250Nm and 122HP-200Nm. While no official word is out, we believe that Mercedes India might consider bringing this option to Indian market and price the C Class very aggressively. As it is, the luxury car segment is fast heating up owing to a lot of action from the German trio of Mercedes, BMW & Audi.