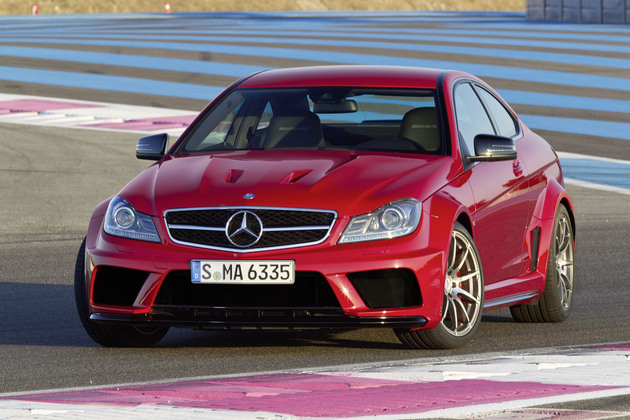 Last month, we had talked about the Mercedes C63 AMG Black Series and how we were simply stunned by her. Back then, we were sure that with 517 PS (380 kW / 510 hp) of brute power and 620 Nm (457 lb-ft) of torque this aggressive 3 pointed star would post some stellar numbers on the track. 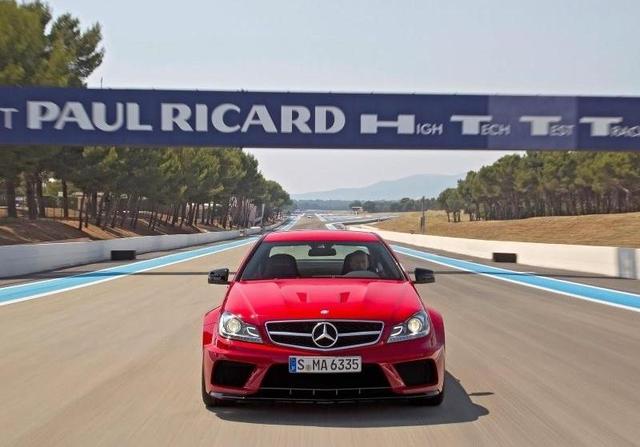 Now, a new report doing rounds on web is indicating that the Black series has lapped the Nürburging Nordschleife (the mecca of every track car) in just seven minutes and 46 seconds! If you still feel that we stand awestruck for nothing, let me add that this lap time beats times posted by the sensuous Ferrari 599 GTB Fiorano and mighty BMW M3 GTS. Also, the C63 AMG Black is as much as 15 seconds faster than the ‘non-Black’ C63 AMG Coupe (complete with the performance package).

As we have previously posted, the C63 AMG Black Series has a 6.3-liter V8 power-plant that is mated to a seven-speed AMG SpeedShift MCT tranny. The car reportedly goes from nothing to ton in approximately 4.2 seconds. 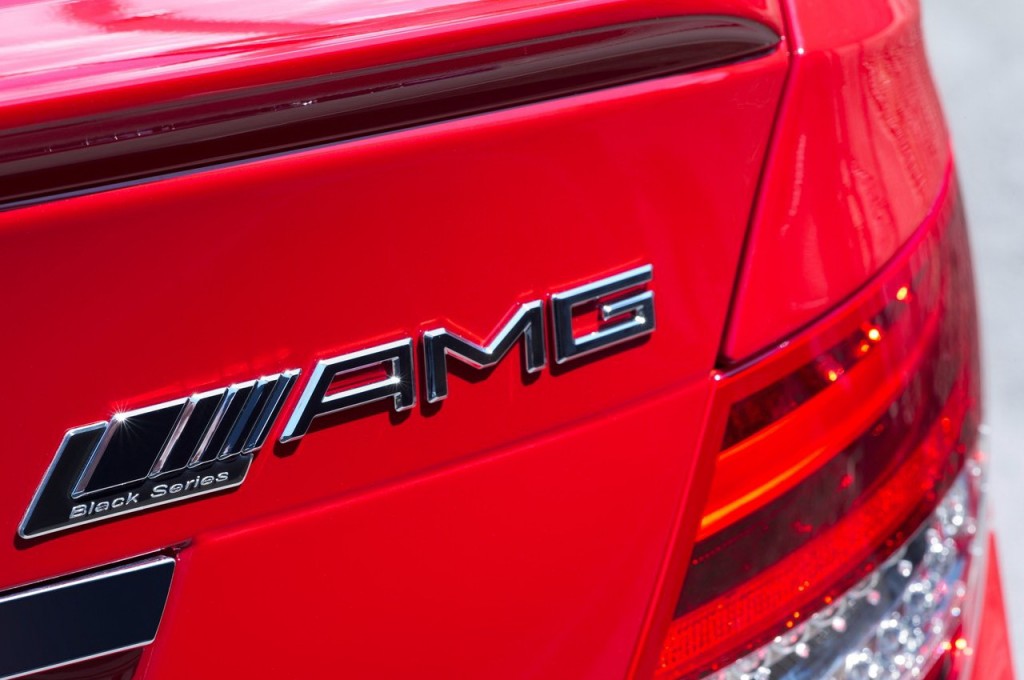