German luxury car manufacturer, Mercedes-Benz has finally unveiled the new 2020 GLA compact SUV in the global market. This new SUV is the first Mercedes car to get an only-digital global premiere and is expected to launch in India by the end of 2020. Once launched in India, expect the 2020 GLA to be priced slightly higher than its outgoing version. 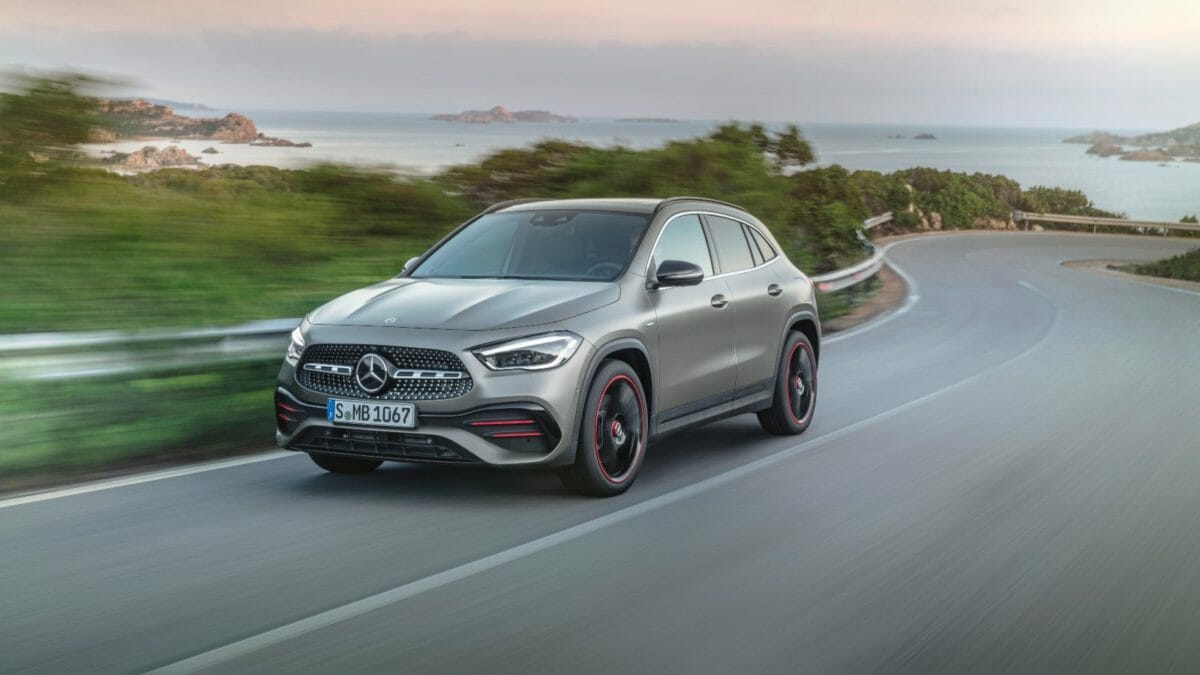 Talking about the car, the new GLA is now the eighth model in Mercedes’ compact car generation and also the only entry-level SUV in the brand’s big lineup. The new GLA is now 10 centimetres taller than its predecessor and almost 1.5 centimetres shorter in length. The new model now gets traditional off-road design features like a redesigned front section, short overhangs at the front and rear, and protective cladding all-round. 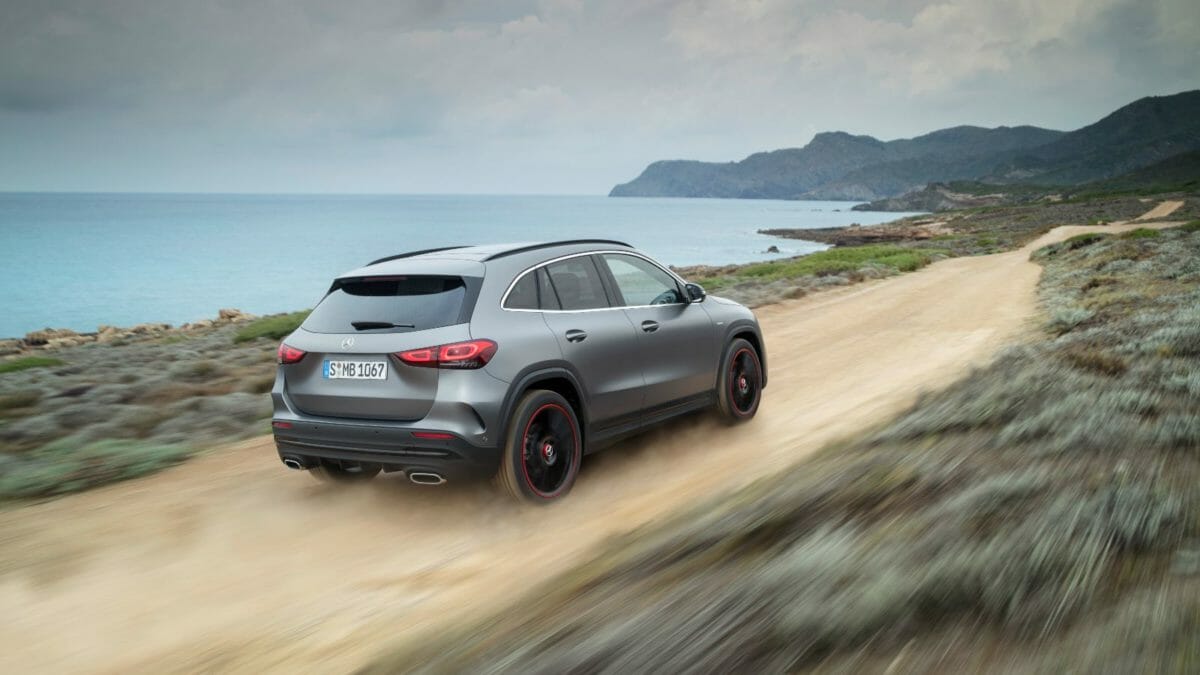 In terms of interior features, the new GLA is quite similar to the other Mercedes models, as it features the brand’s connected dashboard set-up that includes a set of 2 7.0-inch screens as standard, with an optional 10.3-inch widescreen set-up. These displays are operated via Mercedes’ MBUX operating system, which supports both, touchpad and voice control. The car also gets a coloured head-up display along with a bunch of advanced new features. 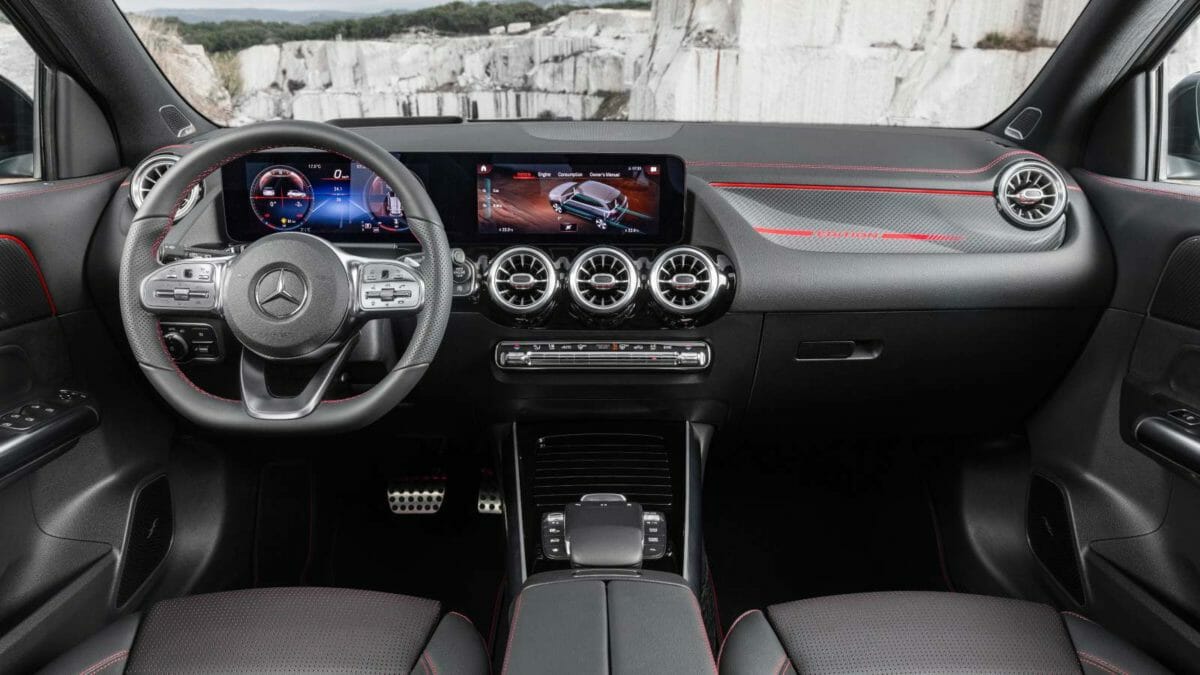 Mechanically, the GLA is powered by a 1.3-litre, 4-cylinder turbocharged petrol engine that can produce over 163 HP. This engine is then paired with a 7-speed dual-clutch transmission, that helps propel the car from 0-100 kmph in 8.7 seconds and reach a top speed of 211 kmph. Stay tuned to know more about Mercedes-Benz’s upcoming lineup of luxury cars! 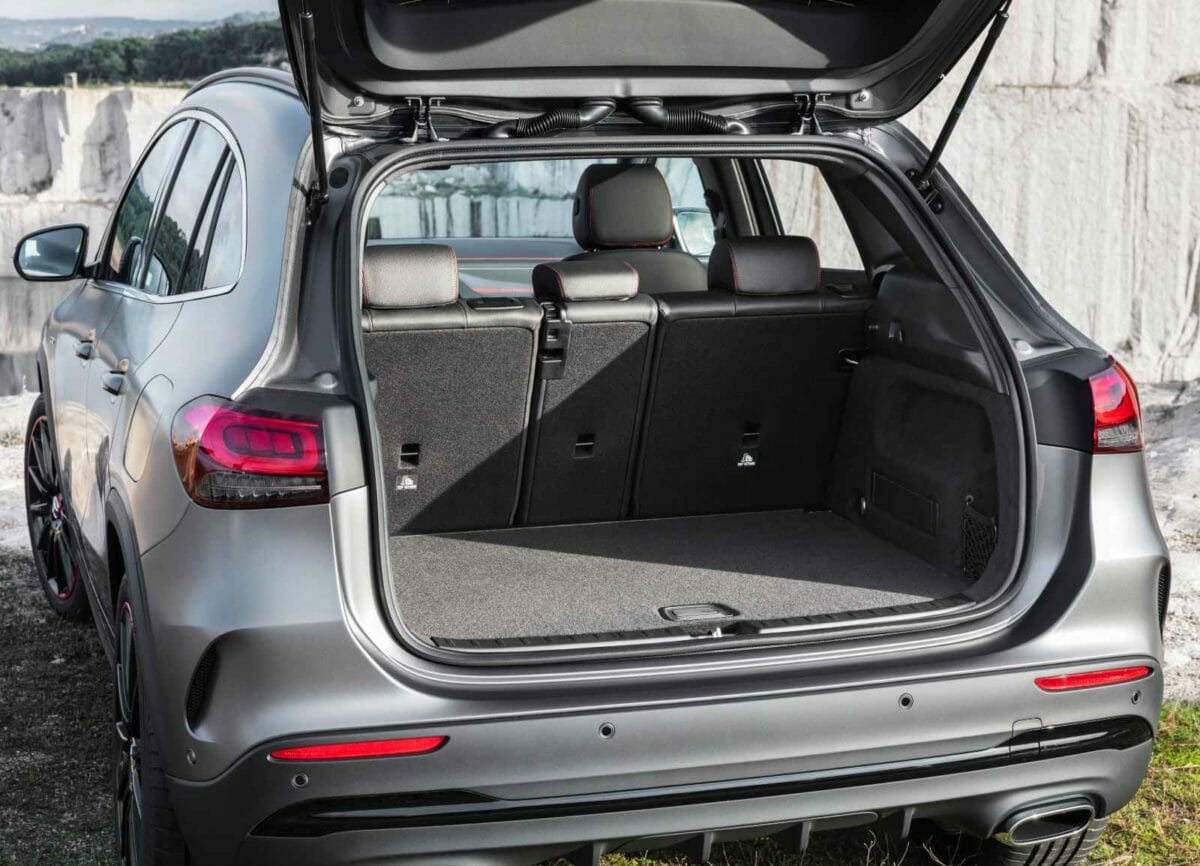 “We’ve made the Mercedes-Benz GLA better in every respect. It offers more convenience, more safety and more efficiency. The profile of the new GLA has changed quite a bit. Compared to its predecessor, it has become taller and shorter. The reason: it only gained in size, where it truly gained in convenience for the passengers,” says Ola Källenius. “The new GLA is the perfect package: compact and spacious, safe and intelligent, as well as efficient and sporty.” 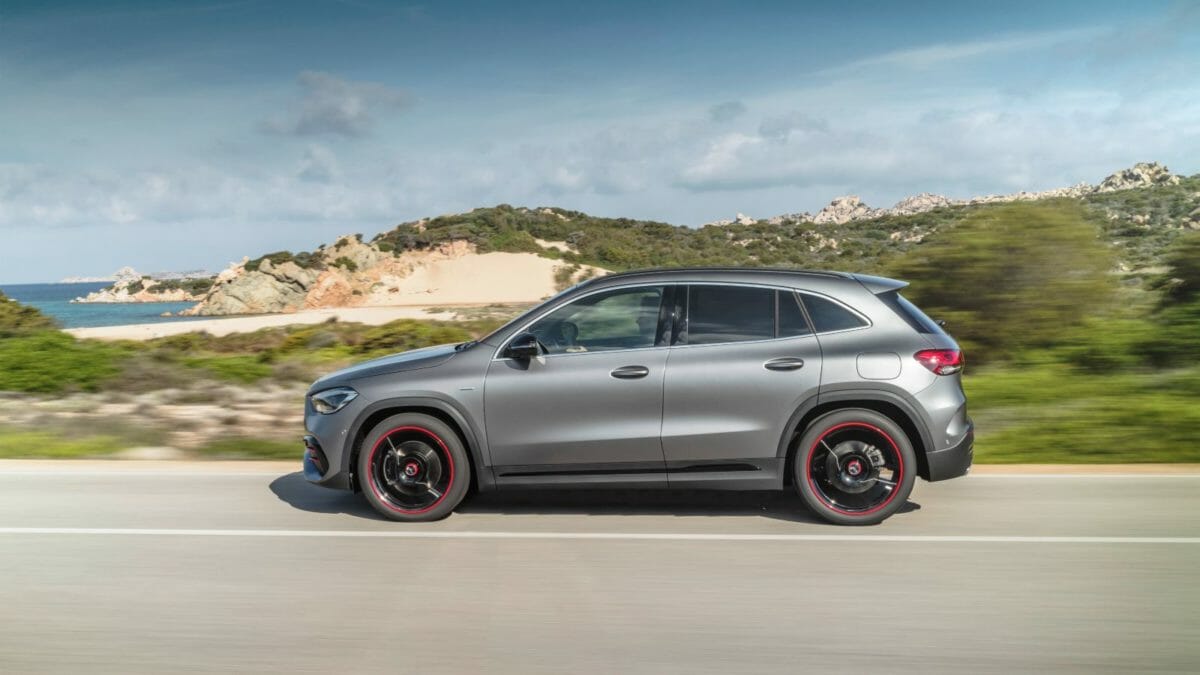 “As the perfect combination of a compact car and an SUV, the new GLA is a testament to modern luxury,” says Gorden Wagener. “It features an iconic design that redefines its class again. It combines masculine off-roader genes with our philosophy of sensual purity. At the same time, its even more powerful proportions and stance contrast with its compact dimensions.”