British sportscar manufacturer, McLaren, recently unveiled the all-new two-seater Elva roadster. This new car celebrates the Bruce McLaren-designed 1960s McLaren-Elva sportscars that not only incorporates the brand’s pioneering design but also its engineering principles. The new Elva roadster will now become McLaren’s lightest ever road-legal sports car, thanks to the lightweight carbon-fibre chassis and body, the unique carbon-fibre seats, carbon-ceramic brakes, no roof, no windscreen and no windows. This overall combination of lightweight components and no windows/roof will provide the driver with an incredibly immersive and thrilling experience. 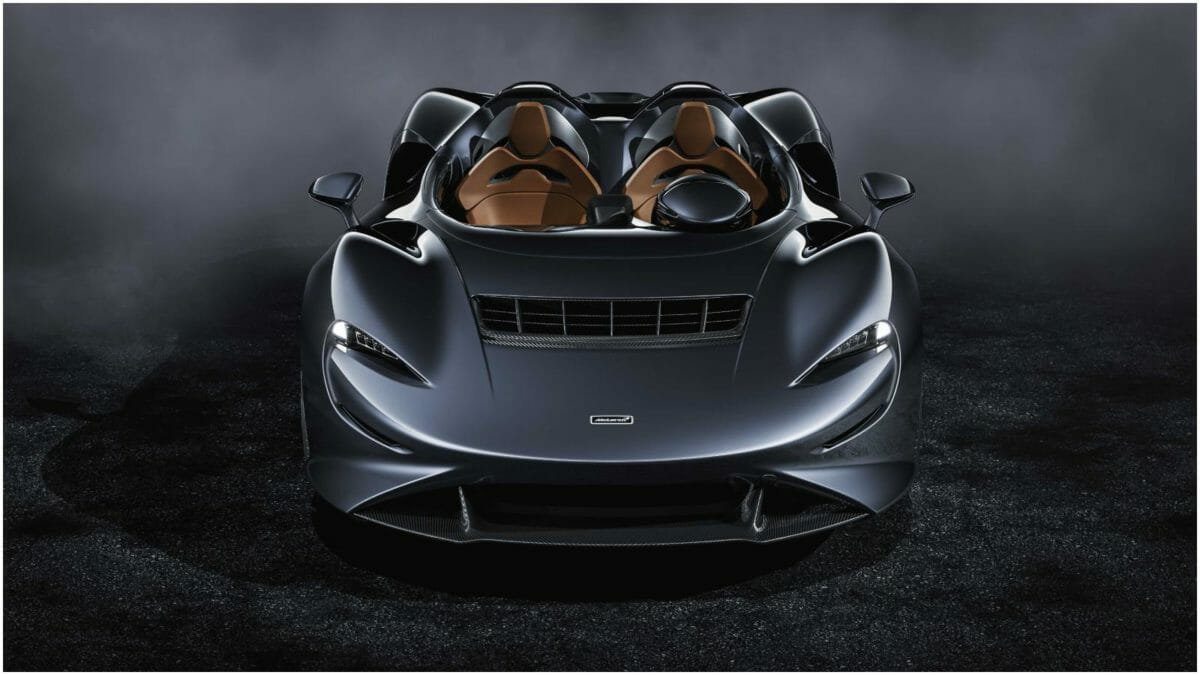 Despite being one of the most important aspects of a fast car, McLaren decided to skip the process of adding a windshield and a roof to the Elva, and this is because the brand has created a world-first technology called Active Air Management System (AAMS). This advanced system shelters occupants by manipulating airflow while retaining their connection to the main elements while driving at high speeds. However, if some customers still want a windscreen, they can have that by paying a small premium on the standard price. In terms of design, the car is heavily based on McLaren’s new and unique ‘blurred boundaries’ design concept, which gets a carbon-fibre bodywork. 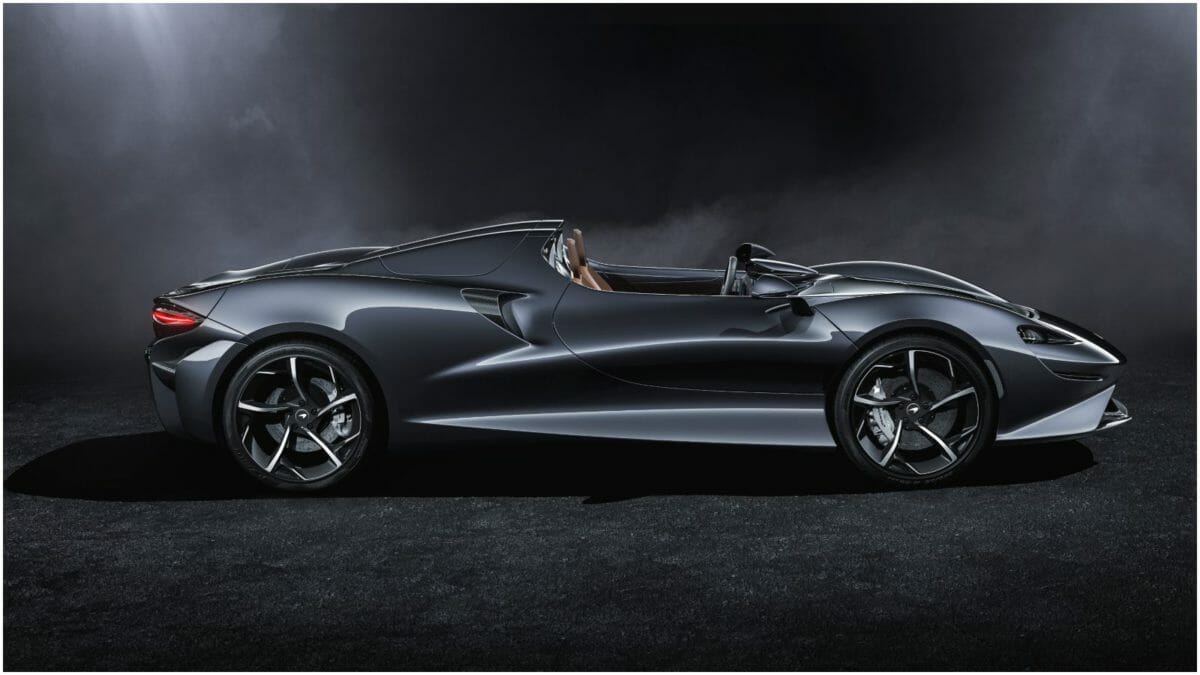 Talking about performance, the Elva roadster gets a twin-turbocharged V8 that produces around 815PS, which is capable enough to propel the car from 0 to 100 kmph in just three seconds, while 0 to 200 kmph can be achieved much quicker than the McLaren Senna, at just 6.7 seconds. Apart from this, the car is fitted with an Inconel and Titanium quad-exit exhaust that delivers a unique soundtrack, while enhancing engine power by reducing back pressure. The Elva also gets McLaren’s active aerodynamics kit, a state-of-the-art linked-hydraulic active suspension and electro-hydraulic steering for accurate feedback. Only 399 units of the Elva will go into production and the prices will start from £1,425,000. 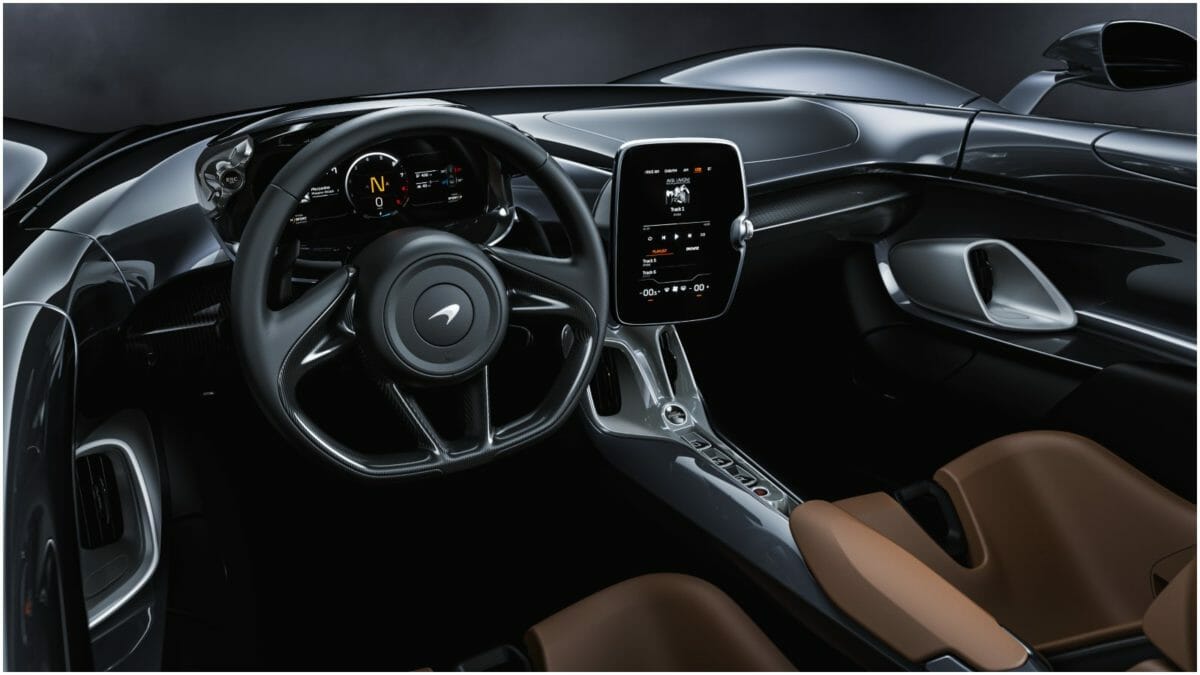 Also Read: The McLaren Speedster Will Be A New Member Of The Ultimate Series

“McLaren continues to push the boundaries of supercar and hypercar development in pursuit of outstanding and unparalleled driving experiences for our customers and the McLaren Elva epitomises that pioneering spirit. The McLaren-Elva M1A [Mk1] and its successors are in many ways the true spiritual forerunners of today’s McLarens – superlight, mid-engined cars with the highest levels of performance and dynamic excellence the new McLaren Ultimate Series roadster a uniquely modern car that delivers the ultimate connection between driver, car and the elements and with those new heights of driving pleasure on-road or track acknowledges our rich heritage with the Elva name”, said Mike Flewitt, CEO, McLaren Automotive. 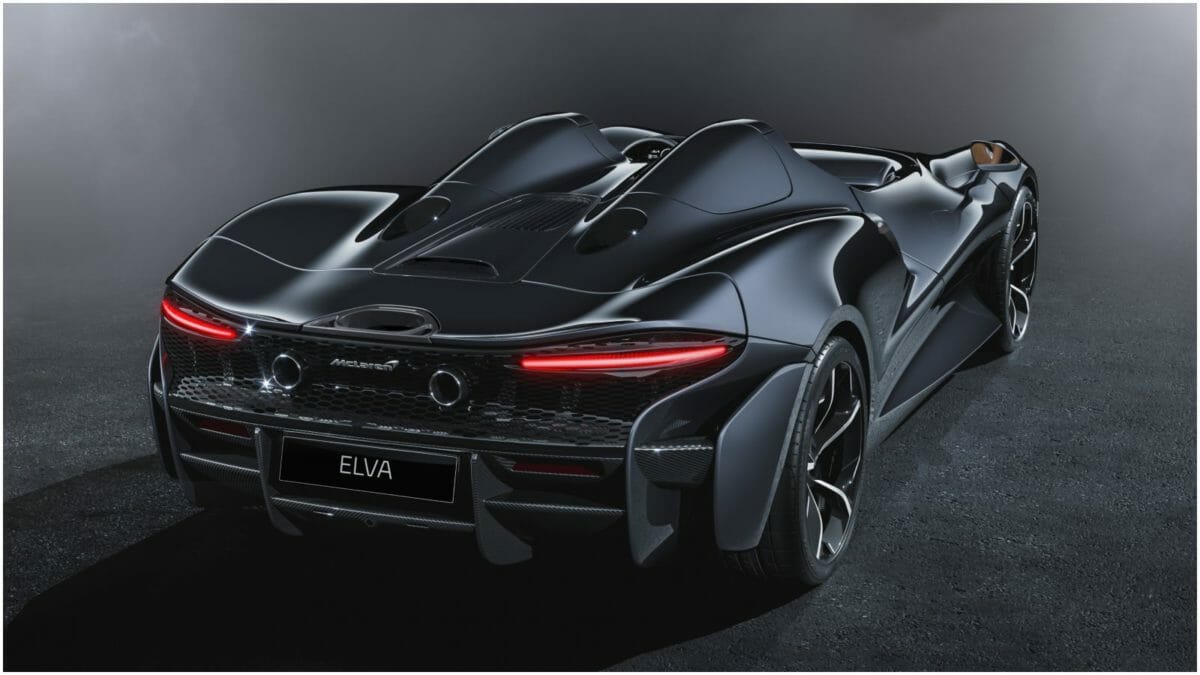 “Our mission with the McLaren Elva was to create an open-cockpit, two-seat roadster that delivers the most elemental of driving experiences. Formula 1-inspired shrink-wrapped volumes create a technical sculpture that is as striking as it is remarkable, the exterior flowing into the interior in a stunning example of a new and unique McLaren ‘blurred boundaries’ design principle that has allowed us to seamlessly bring the outside in, to further enhance driver engagement while remaining true to our philosophy of making no compromises.”, said Rob Melville, Design Director, McLaren Automotive