It has emerged that Suzuki Motor Co., makers of some really popular small cars and mini MPVs, have taken note of the advent of the Datsun GO+ and are planning to launch a new model this year, all in a bid to rival the Datsun MPV. This upcoming Suzuki model would be the Suzuki Wagon R MPV that was showcased in late September last year and if several reports doing rounds of web world are to be believed, the Wagon R MPV, which boasts of three seating rows, could be launched this year itself! 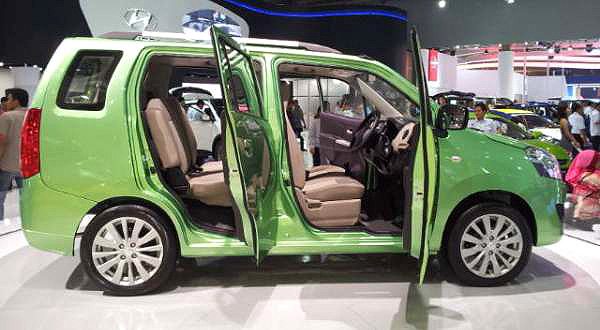 One look at the following comparative image of the Wagon R MPV concept and the hatchback variant is enough to reveal that while the Suzuki’s MPV has the same wheelbase as the donor model, it does boast of a slightly bigger cabin, which is due to a slightly longer rear overhang.

Talking about the new car, Tuilan, Marketing Director of PT Suzuki Indomobil Sales, has earlier said,“It’s still a concept and no decision has been made”. However, it has been confirmed that if this Wagon R goes into production, it would be a contender for the Indonesian LCGC (Low Cost Green Car) project, thereby availing some tax benefits.” 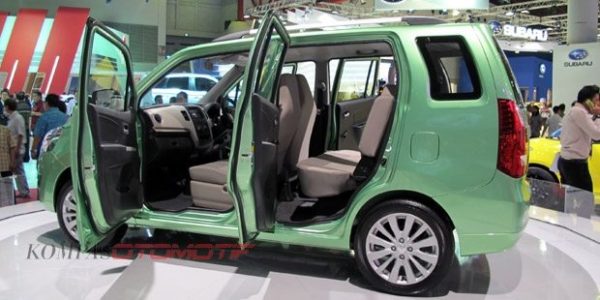 The Suzuki Wagon R MPV will be powered by the same 1.0 litre, three pot, 67 bhp petrol engine that powers the hatchback sibling.

In Suzuki’s product portfolio, the new Wagon R Three Rows will be positioned between the Wagon R and the Ertiga. In terms of pricing, the Wagon R MPV could be positioned very close to the Ritz hatchback, which should mean that the upcoming model would be priced as competitively as the Datsun Go+ MPV.

What do you feel about the Suzuki Wagon R MPV? Do let share your thoughts by penning them down in the comments section below. 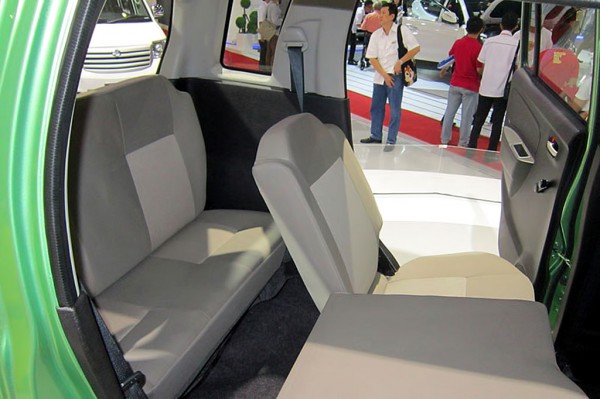