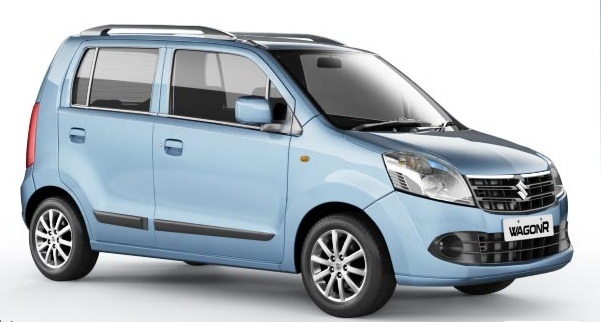 The new infrastructure in Gujarat will be a complete vehicle manufacturing facility.

The Company estimates to generate direct employment for over 2000 people at the Gujarat facility. In addition, the ancillary units in the vicinity and supplier park will generate additional employment opportunities.

In addition to Maruti Suzuki, Company’s vendors and ancillary suppliers are expected to invest in Gujarat at matching levels.

Maruti Suzuki Gujarat plant will be located around 100 km from Ahmedabad. The new facility is around 300 km from Mundra port and hence would be well suited for Company’s exports initiatives.

Maruti Suzuki will continue to increase its production at Manesar facility, where a third assembly line, (Manesar C plant, 2.5 lakh units annually) is expected to go on stream by mid 2013-14.