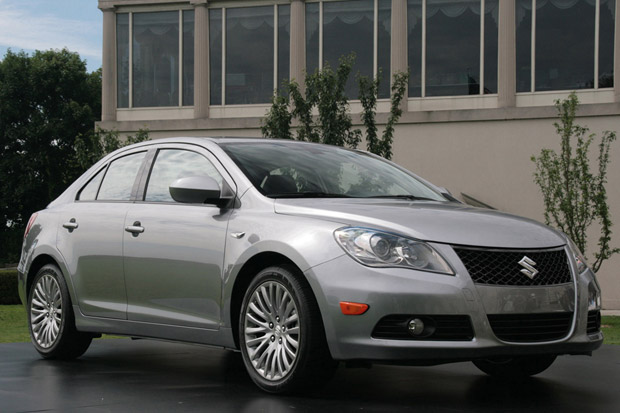 Last month, we talked about some Indian car makers being busy hiking the prices of their cars. We knew that Maruti Suzuki was evaluating the possibility of bumping up the prices of their cars and the prices have been hiked after all. Save for the Swift Dzire sedan, all the car models from Maruti are now pricier by 3.4%. This price revision varies from INR 2,400 to INR 17,300. As always, higher input costs and the depreciating Indian rupee are the reasons for the hike that have been cited by the manufacturer.

Just a few hours back, we reported that the new Maruti Dzire compact sedan will be launched on the 1st of February, 2012 but the base variants the current Dzire will continue to soldier on in the cabbie market. It seems that in a bid to attract fleet operators, the Dzire sees no increase in the price. However, the new Dzire’s prices will be considerably more than the current version.This, even when Maruti should save quite some dough owing to the compact sedan qualifying for excise duty exemption.

However, Maruti Suzuki India Limited (MSIL) claims that the new sedan will offer as many as 150 new features and this all translates into a higher asking price.It should be noted that numerous manufacturers refrained from bumping up the prices due to the declining sales but the market leader that MSIL is, it fearlessly decided to go for the price hike in a period when the industry is witnessing dropping sales.