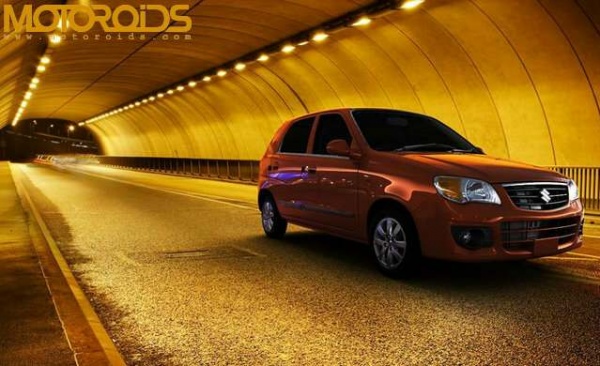 Increase in petrol prices or none of it, India’s highest selling car continues to remain popular. Maruti Suzuki Alto has crossed the 20 lakh cumulative sales mark. This achievement comes only 11 years and 9 months after its launch. Maruti Suzuki Alto, has been the highest selling car, in the domestic market for the past 7 years. It has also been rated as the highest selling small car in the world, for the past two years. First, Alto made a new record by being the fastest to clock 10 lakh sales by achieving his mark within 8 years and 3 months of its launch in 2000. Then in June 2012, Alto broke its own record by clocking the next ten lakh units within a mere three years and six months.

On the occasion, Mr. Mayank Pareek, Chief Operating Officer, (Marketing and Sales), said, “Alto’s superior fuel efficiency, compact sleek design, good maneuverability and overall low cost of ownership are the attributes that make it the best car for the first time buyers. Alto as a complete package continues to win customer’s hearts and surprise everyone with its performance.”

It may be noted that a replacement for the fast aging Alto is on the cards and If various rumors are to be believed, the new compact from Maruti (codenamed YE3) will arrive as soon as in the beginning of next year. However, looking at all the achievements by the Alto, all we can do is to wonder why Maruti wishes to fix something that ain’t broke in the first place.

Check out the attached images to know about varios achievements by Maruti Suzuki Alto.