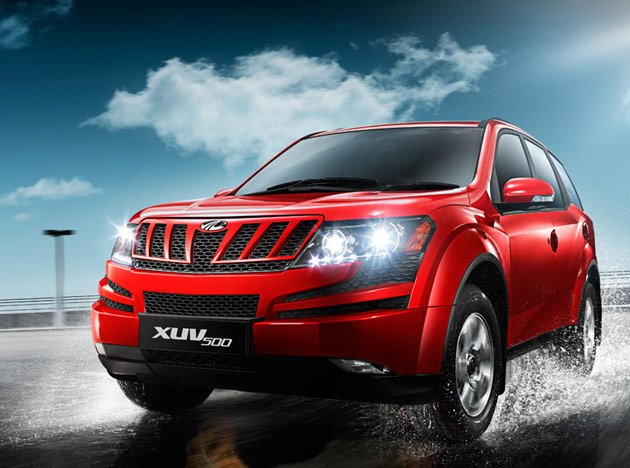 A month back, we had reported that Mahindra &Mahindra will reopen bookings for its flagship SUV in January 2012. Now, the news is that the bookings for the poular Mahindra XUV will re-open on 25th of this month. It may be noted that Mahindra had to close the bookings for the XUV, hardly a week after introducing the SUV to the Indian market. The reason cited for this was the tremendously high demand for the vehicle, albeit, a tad too much for Mahindra to supply the vehicle in reasonable time. The car had seen more than 8000 bookings in the five cities it was launched in. Now, Mahindra plans to re-open XUV500 bookings for a short period of 10 days. The allotment of the car might be done as per the outcomes of a lucky draw system.However, the good part is that the car will be available across 19 cities now and the lucky draw system will come into force only if the demand shoots very high again.

It is certainly not that M&M is busy laughing its way to the banks and not doing anything to deal with the shortage of supply.Mahindra is ramping up the production at its Chakan plant. At the moment, this plant has an installed capacity to build 2750 units of the popular SUV and Mahindra is working to boost this capacity to 4000 units per month by April 2012.

The XUV500 is powered by a direct injection 2.2 litre turbo diesel engine that produces a healthy 140 Bhp of power and 330 Nm of pulling power. The vehicle is available in three variants- W6 2WD, W8 2WD and W8 AWD. We recently saw the Tata Aria AT concept at the Expo and we won’t be too surprised if M&M too launches an automatic tranny in their popular crossover.