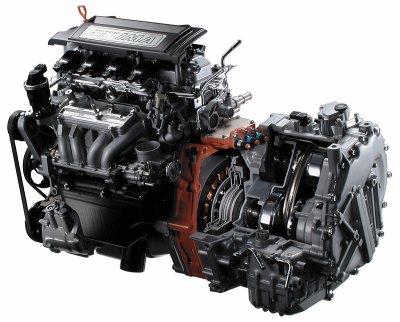 Popular Indian utility vehicle manufacturer, Mahindra recently announced that it is working on the development of a full hybrid vehicle. The manufacturer is hoping to introduce this vehicle by 2015. It may be noted that Toyota Prius, arguably world’s most popular hybrid car, has sold 155 units in India. The Prius came to our shores in 2010. The Prius comes to us via CBU route and retails for around INR 36 lakhs. However, the car might get cheaper owing to Toyota commencing the local assembly of the vehicle as soon as the Govt’s new policy on electric and hybrid vehicles is out in about 2 months time. Another Jap auto maker, Honda, had earlier introduced the Civic Hybrid in the Indian market but the car was pulled out in 2009 owing to the cold response it got from the buyers.

Coming back to the subject, a team of 14 engineers and a European consultant at the manufacturer’s R&D facility in Chennai are working on the Mahindra hybrid project. We wonder about the kind of response the Indian manufacturer vehicle will get from our market.