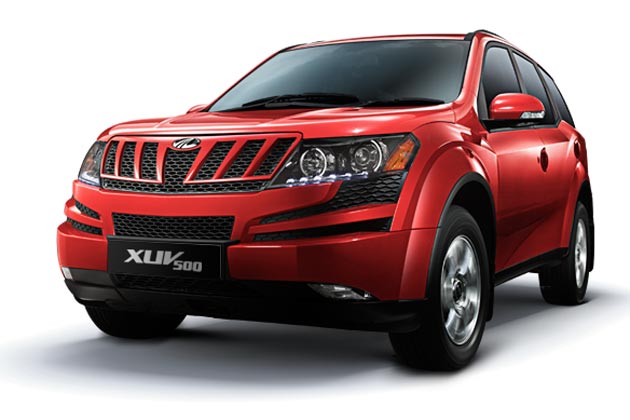 Some days ago, we reported that Mahindra and Mahindra (M&M) will be re-opening the bookings for the XUV500 from January 2012. Now, the vehicle has done really well for itself in the market, so much that numerous potential buyers are ready to put down their money on the SUV.However,the SUV will no longer be available at the introductory prices. Back when the XUV was launched, M&M had made it clear that the initial prices were introductory. Also, the increase in cost of inputs has made the price increase even more logical.

Following is a table of approximate increase in ex showroom prices of various variants of XUV500:-

For all those who have already booked the value for money vehicle but have not received their XUVs yet, Mahindra would charge 50% of the actual price increase at the time of delivery.

Going by the popularity the XUV500 has attained in a short span of time, this move by M&M does not comes as a surprise.